The Garden Party at Soho Theatre 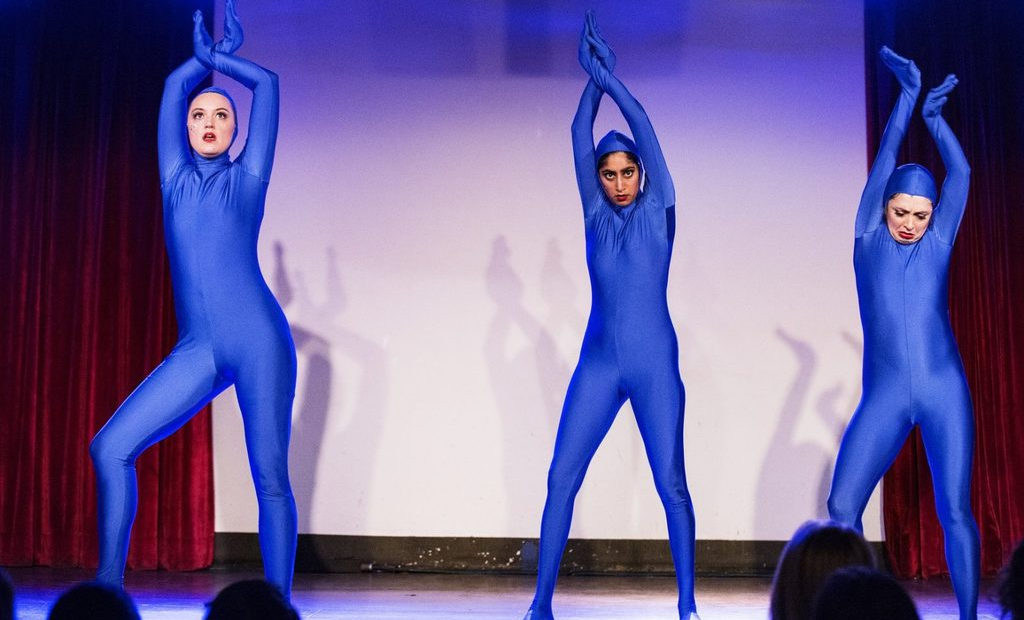 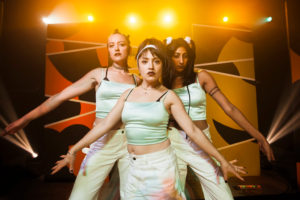 Comedy dance troupes are few and far between. Probably for good reason. But Cocoon Central Dance Team have created a greatly entertaining evening with The Garden Party at Soho Theatre.

This strange show invites the audience backstage with the troupe. It’s presumably a parodied version of themselves, given how excessively conceited and pretentious they are – in a good way. But unrelentless love and support for each other and themselves quickly turns to tension as the group head towards a breaking point.

This is probably the best bad dancing in London. An entire show of performances containing awkward David Brent-esque choreography. It’s all a bit weird really. Yes, in parts that does get a little tedious, but the show is full of delightful surprises that keep the entertainment levels high.

The story could be deeper, more interesting and more insightful. But it’s really the dances and jokes that are the main event here. And the basic narrative just about works as a thread to weave through everything else and give it context. Without which, this would all be just a little bit too insane to get away with.

However, there’s no doubt that this American dance group, made up of Sunita Mani, Tallie Medel and Eleanore Pienta, are talented. Their fresh take on both comedy and dancing seems incredibly well crafted. From the deliberate yet spontaneous choreography to the wry writing, everything is well done.

But it’s not just the script and the dancing. This show never misses an opportunity to grab a laugh. And, especially early on, the costume design plays a big part in the comedy too: crazy, low-budget creations that the performers just nonchalantly change into.

All in all, The Garden Party is a nice, light and entertaining show that is difficult not to smile and chuckle along with. It’s ideal for anyone who fancies kicking off an evening in Soho with something a little odd but great fun.

The Garden Party is at Soho Theatre from 22nd July until 3rd August 2019. For further information or to book visit the theatre’s website here.