Psychics in movies: The best since 2000 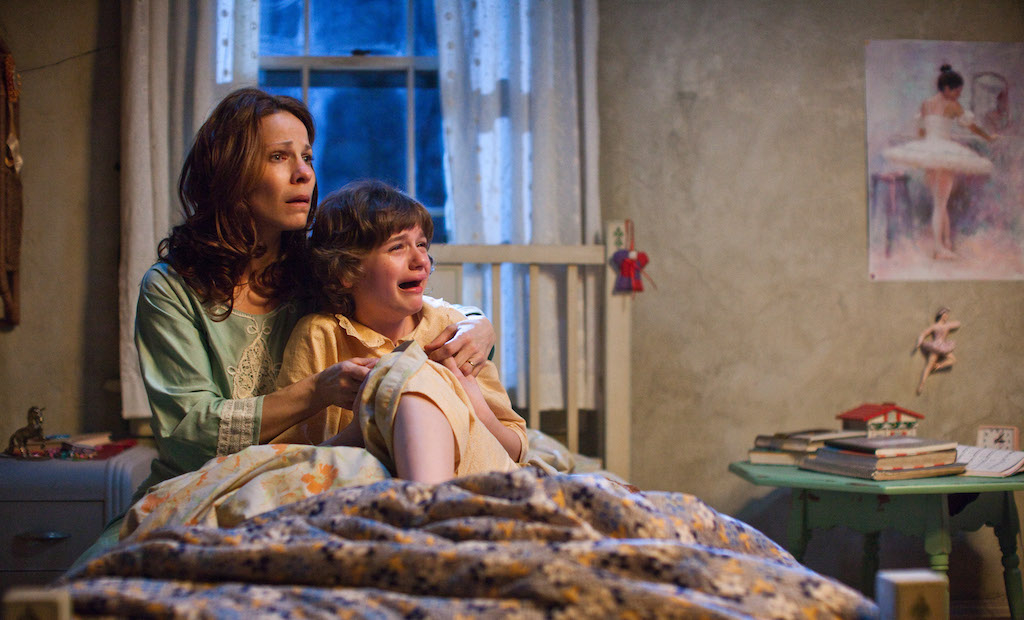 Psychics in movies: The best since 2000

Movie trends come and go, but some themes resurface every so often in original ways. Psychic abilities in humans are one such topic that producers enjoy to explore, exciting their audience in the process.

Following the success of The Haunting of Hill House (2018), to be repeated sometime in 2020 with The Haunting of Bly Manor, it would be fun to revisit films of the past decade or so that kept viewers’ fascination with psychics alive. Putting aside the likes of Jean Grey and Professor X, we’ll be looking at four quality productions that got under our skin and made us think about what humans are (or could be) capable of.

This is an important question when it comes to understanding what these films illustrate. Experiencing psychic readings is moving and beneficial for both the recipient and the reader, some claim. Classic skills associated with psychics have been represented on the silver screen: from tapping into the supernatural to gather information about the past that the recipient might not have, to predicting future possibilities and options. Telekinesis and astral projection are two more things filmmakers and audiences love to delve into.

Stories abound of psychics helping police with investigations, but, when it comes to cinema, directorial decisions aimed to impress can potentially make a film feel cheap and unfulfilling. That’s not the case with The Gift. Cate Blanchett stars in this grounded but nerve-racking thriller alongside Giovanni Ribisi, Katie Holmes, Keanu Reeves, Hilary Swank and other acclaimed actors. What’s appreciated here is the honest depiction of how cryptic and unpredictable psychic experiences can be without resorting to over-the-top Hollywood fantasy and action.

Despite the catastrophic climax that required what’s often criticised as an over-the-top degree of CGI, this is another great film of the no-nonsense paranormal variety. Richard Gere is a journalist exploring sightings of huge moth-like creatures after discovering his wife saw one before the accident that killed her. His research takes him to Point Pleasant in West Virginia, where the rest of the intriguing story unfolds. The chilling fact about this film is that it’s based on real events. The Mothman reportedly appeared to several people within the year leading up to the 1967 Silver Bridge collapse, which killed 46 people.

Clint Eastwood has a way of developing stories with a strong emotional and existential impact. Hereafter discusses different people’s experiences with death, a French journalist revived after a tsunami, an English boy mourning the death of his twin and an American psychic, played by Matt Damon, who hates his ability to communicate with the dead. In addition to examining how each character is affected, even altered, by their experience, the film talks about the loneliness felt by such special individuals.

The form of paranormal thriller currently favoured by the public involves lots of demons, frights and CGI. This franchise, however, is also valued for the same reason as The Mothman Prophecies. The first two instalments bear some truth in the form of Ed and Lorraine Warren and their most famous investigations: the hauntings of the Perron and Hodgson families, not to mention the Amityville case, popularised by other films. What The Conjuring productions show is how psychics can push the boundaries of the possible to help people, despite that very public’s misgivings.

Binge on this selection of quality paranormal thrillers that’ll make your spine and mind tingle, defying your understanding of life, death, reality, normality and everything in between. 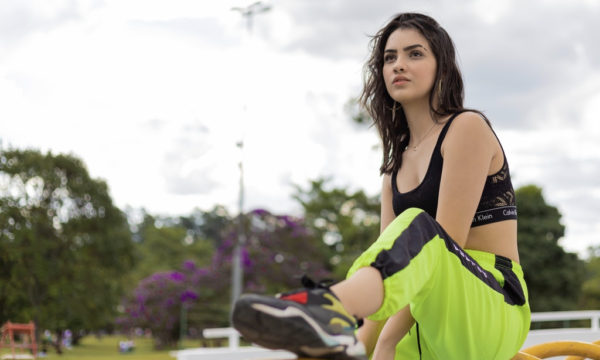 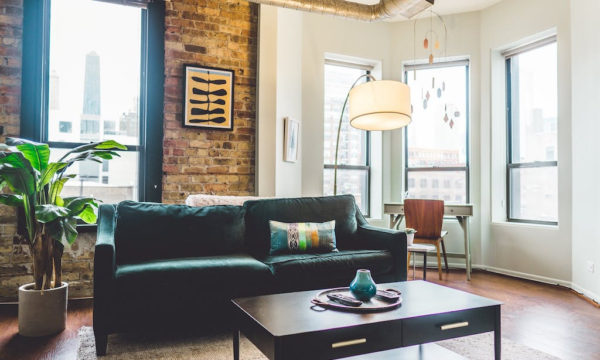 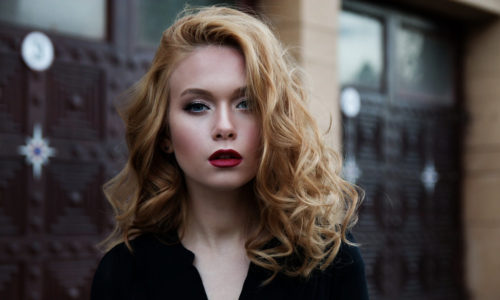 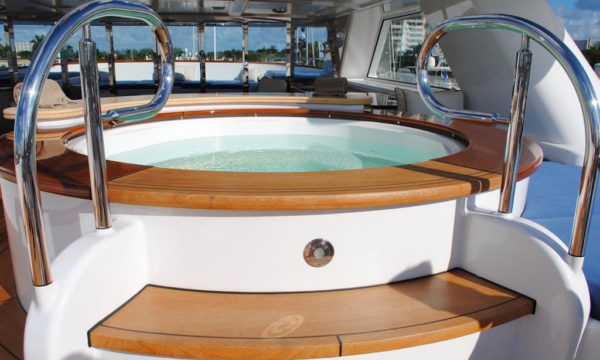 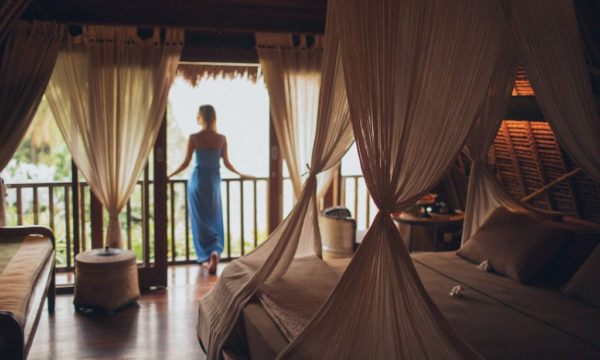 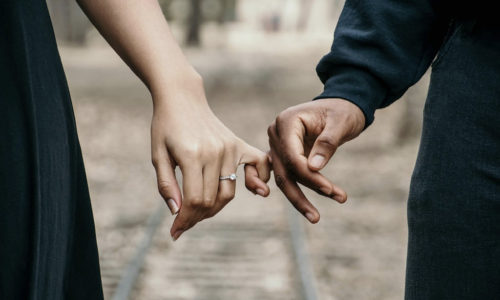 The most entertaining things to do in Canada
Printing quality: How to get it right the first time