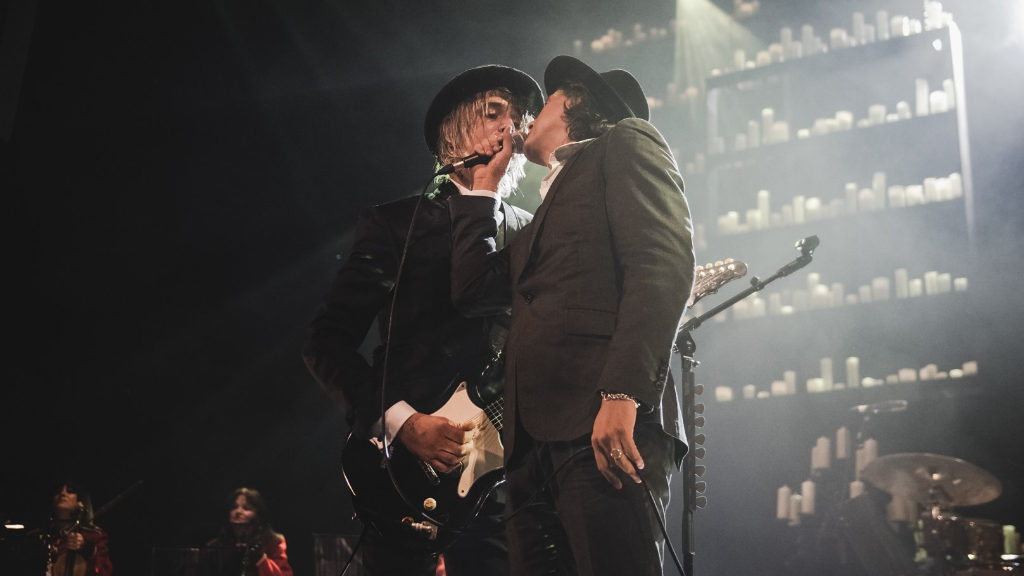 What Katie Did, Albion, Ballad of Grimaldi

The historic Hackney Empire, with its lush crimson velour and ornate wooden finishings, is sold out for the second of two intimate nights with Carl Barât and Peter Doherty. Presented by SOMEWHERE, a Japanese events company bringing unique performances to special venues around the world, tonight’s show features a live orchestra and choir, set against a whimsical backdrop of 1001 burning candles. Our heroes emerge in black evening suits and trilbies – Peter’s three-button jacket gleams satin patterns that, at a glance, look like rainfall smattered over wool.

The opening riff of Gunga Din slices through the ovation. Tonight the duo mixes classics from all three Libertines albums with material from each artist’s formidable solo career. Under a starry backdrop, Gunga Din’s guitars dissolve into the first notes of Can’t Stand Me Now. And the Empire’s standing, now chanting lyrics that defined a generation’s youth, shaping them through tea-soaked, baccy-stained verse into the music lovers bearing witness tonight. In the early 2000s, Doherty and Barât took indie lyricism to romantic new heights, unveiling timeless melodies that still pierce the heart.

Yet when The Libertines re-recorded early, unreleased classic You’re My Waterloo for 2015’s Anthems for Doomed Youth, Doherty’s delivery felt lamentably aged, as though drugs had worn the dreamer. Tonight, he dispels this notion. Standing tall at centre stage is a mature balladeer in healthy control of his range. The singer leans purposefully into notes as Barât’s piano swells over an orchestral surge and dawn breaks in a trumpet solo. What Katie Did fuses staccato strings with choral “Shoop shoop, shoop de-lang-de-lang”, finding new life 15 years on. At the chorus, Barât snaps theatrically, kicking back his heels as he bellows to an adoring crowd. From here, the two masters trade songs.

Doherty falls into For Lovers, and an Arcadian vision swirls in the candlelight: a train departing from the station in the rain; wet wool; hot tea; smoke-laden threads as you clasp one another’s hands beneath the table, gaze through streaked windows as city disappears to fields, green and grey. Albion follows, hushing the crowd. After an extended orchestral rumination, Doherty reprises the opening lines: “Are you from round here, how do you do? I’d quite like to talk about that.” His voice, earnest and delicate, lulls the anthem to a close.

When the curtain falls, there’s a distinct sense that one dreamt the whole evening. In a way, it was a dream – one formed collectively over years and bound together by drink, drugs and – above all – love. Yet tonight’s performance truly took place, on 6th September 2019 at Hackney Empire in East London. A flawless gig from a legendary duo, definitively proving their worthiness of such a stage. For a pair that has burned the candle at both ends for so long, tonight their light shines as brightly as ever. 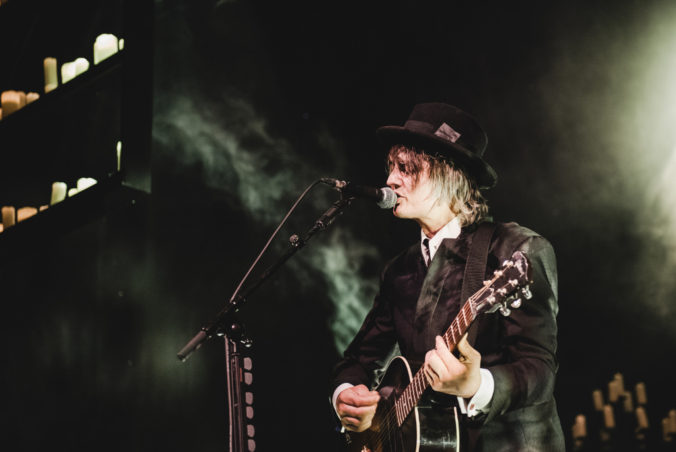 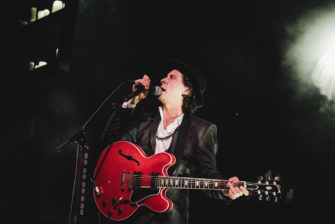 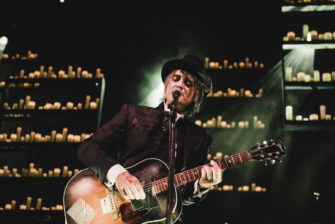 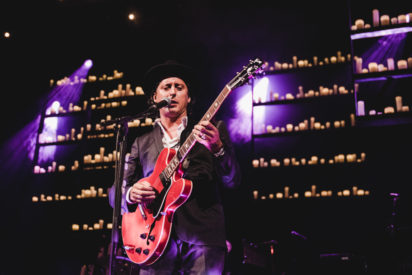 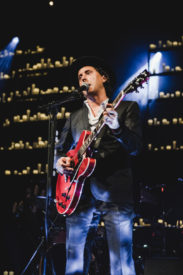 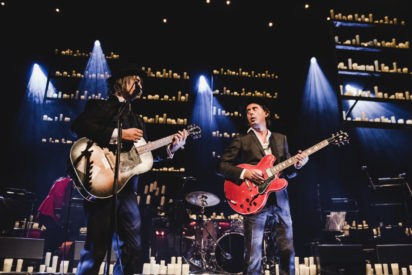 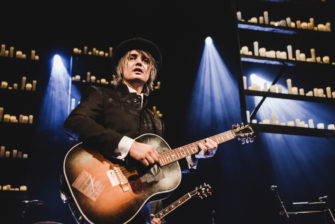 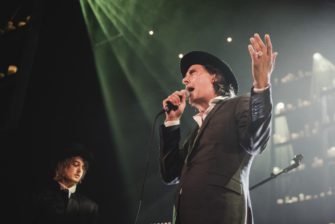 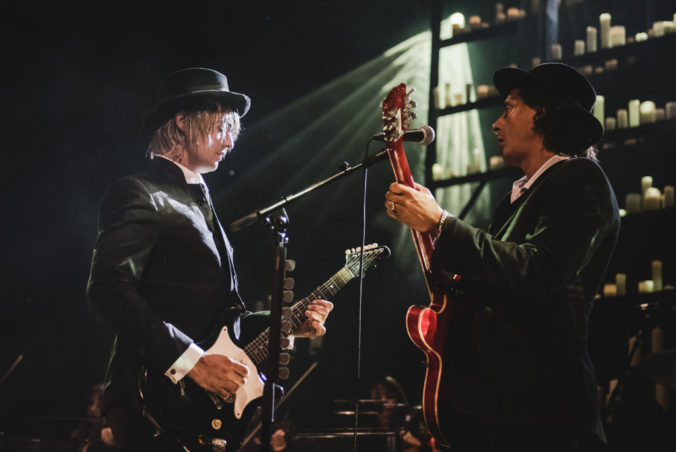 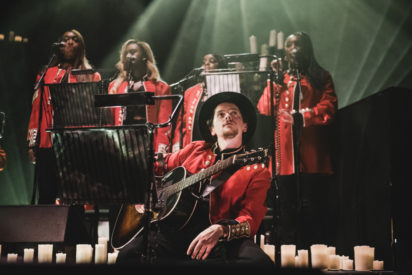 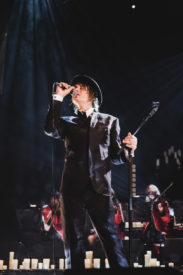 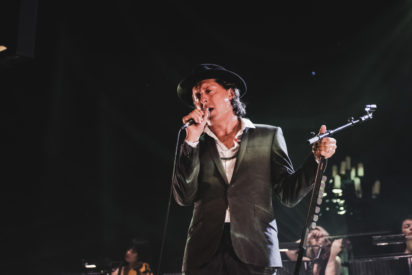 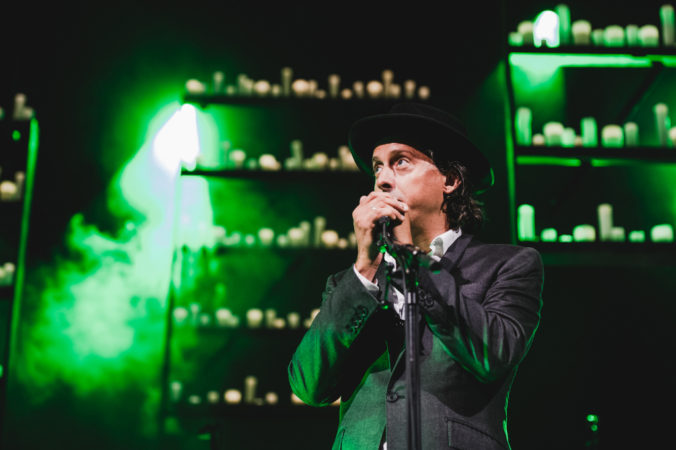 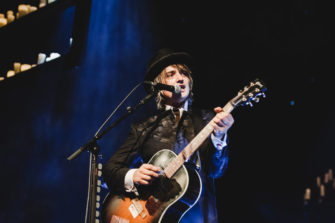 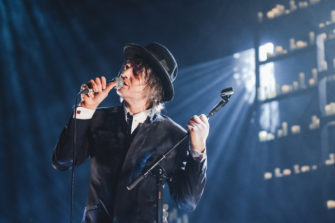 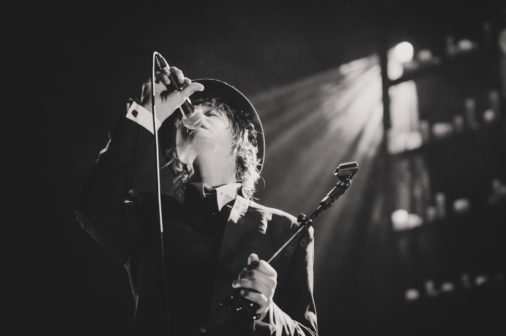 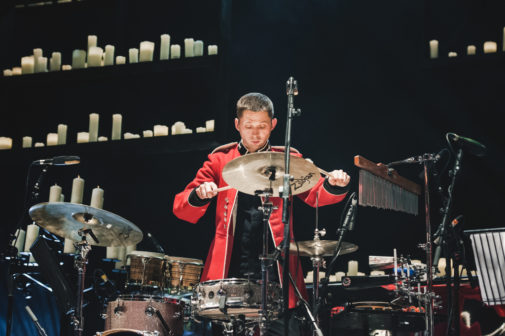 What Katie Did, Albion, Ballad of Grimaldi