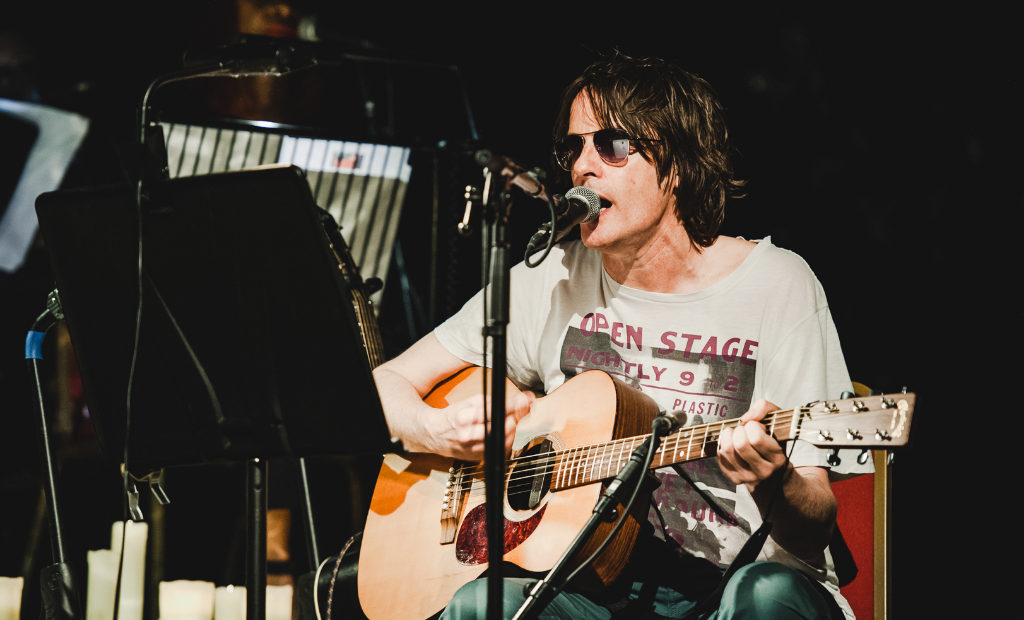 Soul on Fire, Lord Can You Hear Me, Oh Happy Day

As part of SOMEWHERE Festival, Jason Pierce performs his Spiritualized Acoustic Mainline set on Saturday 14th September, surrounded by 1,001 electric candles. Candles aside, the stage set-up is the same as it has been since he performed this type of show in the noughties: Pierce on acoustic guitar facing his keyboardist, with a string quartet and small gospel choir in the background. And while most of the tracks he performs are as similar to this acoustic guise as the stage formation, the acoustics themselves and ambience of the theatre make every song so wonderfully sonorous that the concert is nothing short of an utterly beautiful experience.

Distinctly unassuming in T-shirt, jeans and sunglasses, the frontman eschews any stage banter and just plays song after song so the pace never dwindles. The setlist explores most of Spiritualized’s back catalogue, but it is particularly heavy on tracks from Songs from A&E and Ladies and Gentlemen…, the band’s seminal 1997 classic; Indeed, whenever a number is played from that album, the crowd whoops and applauds in complete gratitude and approval.

The real joy in the setlist, though, is when the gospel qualities Pierce has infused into so many of his songs and lyrics, even with former band Spacemen 3, are fully amplified. In fact, his cover of Lord Can You Hear Me is a heart-rendering highlight as the gospel choir passionately accompanies the chorus and their vocal skills are on mesmeric display in the cover of Edwin Hawkins Singers’ Oh Happy Day, which sees the usually inscrutable Pierce cracking a smile as one vocalist sings an entire octave higher than the standard melody.

And it’s not just blatantly ecclesiastical tunes that are wondrous, as the gospel arrangements for other tracks are equally honey-sweet and heavenly. The antiphonal response between Pierce and choir on Think I’m in Love transforms the song into a luscious hymn augmented by the woozy sounds of a heartfelt harmonica.

Overall, in fact, that sound combination is as utterly intoxicating as church incense, as one would expect from a band that fully embraces the non-secular influences in music. It’s no wonder too, therefore, that the crowd act as adoring disciples by showering the Spiritualized frontman with a clamorous standing ovation, wholly befitting of a sonically superb evening. 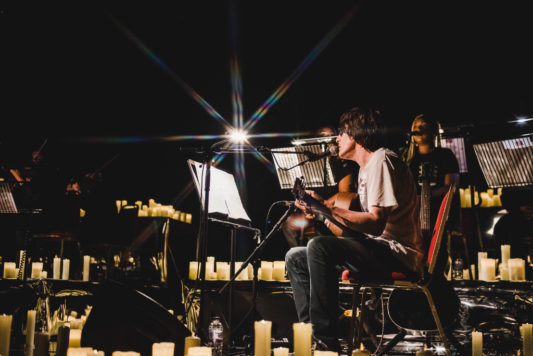 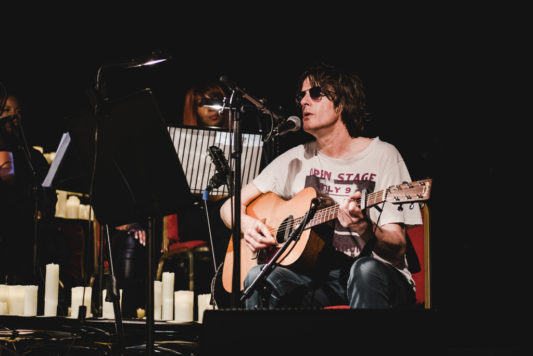 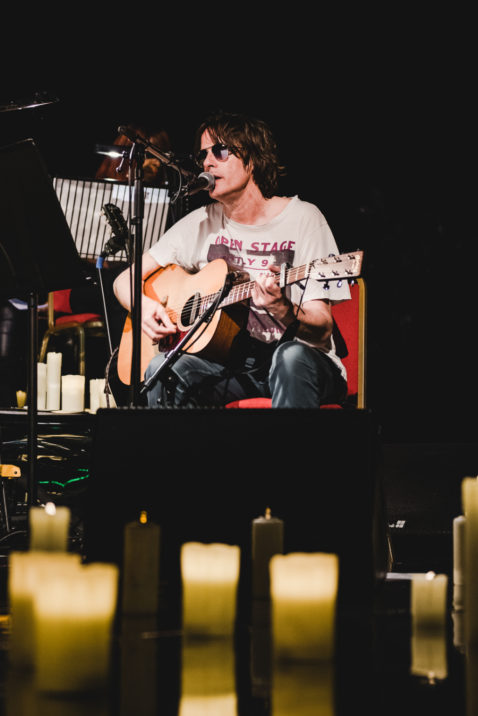 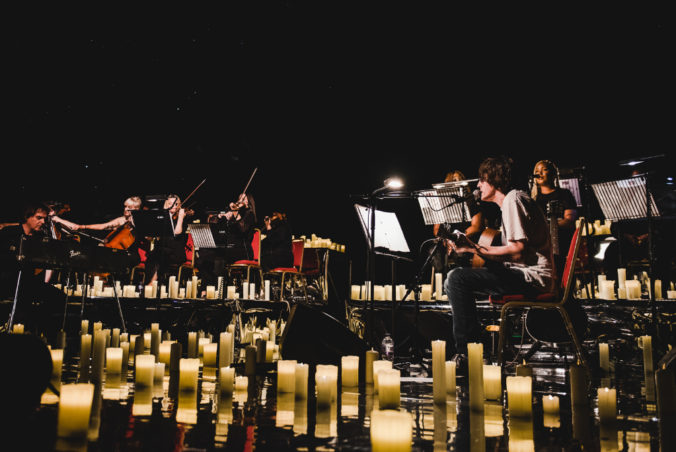 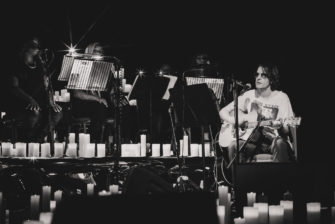 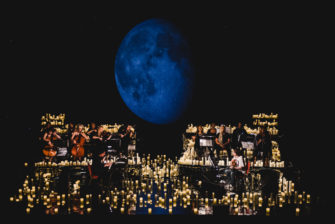 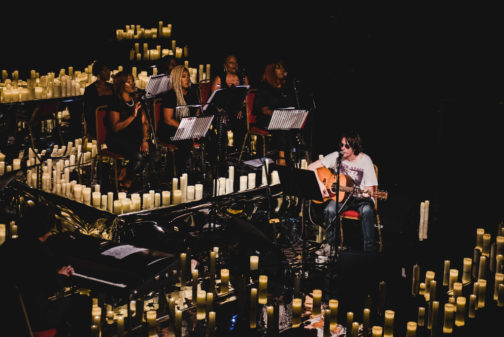 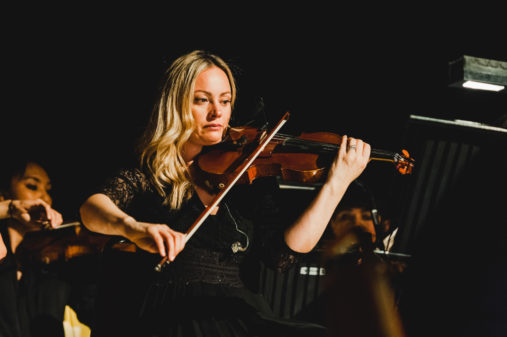 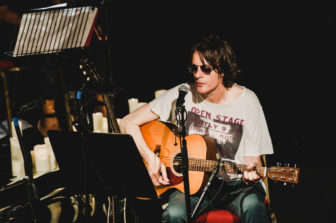 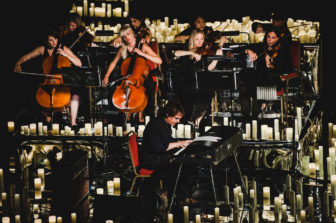 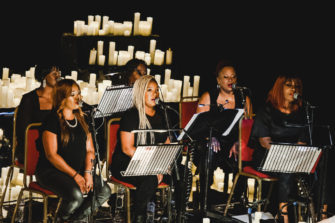 Watch the video for I’m Your Man here:

Soul on Fire, Lord Can You Hear Me, Oh Happy Day

“Photography is the ultimate short story”: Portrait photographer Simon Annand discusses his major exhibition The Half
“It’s about two children surviving family trauma. You feel their strength and feel they will survive”: Director Camilla Strøm Henriksen and star Ylva Bjørkaas Thedin on Phoenix