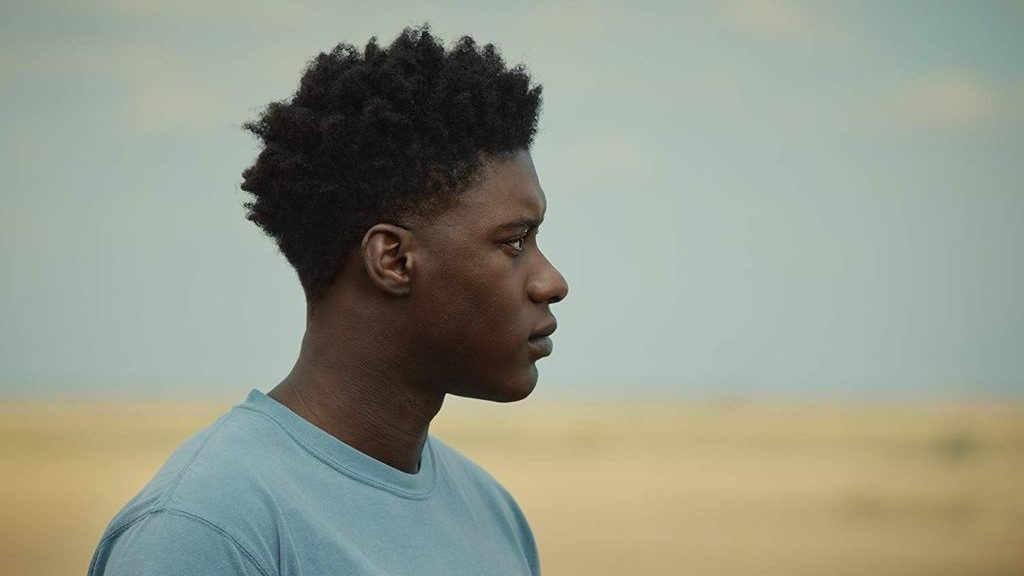 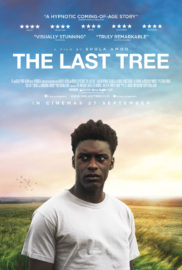 Placed into foster care as a child, Femi spends his pre-teen years growing up in the green pastures of Lancashire, playing with his friends in the vast countryside before going home for tea with his foster mum. He lives a simple life of carefree adolescence and cannot imagine being happier anywhere else. However, when Femi’s real mother takes him to live with her in London, his new surroundings prove a stark contrast, hurling him into an identity crisis that he must learn to battle and endure on his own, all the while hoping that one day he can establish himself as his own true being with a warranted place in this life.

A semi-autobiographical film, The Last Tree is written and directed by Shola Amoo. This is the second feature film in his repertoire, and Amoo seizes inspiration directly from his own childhood and transfers it from screenplay to screen to wonderful effect, striking a mighty fine tune right into even the more dissident of hearts. With an honest and very real subject matter, the director presents a timeline of activity through a young boy’s childhood, addressing the key moments that slowly build his character and personality into its final form. It is this scrupulousness that makes this picture so hard-hitting for some – made more alarming when you consider that the issues at the heart of this picture still ring upsettingly true today.

The film holds no bars when plainly addressing the harsh reality that there are indeed many children of all origins and upbringings who never have a support system behind them, who ultimately get lost along the way. Finely acted by both newcomer Tai Golding and Sam Adewumni, we see the character of Femi face trials and tribulations that would never reasonably be wished upon a man yet to reach adulthood, moving between families, friendships and less-than-respectful working relationships, whilst still trying to figure out the simple answer of why his life has ended up how it has. Is it more than just a fatherless upbringing or is there a greater misunderstanding hidden in his heritage?

This feature is undoubtedly moving and finely shot thanks to the vision of Stil Williams, who gets the opportunity to place his own creative license upon the film – aided gracefully by the often quite visceral approach to how the plot unravels, embracing the emotive energy of its leads actors rather than oozing heavy dialogue. The movie itself is not a particularly large production, but this works to the advantage of the story as it develops, investing more in the range of scenarios and atmospheres in which the characters are placed, and particularly allowing the audience to truly connect with both young and older Femi in a really touching drama.

The Last Tree is a sensitive and humbling story of self-exploration, culture and upbringing lavished with a welcome British touch. This beautiful film lets you know that you are never just the one thing that society wants you to be, and that it is the culmination of environments, people and life experiences that make you who you really are. Without question, the feature is a success for Amoo and his leading cast and it will be exciting to see what’s in store for them in the future.

The Last Tree is released in select cinemas on 27th September 2019.

Watch the trailer for The Last Tree here:

Jake Shears at Electric Ballroom: An energetic and flamboyant performance reminds us that Shears is a masterful showman | Live review
The Politician | Series review