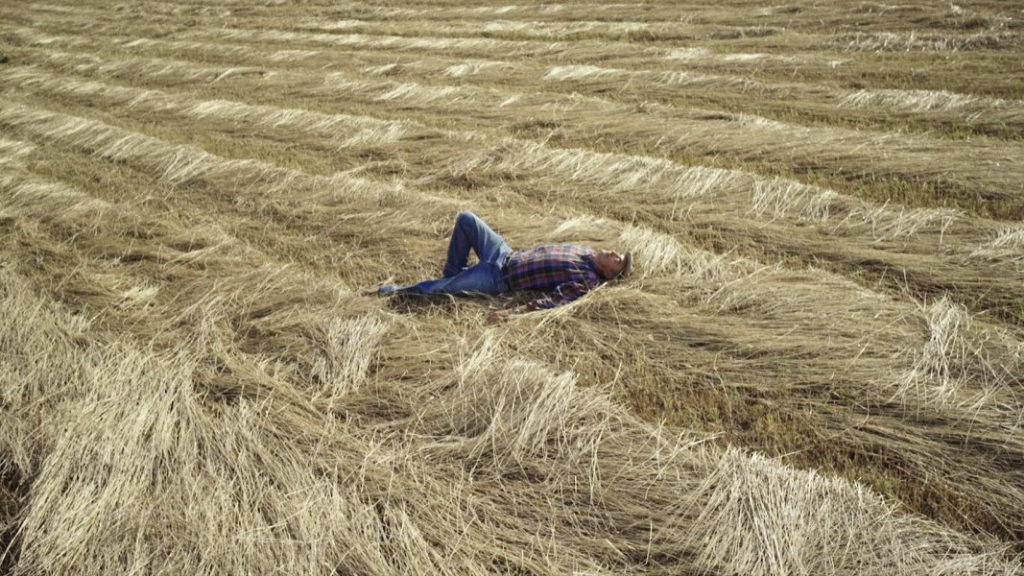 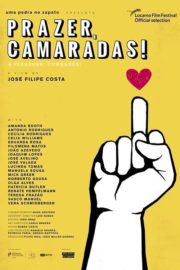 A Pleasure, Comrades! transports the viewer to rural Portugal. More specifically, it depicts a country bubbling in the wake of the Carnation Revolution, which saw its citizens unite in search of a future they could call their own. Rather than being set in 1975, though, the movie allows us to witness the adventures of the revolution in the present day, following the escapades and social encounters of older men and women who relive the period’s culture, liberalisation and sexual revolution with enthusiasm and open arms.

A curiously compelling narrative ensues as our main group of revolutionaries follows the guidance of literary accounts of the time. There is a genuine effervescence in every scene of A Pleasure, Comrades!, inspired to a large degree by the enthusiasm of its starring cast. It is an enticing concept and a brave step for the participants, who voyage from a number of countries to drop themselves into this unknown environment. They participate in manual labour (the women more than the men, until the powerful women stamp out the nonsense), drink, party, and sing songs of revolution together, all while educating themselves about what it means to be strong women in a sexualised world.

Written and directed by José Filipe Costa, the feature looks deep into the heart and people of the Portuguese countryside, showcasing it in lingering landscape shots and images of citizens engaged in their work. There are a few mature laughs that play their part in warming the audience to the subject matter, but the main question that troubles the mind while watching this film is what purpose it actually serves. What is the point of sending people abroad and pretending they are in 1975? What message is the movie trying to purvey? The answer to these queries never particularly arrives. Perhaps it was simply a stylistic move. But it does obscure any deeper meaning the picture might have when the question of why is constantly ringing at the door.

A Pleasure, Comrades! tries to be inspiring, but inevitably the story’s novelty wears off as the 105-minute runtime plays out. As a documentary feature, it is an initially interesting concept, but without any moments of drama the script falls short of its ultimate aim. Perhaps this film will unlock the gates for a period drama set during the revolution. Hopefully.

A Pleasure, Comrades! (Prazer, Camaradas!) does not have a UK release date yet.

Watch the trailer for A Pleasure, Comrades! (Prazer, Camaradas!) here: