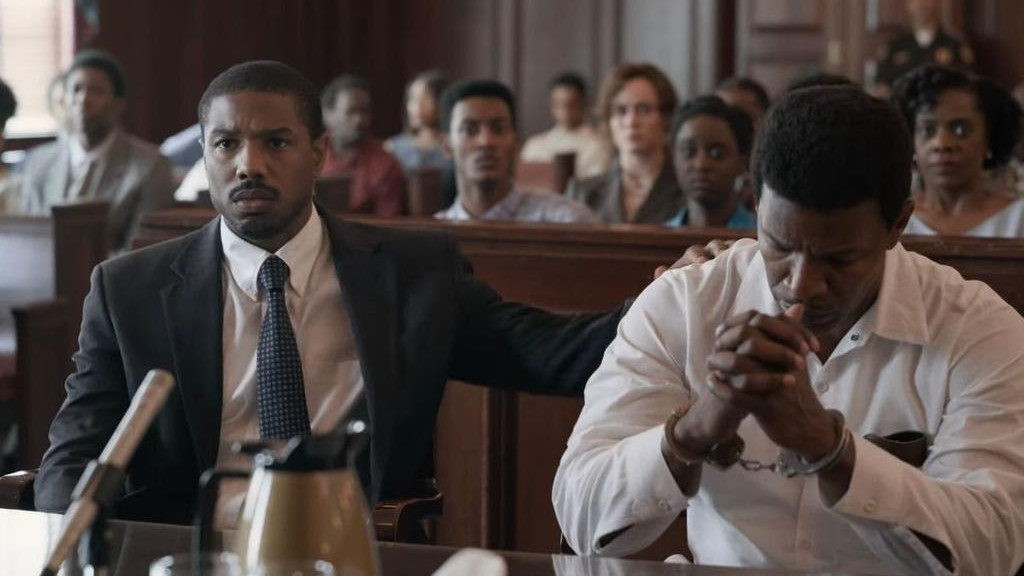 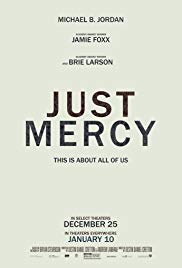 Based on a true story and taking inspiration from the actions of the real individuals at its heart, Just Mercy stars Michael B. Jordan and Jamie Foxx in one of the most painfully authentic biopics of 2019. A story which should never have to be told, the film takes the viewer back to Alabama in the late 1980s, when Walter McMillian (Foxx) was arrested and found himself locked away on death row for a brutal murder he didn’t commit.

Fresh out of Harvard Law School and ready to make an impact on the legal system, Bryan Stevenson (Jordan) steps into the fray alongside Eva Ansley (Brie Larson) at the Equal Justice Initiative. The two young lawyers are prepared to do everything they can to bring legal aid to those waiting out their final days. But the state of Alabama proves more hostile and institutionally racist than Stevenson could have imagined, and he becomes embroiled in a series of legal and political actions as obstacles are placed in the way of his and Walter’s search for justice.

Just Mercy is an exceptionally powerful film, made all the more striking by the fact that it is a true story. Exploring a variety of themes, including racism, poverty and class, the film takes the viewer on a disturbing journey through a period of history that should never have occurred. The viewer is left pulling their hair out throughout the film, feeling the frustration that Stevenson and his clients exude as every crack of light and hope that they unearth is plastered over again by the unjustifiable actions of the justice system.

Michael B. Jordan continues to show why he is a top calibre actor as Stevenson, and when paired on screen with Foxx and Larson, each scene is granted an extra dimension. The actors emanate onscreen chemistry and an insatiable desire for truth that rubs off on the audience as each scene passes. They present some unbelievably moving scenes, with Jordan in particular demonstrating that no matter your status, if you were a black man in Alabama at the time, you were ridiculed to an unbearable extent.

The score and cinematography are slightly more restrained, comforting the story rather than adding anything significant, but on the whole that is ok, given that Just Mercy is Stevenson’s story – one that is slowly but surely becoming legend. Since the McMillian case, EJI and Stevenson have taken over 100 prisoners off death row, and done tremendous work with the United States Supreme Court to prohibit sentencing children under the age of 18 to death or life imprisonment without parole. The pain and suffering felt by these inmates has unquestionably been eased thanks to Stevenson’s efforts, and hopefully these historic cases demonstrate that nothing of the sort should be experienced ever again. Just Mercy is a worthy tribute to the man and his work.

Just Mercy is released in select cinemas on 24th January 2020.