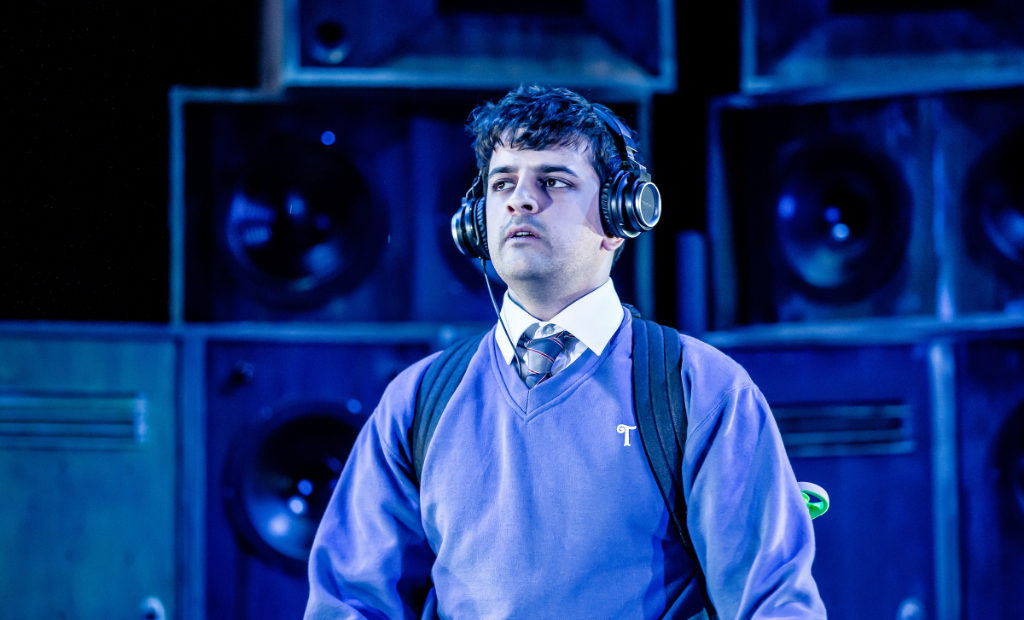 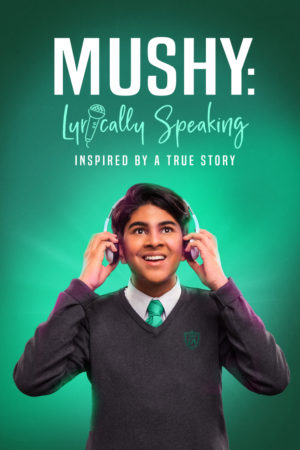 This musical about a British Pakistani boy silenced by his stammer and school bullies blends rap, dance, drama and humour to tackle the larger task of giving voice where it has been militantly denied. Telling the story of Musharaf Asghar (Varun Raj), Mushy: Lyrically Speaking by Rifco Theatre Company is an attempt not merely to create more spaces for Asians in theatre, but also in adding new dimension to the way in which genres within theatre are conceived – and what an attempt it is! Here is a show bound to make us laugh while inspiring compassion that would provoke a tear in the toughest of hearts for a young boy whose resilience and unfaltering will to “make it”, not for money and fame, but to find himself, is nothing short of inspirational.

Based on the book by Pravesh Kumar, with music by Raxstar, Mushy: Lyrically Speaking comes to life under the direction of Ameet Chana as a poignant narrative of the subtleties of growing up the odd brown boy in a reality choked by prejudice, judgement, and failure to understand. Mr Burton (Oliver Longstaff) plays the white saviour of a powerful man in-the-making who ends up, with respect and honesty, forming a friendship in which learning becomes interactive and mutual, rather than conforming to the didactic relationship of white-man-teacher / brown-boy-pupil. Set in two parts, this musical triggers questions in the first part that are carefully and comically addressed in the latter half.

Eleanor Bull’s set design of a sound-system converts to Mushy’s home with his Ammi (Medhavi Patel), his school, and the podium upon which his quick rise to fame and crude fall is dramatised to pronounce the sombre fact of life encased in plastic where depth beyond the superficial seemingly does not exist. Not until the gaze returns to value in human connections based on love and compassion.

Marissa Khaos
Photo: The Other Richard

Mushy: Lyrically Speaking is at Arcola Theatre from 1st until 5th October 2019. For further information or to book visit the theatre’s website here.