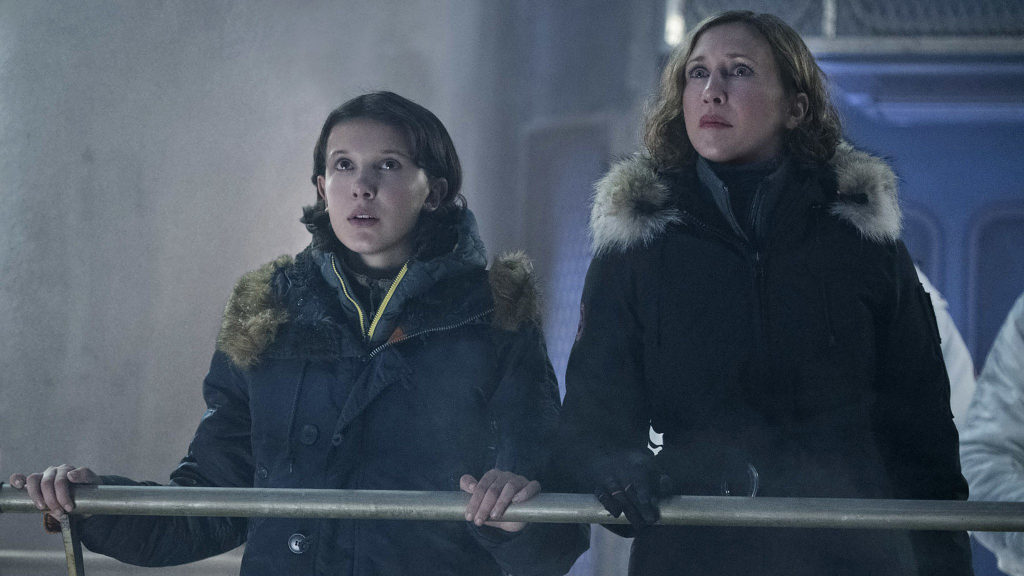 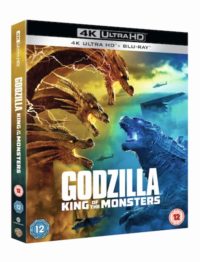 The long-awaited sequel of Gareth Edwards’s Godzilla has arrived for home entertainment, and we took a look at the 4K UHD version to see how the iconic sea monster performs at destroying cities in the best, widely available video format.

A number of years have passed since the events of San Francisco and although the world hasn’t changed physically, the awareness and understanding of the gods that inhabit and protect the earth, collectively known as the Titans, have become a focal point in political debate. With Godzilla not seen since he returned to the ocean, the zoological-monster organisation Monarch has set about finding the resting places of the Titans, studying their movements, makeup and genetics in order to appreciate and protect these creatures. However, there are others out their that wish to use the monsters’ powers for other purposes. When Colonel Alan Jonah (Charles Dance), Dr Emma Russell (Vera Farmiga) and her daughter Madison (Millie Bobby Brown) awaken a number of darker, more evil creatures, including the three-headed King Ghidorah, Monarch must attempt to bring Godzilla back to their cause, or risk losing the survival of humanity itself. 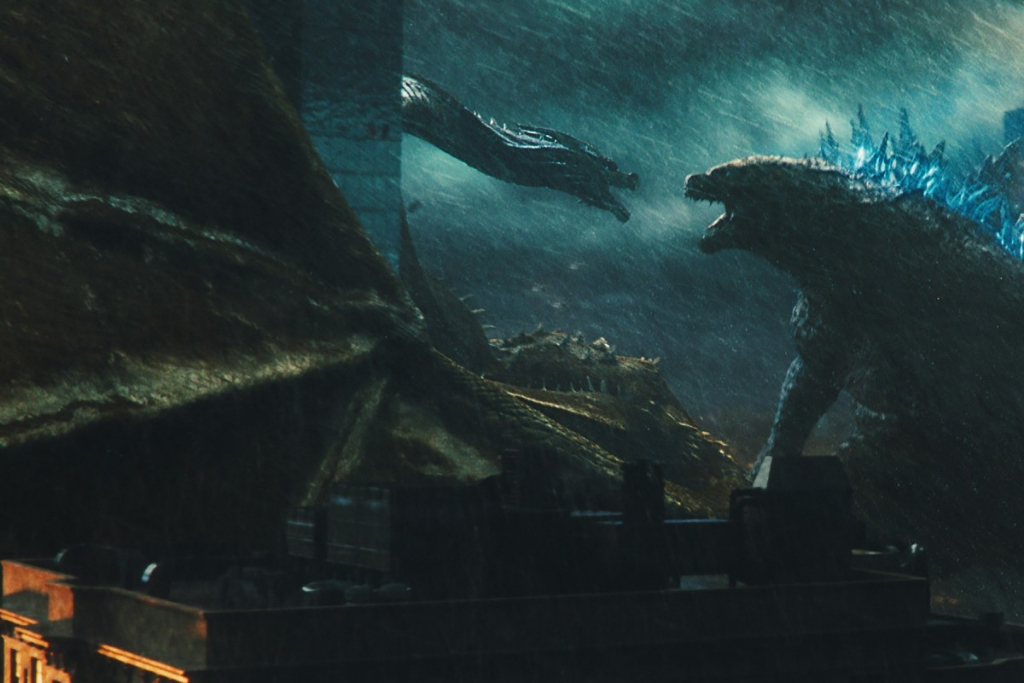 Let’s start from the bad news: the film was finalised in 2K therefore this is an upscaled 4K format. However, there are good news too. The UHD disc offers better compression than the Blu-ray and, more importantly, it is encoded using Dolby Vision HDR. Not many TV sets can fully take advantage of it, but for those who have one, it will make a big difference, making the HDR even more dynamic as it’s optimised frame by frame.

The reason why watching this film on UHD is key to enjoy it is that most of the scenes are dark, and the HDR makes the contrast of the image fantastic, the black colour matching the black bars seemlessly. Your eyes will be glued to the action.

The sound side of it is equally well looked after as it’s encoded in Dolby Atmos – which is also compatible with those who do not support that surround technology.

The number of special features is impressive, including a commentary by director Michael Dougherty, deleted scenes and a proper look at the visual effects and secret Monarch locations.

The film might not be a masterpiece but if you are a fan of the MonsterVerse this disc will make your day.

Godzilla: King of the Monsters is available in 4K Ultra HD (also on SteelBook limited edition), Blu-ray and DVD from 14th October 2019.