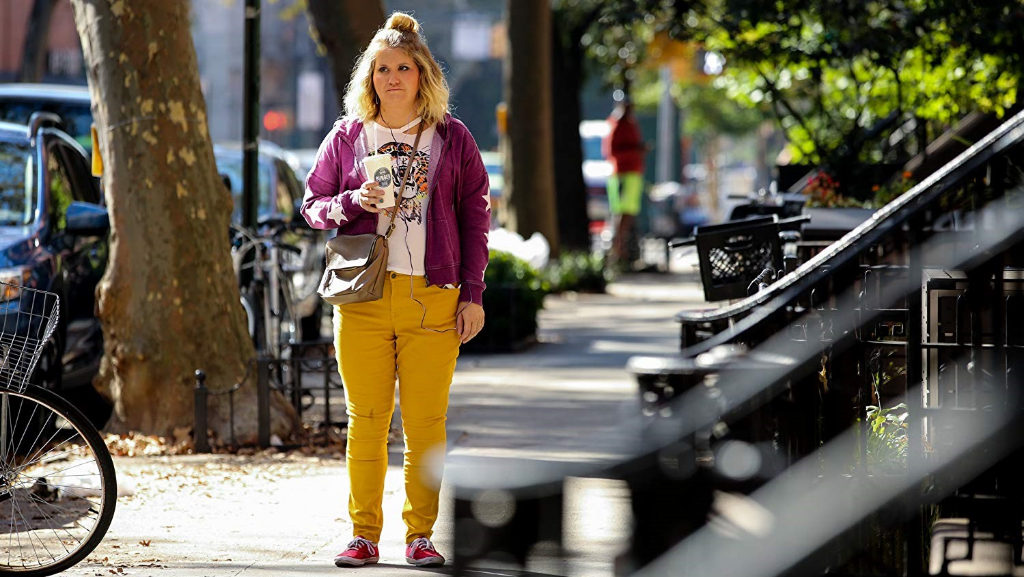 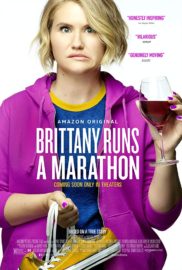 It’s often documentaries that inspire us to make different life choices, whether it’s going vegetarian after watching Earthlings or removing Michael Jackson from your Spotify after Leaving Neverland. But here’s a broadly commercial comedy that will undoubtedly motivate viewers to exercise as soon as the credits roll.

As the BMI scale states, Brittany (Jillian Bell) is obese. She’s informed by her doctor about the risk of fatty liver disease. Scared, she starts taking care of herself and makes the intention to run a marathon. Beyond the alarming numbers on the weighing scale, being overweight affects her on a day-to-day basis, whether it’s through looking in the mirror or “feeling like a woman” in the eyes of others.

Neighbour Catherine (Michaela Watkins) is part of a weekly running club and invites Brittany to join despite their pre-existing caustic relationship. The latter puts her ego aside and accepts the olive branch, subsequently befriending Catherine and gym partner Seth (Micah Stock), who provide the emotional discipline she needs.

The film is hilarious from start to finish, mechanised by a splendid performance from the uber-talented Bell. Writer-director Paul Downs Colaizzo equips his protagonist with a remarkably quick-wit and an endless stream of one-liners, so effortlessly executed by Bell that it’s easy to like the character even when she’s insecure and judgmental.

Brittany thinks she lags behind for never being in a relationship but doesn’t realise the loneliness felt by Catherine, a recent divorcée, or her constantly rejected wannabe-entrepreneur friend Jern (a terrific Utkarsh Ambudkar). The plights of these secondary characters suggest that slimming isn’t guaranteed to solve the problems of romance, but it’ll make one feel better in the times they are alone as they’ll have learnt to love themselves.

Self-improvement is, of course, the effect of Brittany training for a marathon. As her brother-in-law Demetrius (Lil Rel Howery) says, “Taking on this marathon wasn’t to lose weight, it was to take responsibility for your life.” She actively makes better choices, from wearing better-fitted clothes to removing self-deprecation from her online dating profile. This is done with the help of those around her, reinforcing the importance of a strong support system. But, weirdly, there’s little about changing what’s on her plate. It’s an odd omission – as the adage goes, you can’t outrun a bad diet.

If it all sounds like a feature-length weight-loss ad, well it kinda is. But it’s one that’s beautifully made.

Brittany Runs a Marathon is released nationwide on 1st November 2019.

Watch the trailer for Brittany Runs a Marathon here: