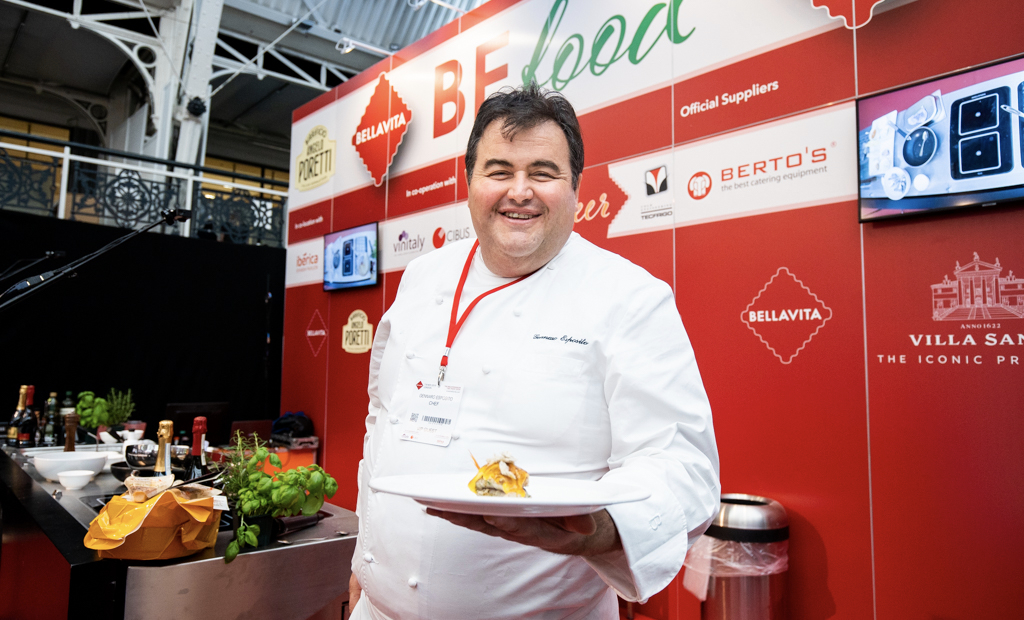 It seems impossible to conjure up an image of the Mediterranean without making your mouth water. Like a fork wound with freshly steaming spaghetti, Italy is a taste experience that unravels sumptuously, ending in a satisfying slurp (or an indulgent sip of prosecco). Spain simmers like paella and packs a flavoursome punch. But these two countries, so deeply defined by their rich food history, must still adapt and evolve for the current market. At the sixth iteration of the Bellavita expo, the UK’s largest Italian wine and food trade show has expanded its reach, including Spanish food, and we witness not just enduring traditions, but the future of these popular cuisines.

There’s nowhere better to learn the basics than at the BeFood stage, where the two-michelin-starred chef behind restaurant Torre del Saracino, Gennaro Esposito, offers a masterclass in the intricacies of cooking the perfect pasta. The ideal ratio, the iconic Italian confides  – and you heard it here first – is one kilogram of pasta to ten litres of water and ten grams of salt, but crucially, you don’t want to soak out all the starch, so strive for al dente. Esposito speaks with equal passion about risotto, which he sees as “blank white paper” on which you can draw any dish. The quality of ingredients is paramount: he tells us to inspect the grains for spotting inconsistencies. Keep the rice “dancing” on the boil at all times, he adds. His best advice, though, relates to the balancing of ingredients: “you want it to be a friend, but not a friend that talks too much”. The day before, Giorgio Locatelli had talked about foraged ingredients that he uses to tweak homemade classics such as his signature dish, chestnut tagliatelle with wild mushrooms 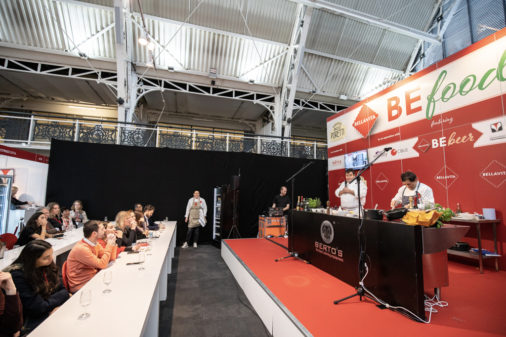 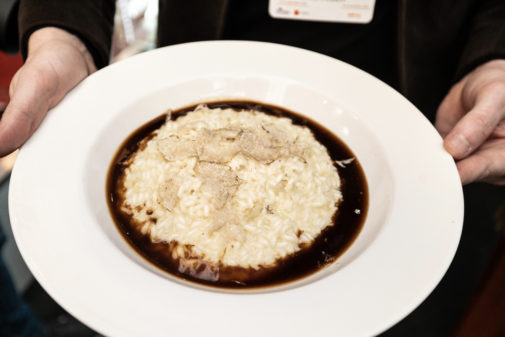 The most refreshing thing about the talk is its reminder, in an increasingly gluten-free age, that carbs remain so central. This is not to say that the landscape isn’t changing – I Bibanesi’s organic spelt and quinoa hand-pulled breadsticks are a triumph in alternative classics. But it turns out there’s still nothing more joyful than eating a margherita fresh from the oven at the Pizza Academy; it’s a simple delight of stringy mozzarella, juicy tomatoes, garlic oil, basil and light, crispy dough.

Bellavita is also about breaking down our favourite dishes into their elements, and none are more fundamental than olive oil. One company who clearly understand this is Deoleo, who treat their product much like fine wine, focusing primarily not on the country of origin but in the overall blend and how it can be subtly adapted to different palates. 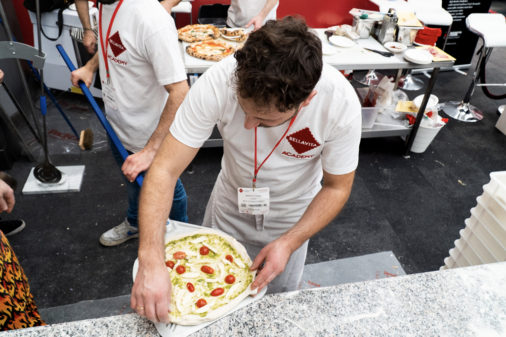 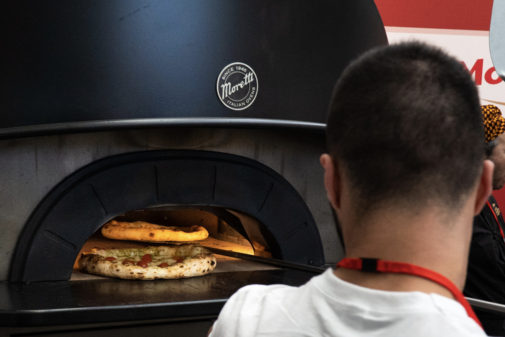 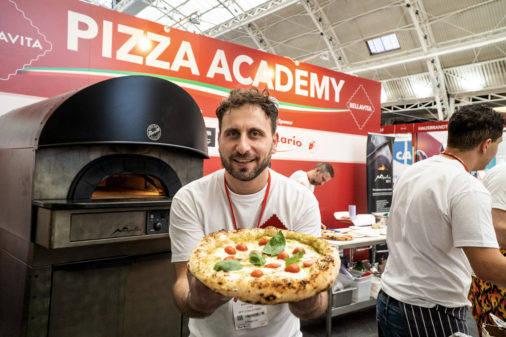 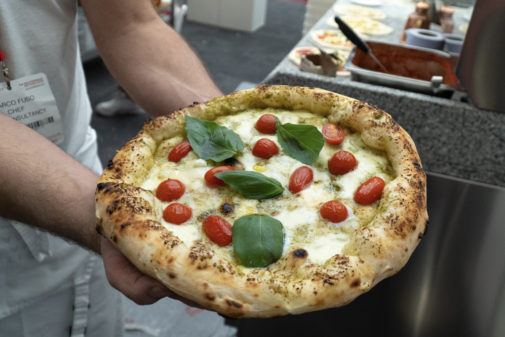 Indeed, it’s clear that high-quality produce is at the heart of Mediterranean cuisine. Meaty options include Jamon Y Salud, offering tangy cured Iberico pork, and Embutidos Montepicato, who serve up a dangerously moreish slow-cooked ham spiced with paprika. There is a common theme here: according to the producers, the ageing process is key to achieving that intensity of flavour. Similarly, with the cheese, from creamy gorgonzola dolce DOP at Aurrichio to the many brands of potent parmesan, it’s maturity that matters. One of the most compelling stories, though, comes from JC Mackintosh, who sustainably source bluefin tuna in Tarifa, cold-smoking the fish with complex natural flavours of oak, beech and rioja wine casks.

Despite the glut of salty savoury options, there were plenty of sugary treats too. Chocolate producers Il Cioccolato dei Trappisti still use the same monastic recipes that were conceived back in 1884 by Trappist monks – though thanks to new innovation, their 90% chocolate is wonderfully smooth, without the claggy bitterness you might expect. The patisserie stands are equally impressive, Viva Dolce enclosing ricotta and lemon, sweet with a hit of citrus, in a pleasing pastry shell, whilst Serge find the essence of elegance with their divine cannoncini: an impossibly light spiral shell filled with silky pastry cream. 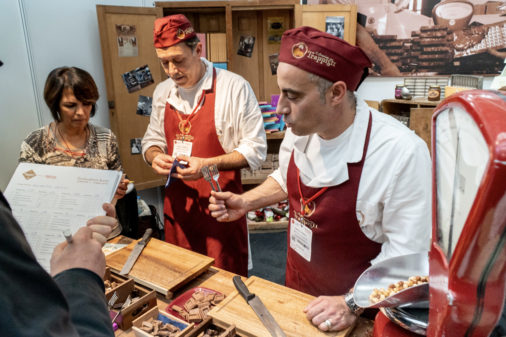 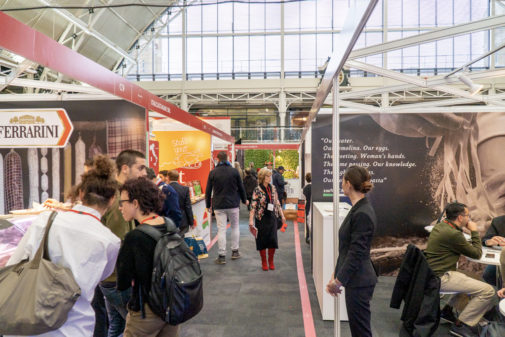 We wash it all down with a diverse drinks menu, from floral and fruity Villa Sandi prosecco to sweet yet unexpectedly smooth caramel vodka from Rives distillery (which goes down a little too easily), to the intensely hoppy – and citrusy – 8 Luppoli Gusto Agrumato , a 8-hop beer selected by michelin-starred chef Davide Oldani for Birrificio Angelo Poretti. We finish with a powerful hit of dark roast 100% arabica espresso from Café Candelas and one from Filicori Zecchini.

So what is the next step for Mediterranean cuisine? Well, according to the Trader to Table talk, the first major evolution will be dietary: it’s about opening up vegan, gluten-free and halal options. The second change is environmental, relating to reduced packaging and sustainable practices. And the third trend is towards healthy eating: if, as studies show, the Mediterannean diet really is best for us, then the Bellavita expo has a bright future ahead – providing Brexit doesn’t screw it all up. 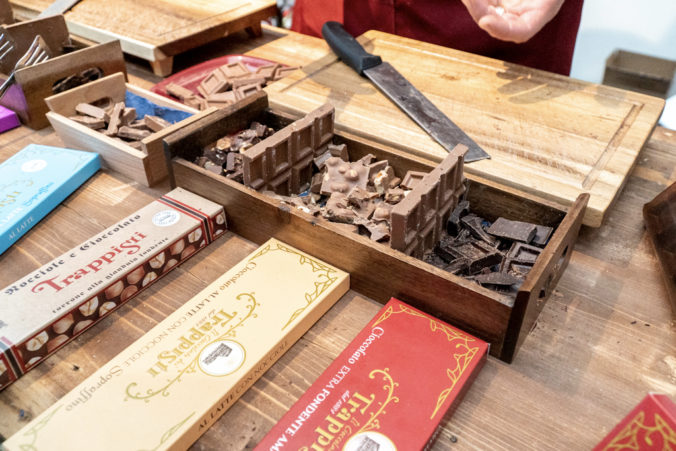 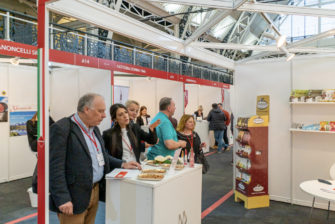 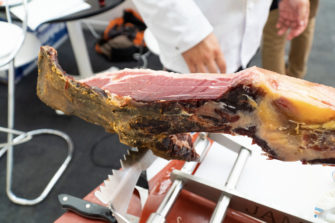 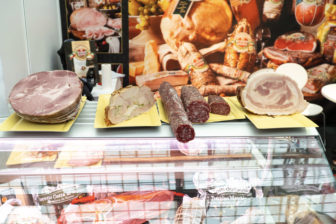 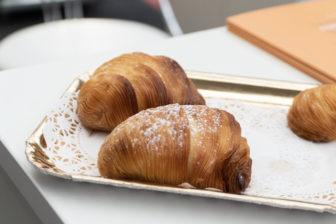 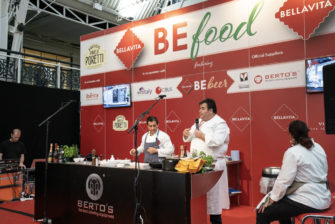 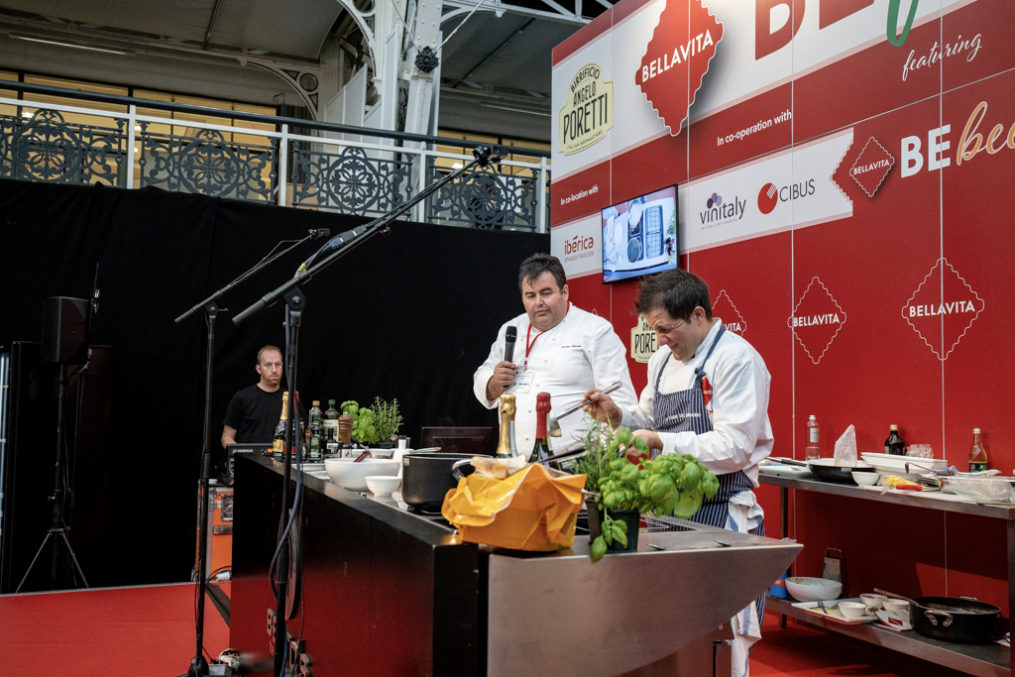 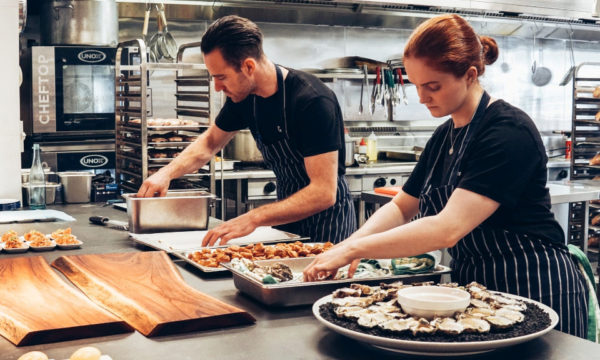 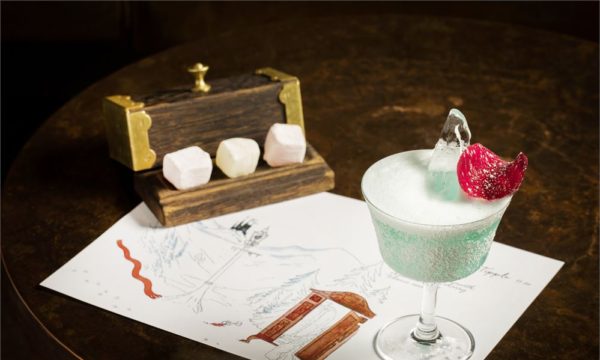 Soak up the Christmas spirit with our five top festive cocktails