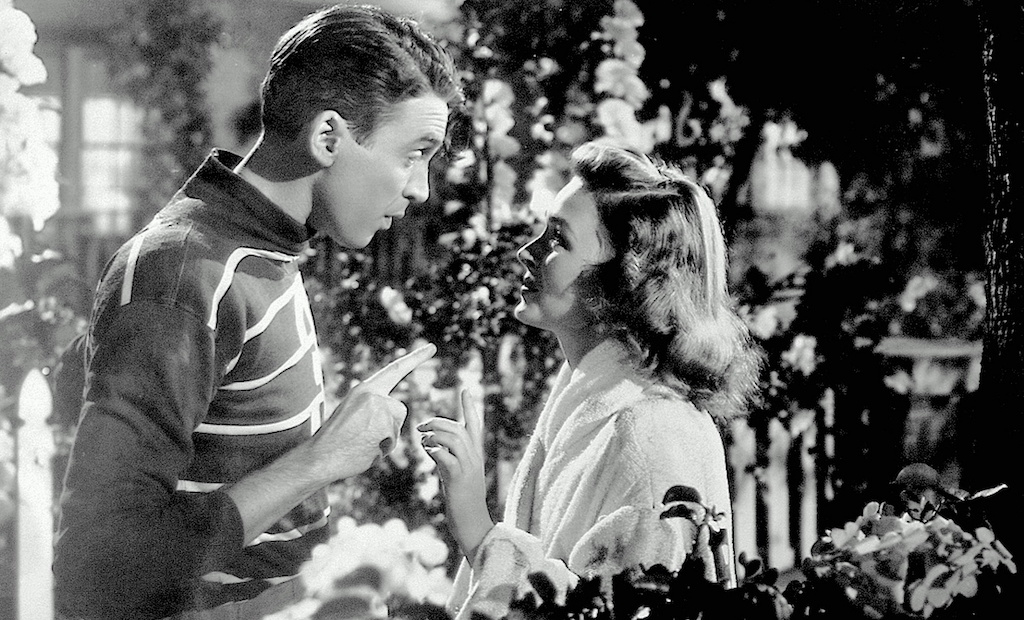 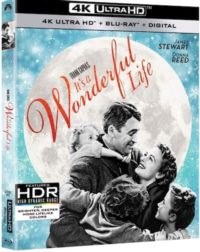 It's a Wonderful Life

Frank Capra’s super classic Christmas film has been restored from its original nitrate negative, as well as two fine-grain masters from the 1940s. The process took over a year, making the most of the 13 reels (out of 14) that have survived. We take a look at the 4K Ultra HD disc which has just been released.

Being one of the world’s most-watched films, there’s not much to say about the story of It’s a Wonderful Life. An angel named Clarence comes to earth to help George, a young man overwhelmed by a sense of duty that has prevented him from pursuing his ambitions. The guardian angel shows George how his hometown would have suffered without his contribution. 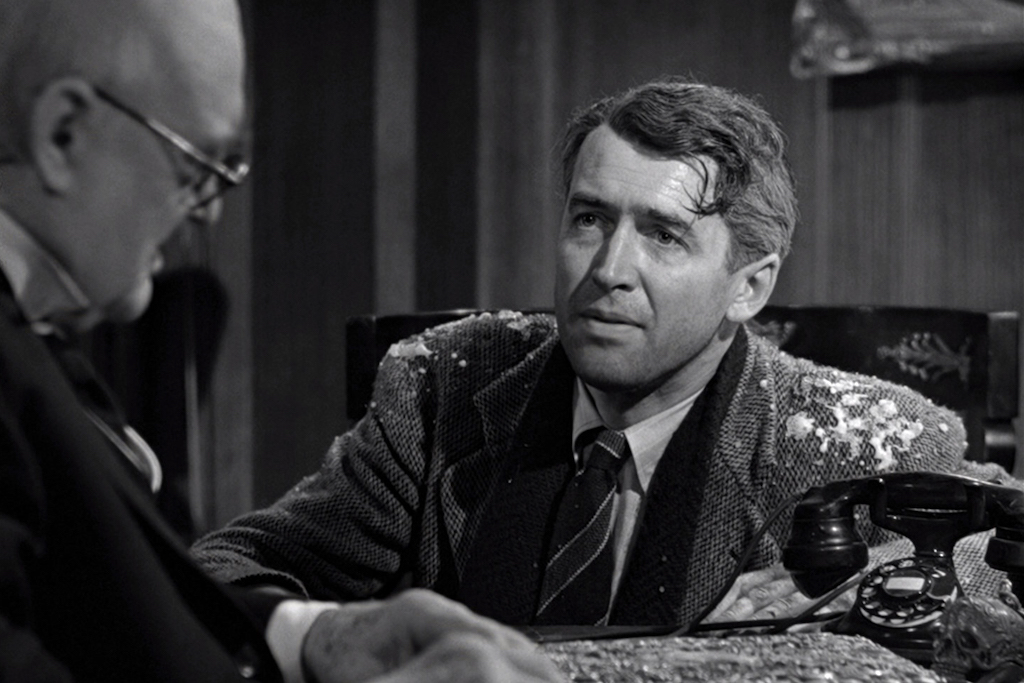 The 4K UHD format makes it possible to appreciate the huge amount of work that has been put in to preserve the grainy look of the original film. The fact the restoration is based on three different sources won’t go unnoticed but most of the material is drawn from the negative. The level of detail emerging from the costumes and the set design is jaw-dropping. Dolby Vision is key to the beauty of this picture as it provides metadata scene by scene, helping to further homogenise the look of the different sources. The audio track is strong and clear, but the limited depth of the original mono soundtrack can only be enhanced to some extent.

Paramount’s impressive restoration work can be appreciated thanks to the Restoring a Beloved Classic feature clip, which offers a very close look to the entire process. There are two further pieces of bonus content: Secrets from the Vault: It’s a Wonderful Life and It’s a Wonderful Wrap Party.

It’s a Wonderful Life is available in 4K Ultra HD, Blu-ray and DVD from 4th November 2019.

It's a Wonderful Life