Why Shouldn’t I Go? at London Irish Centre 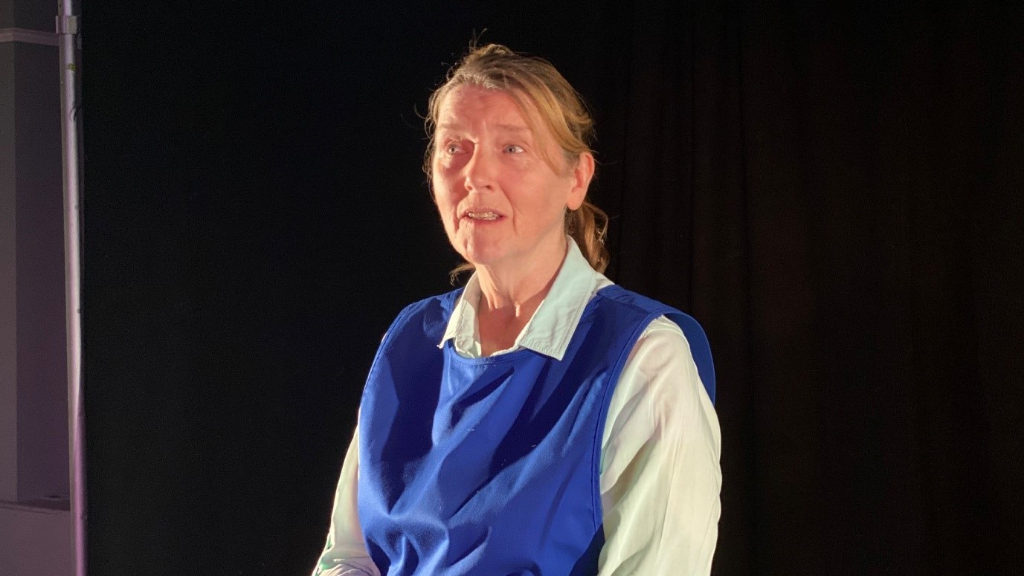 Why Shouldn’t I Go? at London Irish Centre | Theatre review 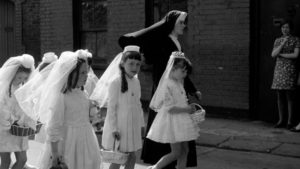 Why Shouldn't I Go?

This one-woman play, written and performed by Janet Behan and sensitively directed by Jessica Higgs, clearly has a lot of support behind it: part of the money to get it off the ground came from a crowdfunding campaign. It is a moving work and it’s not hard to see why it has garnered such good will.

It comprises three soliloquies from Irish women of a certain age. The first, Realtine, is presented through the medium of a clearly autobiographical “story” written for a creative writing class. She is full of cheerful bluster and digressions, but slowly a picture emerges of a girl tricked into spending ten years of her life in a closed order convent at just 13.

Noreen’s expression is fraught bordering on manic: she is embittered by her life and furious with her husband, daughter and neighbours. But her impotent fury masks the heartbreak underneath and she emerges as perhaps the saddest character. Her eyes glitter with denial, and her Alice band and idealistic talk of her daddy and uncle create the sense of a little girl lost beneath the scathing exterior; unable to process early trauma, still dreaming of it. She could leave, the door is unlocked – “why shouldn’t I go?” – but somehow the constraints are also in her own mind. She needs to be heard, ending her monologue “do you hear me now?”

Susan’s story is presented as the reading of a letter addressing someone in the second person, although it is not clear who until the end. She is a more rounded figure, but no less damaged. Her story is probably the most effective and moving: one of thwarted hopes but also love.

These women lack agency, their inner lives denied by the stringent expectations of a deeply religious society. The play shows the period’s expectations of women and girls: that a married woman (like Realtine’s mother) could and should be constantly pregnant, while for an unmarried woman pregnancy was the worst possible eventuality. It examines how women were held to different standards to men, and how traumatic life can be in the name of propriety.

Behan gives a mesmerising performance, inhabiting each character distinctly and fully. Her writing is accomplished; there is not a single discordant note in it. The rich language is completely believable (“an old-fashioned look”, “the kitchen floor was so clean you could eat your dinner off it”). These touches create a sense of reality: these stories may be fictional but they are not far removed from real events. Many people will know, or indeed have been raised by, women like this.

The audience feels the violent sense of injustice that their stories evoke. We want to know more about the characters and their stories, so rounded is the world Behan creates.

Though heartbreaking, the play highlights how far attitudes have evolved in the last 50 years (for women in the UK at least) and how much more freedom they now enjoy. The ending is ambiguous, but tentatively hopeful. Why Shouldn’t I Go? is a masterpiece about the everyday horrors that can lurk behind closed doors.

Why Shouldn’t I Go? is at the London Irish Centre from 14th November until 16th November 2019, and then tours in Lewisham and Brighton until May 2020. For further information or to book visit the show’s website here.

Why Shouldn't I Go?

Jools Holland at the Royal Albert Hall | Live review
Gennaro Esposito on IT London, Michelin awards and the Brexit challenge at Bellavita 2019