A year of tech: Devices that defined 2019 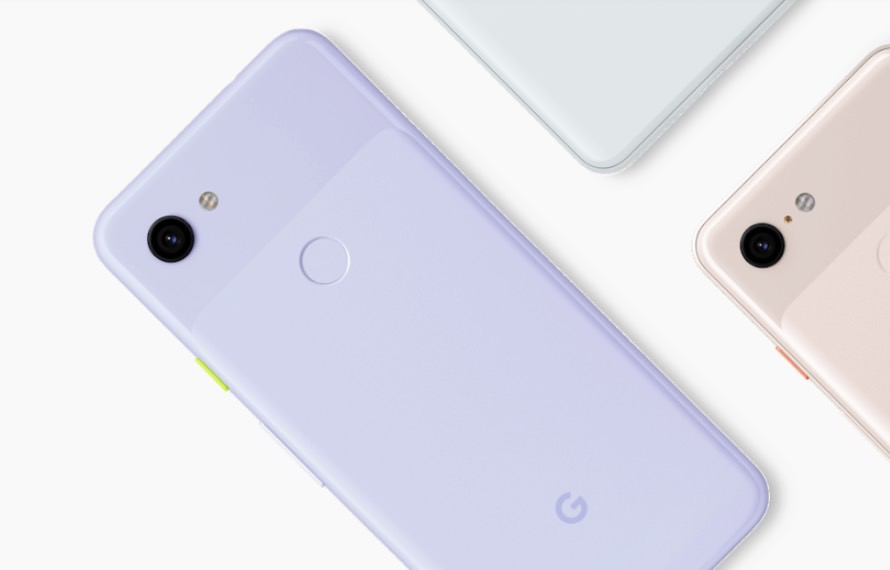 A year of tech: Devices that defined 2019

2019 has been another landmark year for technological advances, from gaming and music to fitness trackers and vacuum cleaners. And when it comes to mobile phones, compact technology has never looked so spectacular. Here are some of the devices which have defined the last year and which hint at the direction in which this ever-expanding and evolving industry might be going.

Whatever your feelings about Facebook, they know how to stay on-trend. VR has been undergoing a huge revolution in the past few years, but Facebook’s Oculus Quest marked an important change in direction towards less clunky, more mobile tech. Their wireless VR headset uses a powerful Qualcomm Snapdragon 835 processor that allows it to function without huge consoles, PCs or smartphones. This means you can enjoy immersive play with games such as Beatsaber and Super Hot without having to invest in bulky kit. Which is especially helpful given that this hardware comes in at £499, not exactly an easily affordable option for Christmas.

The Samsung Galaxy S1 came out in the summer of 2010, if you can believe it. Nine years later, the tech giant released the tenth model in their hugely successful series and proved just why they continue to be titans of the smartphone market. The latest model managed to cram even more gadgets into an already impressive device, stunning us with big and beautiful screens; intuitive and versatile cameras; and the ability to give and receive power to other compatible devices through Qi inductive charging. What’s more, alongside the Galaxy S10 and S10+, Samsung made history by releasing the first economy version of their flagship model, the S10e, which loses a few functions but remains a great smartphone at a more friendly price. For the less money-conscious buyer, they also launched the S10 5G, a phablet-sized premium model, incorporating the latest mobile internet technology.

Talking about the new iPhone would be too obvious. Apple’s 5th generation iPad mini may not seem revolutionary given that it looks so similar to its predecessor. However, with this model, Apple have made an important statement: It’s what’s on the inside that counts. This small device is built to last, and remains a reliable tool for reading, watching films and playing games – even the best porn games– on the go, but now has the addition of an upgraded 7.9-inch retina display, 3GB RAM to rival the iPhone and support for the popular first-generation Apple Pencil. This model doesn’t define the year because it’s mind-blowing; rather it highlights in an age of relentless tech turnover that sometimes we aren’t looking for a fun novelty, but something that will stand the test of time.

Another brand to tap into the midrange market is Google, who released their budget version of the Pixel 3 and Pixel 3XL, the Pixel 3a and Pixel 3aXL. This sister series, though it looks similar, is made from plastic rather than metal and glass, and as expected, has a slower performance. And yet, the model still has an incredible camera boasting Google’s Night Sight Mode and Top Shot, which takes a burst of HDR+ photos and picks the best ones for you. What’s more, for any of the fancy features it lacks, it has one increasingly elusive component which we all crave: the headphone jack. This is a device that’s made to be as widely accessible and compatible as possible.

Though Apple’s latest wireless headphone upgrade, the AirBuds 2, are still a solid choice given their easy connectivity and long battery life, there’s another competitor that’s well worth your time if you are looking for uninterrupted sound quality. The Sony WF-1000XM3 earbuds incorporate active noise cancelling technology which allows you to reduce ambient noise, putting the model ahead of its competitors. If you’re looking for headphones for a workout, bear in mind they aren’t rated as sweat or water-resistant – though this is not to say they aren’t suitable for light exercise.

Huawei have not had an easy year – battered by Trump’s trade war with China, slated and boycotted for privacy violations and blacklisted by Google – and yet, it’s undeniable that their phone cameras continue to dazzle their competitors. Not only are the devices extremely intuitive, identifying all manner of modes almost instantaneously, but they offer a periscope lens which can reach 50x zoom and a new super SuperSpectrum image sensor to help allow more light to be captured for incredible night photography. On top of the three powerful rear cameras, the model boasts a 32mp front-facing camera for intelligent recognition.

Though it might be slightly less exciting, hoover technology has also made incredible bounds forward thanks to the household name that is Dyson. The new upright model uses the latest powerful cyclone technology to give you wireless Vacuum capabilities for up to an hour, its head automatically adjusts depending on the floor type, and it features an LCD screen to show battery level. In terms of automated hoovers, their release of the 360 Heaurist cleaning robot is perhaps even more impressive. It uses the same 360-degree panoramic vision sensor as its 2014 predecessor, but it has improved navigation and bright LED lights which allow it to be used in a dark room.

When it comes to fitness trackers, Fitbit continues to stay on top of its game. After releasing their smartwatch, the Fitbit Versa, last year – which has the basic interface and most of the features of the earlier Ionic (save the inbuilt GPS technology), as well as the capability to track women’s menstrual cycles – they have now released an updated version to bring us a more slick device. This new model has a more lightweight design, decent battery life and an always-on display option, as well as Amazon Alexa and 24/7 heart-tracking and sleep tracking. On top of this, earlier in the year the company released the Versa Lite, a budget, slightly pared-back option which retained much of the original model’s capability, its prime omission being inbuilt music storage and the ability to track floors climbed.

ICE London 2020: What to Expect?
The rise of Disney+ and the future competition with Netflix