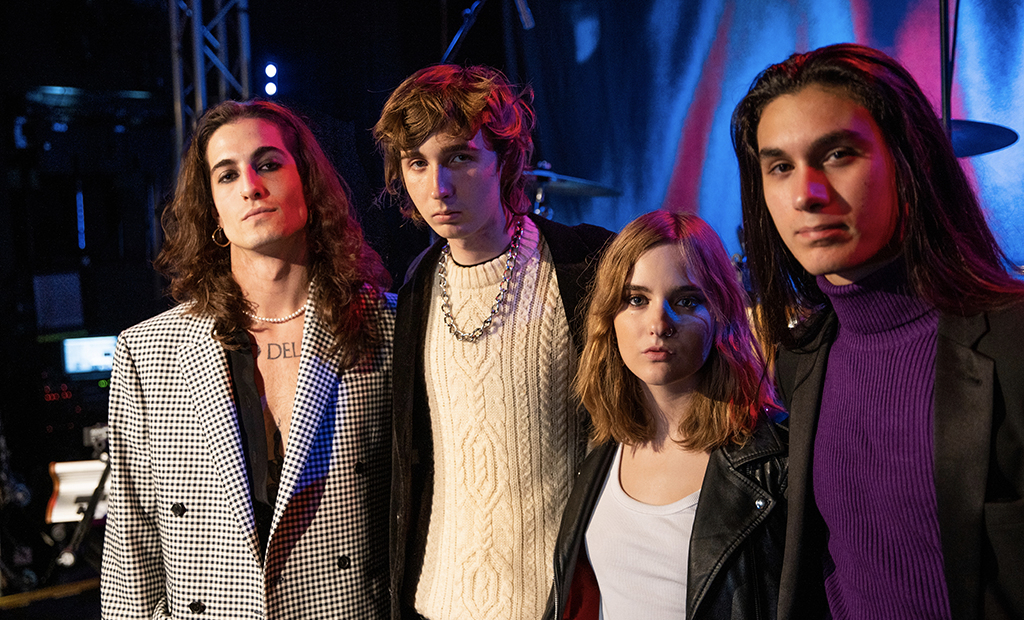 Vibrant, young and extravagant: Måneskin are taking a step onto the international musical stage, rocking their way to the top. Rapidly rising to stardom in Italy in 2017 after being launched by the 11th edition of The X Factor, the band has since attracted the attention of many beyond their native borders thanks to their colourful style and some audacious performances. Their first album, Il Ballo Della Vita (“the dance of life”) has been certified platinum by the Federation of the Italian Music Industry multiple times, confirming their solid reputation. And their tour, which has seen plenty of sold-out dates across Europe, has received great acclaim.

Freedom and challenging relationships are at the centre of the group’s lyrics – which flow both in Italian and in English – as well as a refreshing sound that compels listeners to dance along to their unique vibe. Their name, Måneskin, is a Danish word meaning “moonshine”. The outgoing and relaxed spirit of the members – Damiano David (vocals), Victoria De Angelis (bass guitar), Thomas Raggi (guitar), Ethan Torchio (drums), all from Rome – define the band’s character. 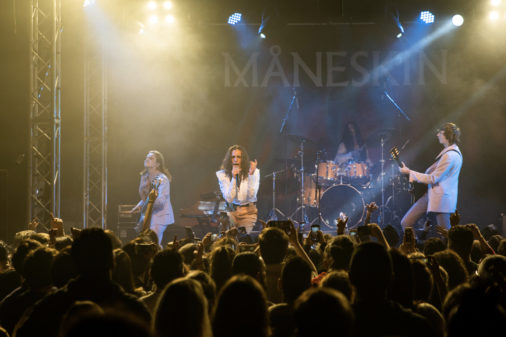 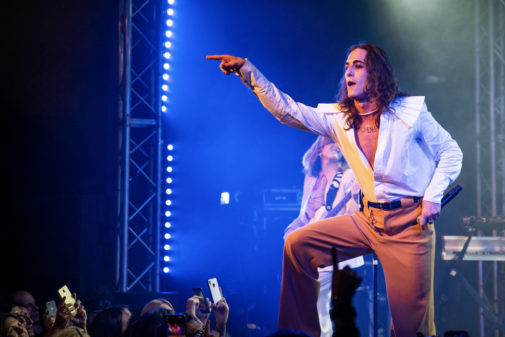 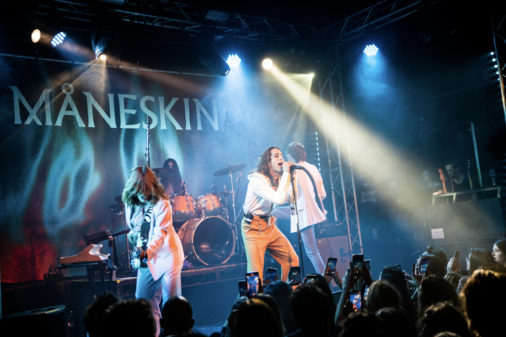 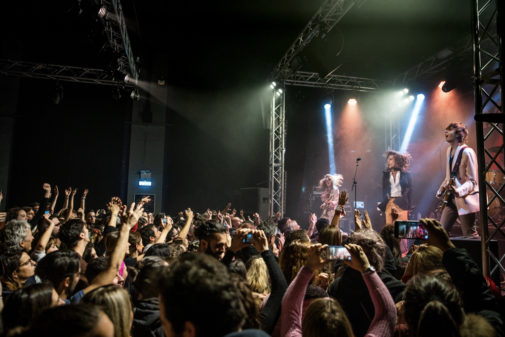 After playing in February at Oslo Hackney as part of their European tour, the band has now moved to the capital, launching this new phase of their career playing at the Dome in Tufnell Park. Just before the show, we caught up with frontman Damiano David, bassist Victoria De Angelis, guitarist Thomas Raggi and drummer Ethan Torchio to talk about their new album, Simon Cowell, Harry Styles and curiosities from their past and dreams for the future.