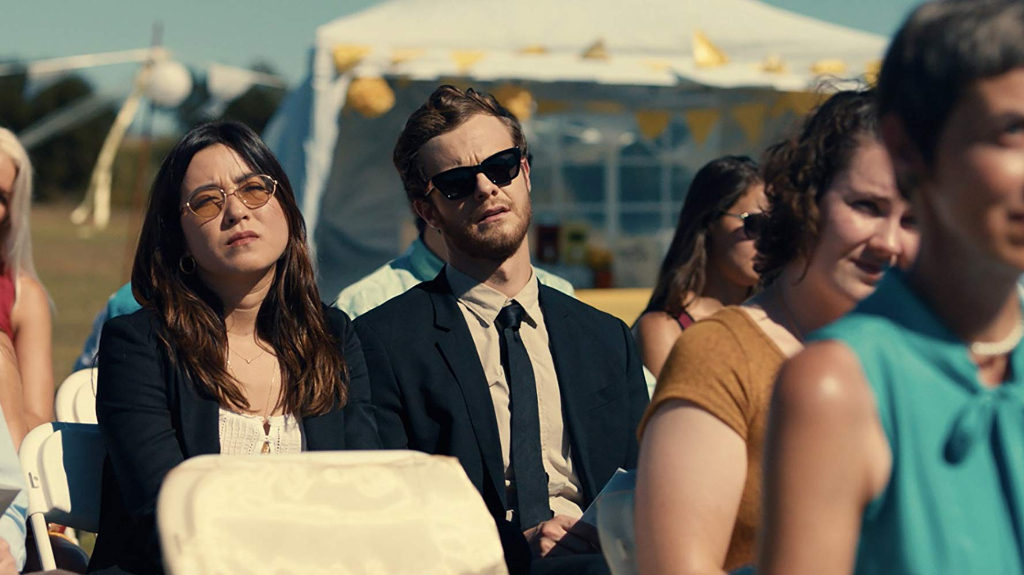 Plus One | Movie review 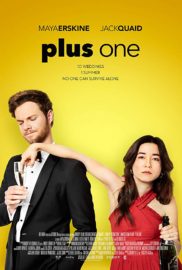 Another day, another romantic comedy. The world of cinema is incurably saturated with films of this sort, many of which simply and rightfully slip through the cracks and plunge deep into the abyss. However, sometimes, a shining light bursts through to save the day once more. There is an audience for this genre – like there is for any other – but for a moviemaker, it has become much more difficult to make a rom-com of reasonable quality, let alone one that is reputable and respected by the masses. Writer-directors Jeff Chan and Andrew Rhymer have taken on that challenge and the end result is Plus One, which proves a pleasant surprise, to say the least.

The feature tells the story of long-time friends Ben (Jack Quaid) and Alice (Maya Erskine), who appear doomed to attend countless weddings alone and end each evening very much depressed at their lack of love. In a bid to find each other “the one”, the duo decides to suck it up and attend every wedding they are invited to, taking the other as a plus one. As time passes the plan works, but before too long a new problem arises: their growing attraction to one another.

This film does successfully make itself enticing enough to break free from the stereotypes, not least thanks to the excellent performances from Quaid and Erskine, who bring their characters to life with an entertaining fizz of personality, oozing on-screen chemistry throughout every scene. Erskine shines in this marital rom-com, proving to be utterly hilarious and relentless in her pursuit of a good time. Thanks to this, her character is the kind of person you would certainly want as your own friend and companion.

The film hops from service to service, using various successful and not-so-successful Best Man and Maid of Honour speeches to signal the passing of time. An easy watch in this format, the film passes in a breeze with a run time of 99 minutes; it’s arguably a little too short if you want a screenplay that will thoroughly investigate more themes than solely love, but if this simplicity is what you are looking for in a movie then it hits the nail on the head. The film does eventually slip into the typical three-act trap that often comes hand in hand with romantic comedies, but thanks to the acting of Quaid and particularly Erskine, this turn in the narrative is far more palatable.

Is it predictable? Entirely. Is it unique? Sort of. Is it lovable? Absolutely, and it packs in a number of laughs too. As romantic comedies go, Plus One isn’t perfect, but it is undeniably good fun. Praise the Lord for Maya Erskine and her legendary watchability and charm.

Plus One is released in select cinemas on 31st January 2020.

Watch the trailer for Plus One here: