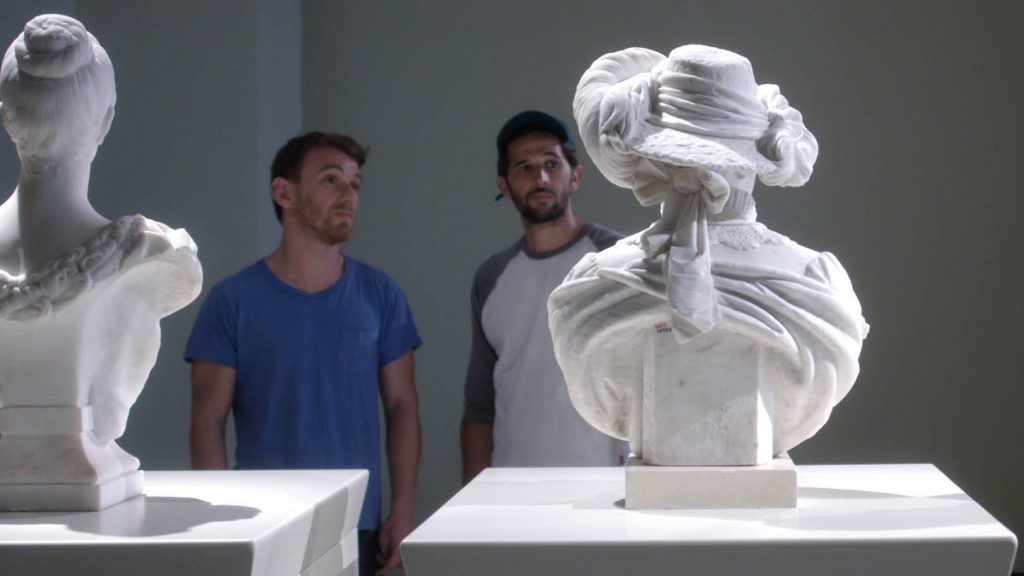 End of the Century | Movie review 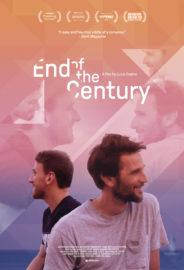 Written and directed by Argentinian filmmaker Lucio Castro in his feature debut, End of the Century is a small film with a simple premise that tackles large and complex issues of loneliness, memory, and maturity as we see two men – Ocho (Juan Barberin) and Javi (Ranon Pujol) – discover that their paths have already crossed 20 years ago during a chance encounter in Barcelona. Chronicling both of their romantic meetings, End of the Century is a love story with a difference; however, outside of the magnetic chemistry of the leads, Castro doesn’t appear to have much to say about the issues he raises other than his initial observations.

One of the first things noticeable about the film is how staggeringly well put together it is. With the opening ten minutes containing no dialogue whatsoever, everything we need to know about the initial set-up is conveyed through beautiful cinematography and pinpoint-precise editing. Even when characters do begin to interact verbally, the artistry on display continues to be breathtaking. In fact, the most effective moments to be found here are those without dialogue – something that’s made abundantly clear in a joyous dance scene shared by the leads on a drunken night.

And speaking of the leading performances: their chemistry is palpable. Being the whole crux of this project, the verisimilitude of their bond was vital. And by keeping the scope of the plot focused and the dialogue that is there open and honest, the result is a grounded and touching pairing – even if it is unlikely that two apparent strangers would be keen to open up about themselves.

When it comes to diving deeper into what’s being presented, though, things begin to slowly unravel. While there is no doubt that the filmmaker has tuned in to poignant observations on how people and relationships can change over time, they remain just that: observations that offer no meaningful reflection or exploration. This lack of depth becomes all the more apparent in the final act where, without anything to wrap up, it comes to a slow stop, prolonging the ending with a series of redundant – though beautiful – shots.

End of the Century is a unique love story that’s beautifully crafted and held together by charismatic lead performances. Unfortunately, the script is unable to say anything meaningful to elevate its substance to the same level as its artistry.

End of the Century is released in select cinemas on 21st February 2020.

Watch the trailer for End of the Century here: