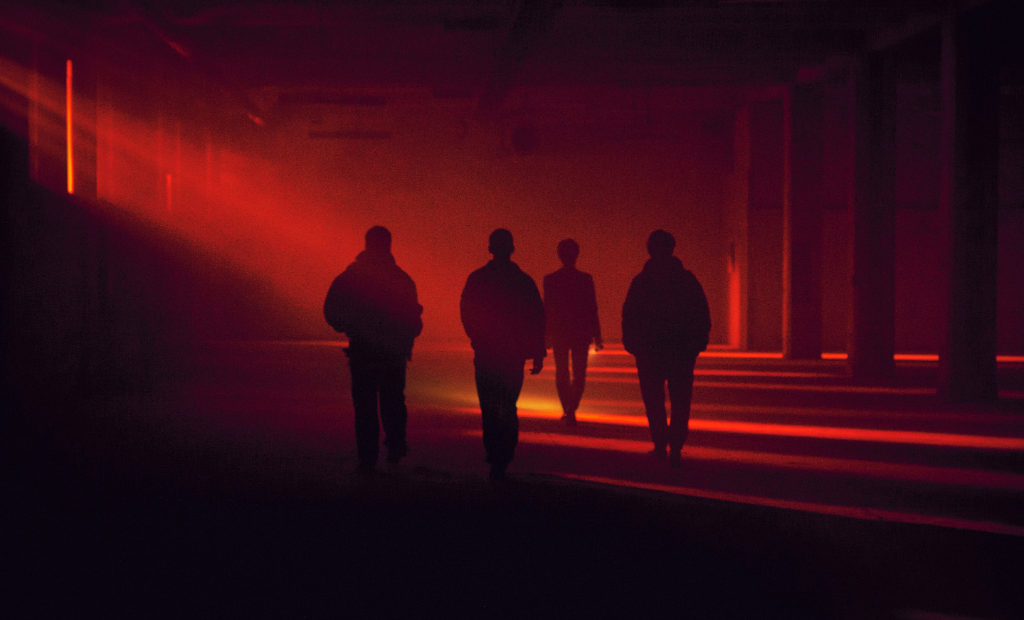 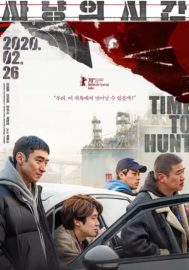 This excellent revenge thriller carries itself with real imaginative verve and technical confidence. In the near future, four young Korean men pull off an ambitious heist and reap the consequences. Violence begets violence; cycles of suffering perpetuate themselves. There’s always a bigger fish ready to swallow you whole. And so on. That none of these tropes feel particularly rote is testament to Yoon Sung-hyun’s directorial skill and full-bodied commitment to narrative escalation.

Elegant establishing shots reveal a metropolis in decline. Economic crisis has turned Tiger capitalism into an immediate memory. US dollars are the only currency worth having. There’s just a hint of dystopia. Entering this void from prison is Jun-seuk (Lee Je-hoon), at first unaware of Korea’s monetary collapse but informed of events by his old friends Jang-ho (Ahn Jae-hong) and Ki-hoon (Parasite’s Choi Woo-shik). This backdrop isn’t interrogated too much, probably for the better. The trio adopts a croupier who works in an illegal casino basement. They rob the place, provoking a serious gangster mob to chase them down in retaliation.

Someone in particular is chasing: methodical, psychotic henchman Han (Park Hae-soo). He brings a pervasive sense of dread and menace, a deathly pall over the fleeing protagonists. The film is generally well plotted and makes adequate use of video game-style maps: underground car park, abandoned warehouses, and dockyard shipping containers. One shootout is set up with quick three cuts of the building layout, offering a prescient roadmap for the forthcoming carnage. It’s an impressively courteous device that doesn’t detract from the tension.

Jun-seuk’s desire for an ocean view and a family life that never existed constitutes the cursory nod to pathos. That he is the only character who possesses second sight, able to provoke dream sequences that perform portents of doom, gives the viewer a point of emotional resonance. But this is subsumed within the breathless, protracted gunfights of the final act, knowingly offset with the evocative image of an inhaler, clutched tightly in hand. Decent genre fare, overall.

Time to Hunt (Sa-nyang-eui-si-gan) does not have a UK release date yet.

Watch the trailer for Time to Hunt (Sa-nyang-eui-si-gan) here: