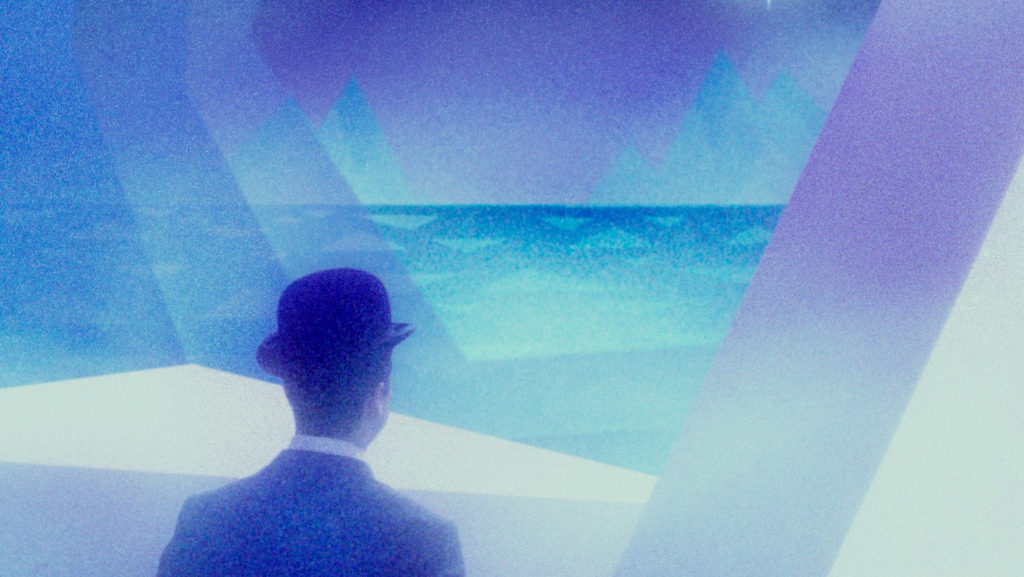 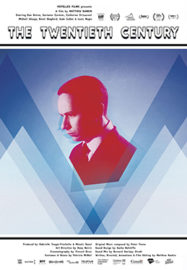 Canadian director Matthew Rankin is no stranger to the Berlin Film Festival. His short films were part of the Berlinale Talents in 2011. This, however, is his first feature and shows the man has much talent.

The Twentieth Century takes inspiration from two figures: fellow Winnipeg filmmaker Guy Maddin and long-serving Canadian Prime Minister W.L. Mackenzie King. The film’s faithfulness to the latter is far more minimal than to the former. King was known for lacking charisma and friends and being besotted with his mother, but Rankin takes that and warps it into a daft yet hilarious fantasy.

King (Dan Beirne) has longed to be Prime Minister since childhood but faces fierce competition from political rivals Bert Harper (Mikhail Ahooja) and Arthur Meighan (Brent Skagford). Furthermore, when Harper wins the role, King descends into a consumptive sexual fetish for shoes which threatens to eliminate him from any future political contest. He must overcome his fixation when the office becomes unexpectedly available sooner than King expected.

Such outright wackiness as a shoe fetish removes this completely from biopic territory, but that is not to its detriment. The film revels in its comic potential, particularly in moments of Monty Python-influenced satire such as the competition for Prime Minister, which includes meticulous ribbon-cutting and baby seal-clubbing as its rounds.

These comic moments are more a result of the script and performances than the way in which the film has been shot. All the actors throw themselves convincingly into their roles, and that is what holds this picture together. None are more entertaining than Louis Negin as the cross-dressing overbearing mother who blatantly harbours Oedipal desires for her son, or the villainess Lady Violet, brilliantly played by Emmanuel Schwartz.

Though the Maddin-inspired aesthetic is impressive, it is the innovative plot vision, script and performances which will draw future fans to Rankin’s work.

The Twentieth Century does not have a UK release date yet.

Watch the trailer for The Twentieth Century here: