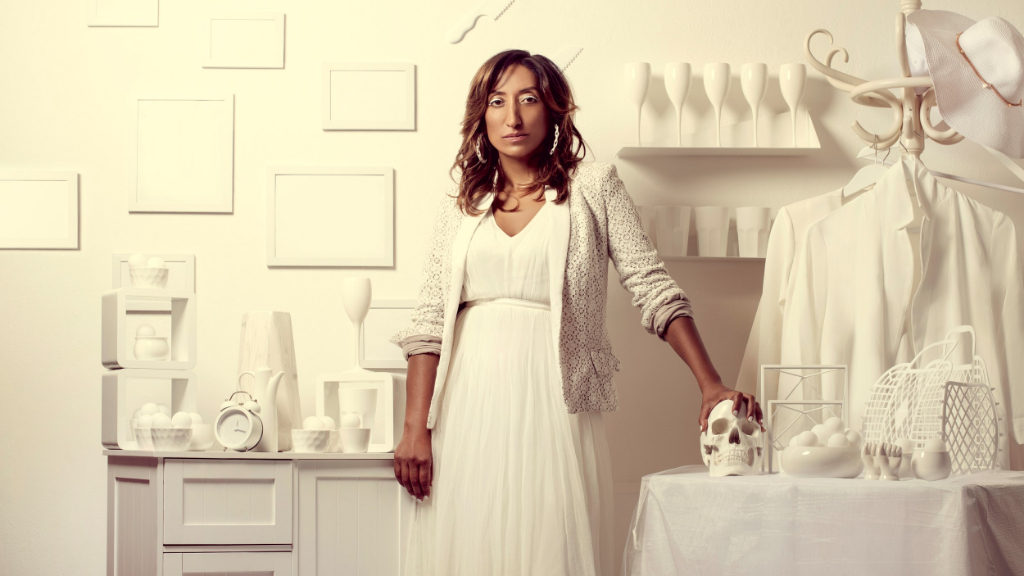 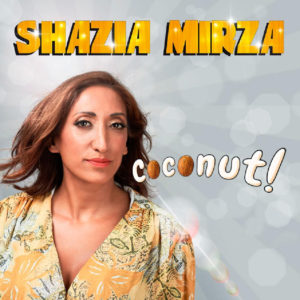 Writer, actor and comedian Shazia Mirza is not a novice to the standup circuit – she has been performing for 14 years. This year the observational humorist performed at the tenth annual Women of the World (WOW) Festival at the Southbank Centre, which celebrates female achievement and seeks to inspire new generations.

Entitled Coconut, a word some Asians use to describe those they deem to be “white on the inside, and brown on the outside”, Mirza’s latest show covers a range of topics but steers predominantly towards British identity, the royal family, and the comedian’s time on Channel 4 reality programme The Island with Bear Grylls. Unlike at other gigs, Mirza did not receive any heckles from the crowd tonight, but this didn’t stop her from directly addressing audience members, making them squirm with embarrassment. In keeping with her controversial style and material, Mirza unashamedly remarked on how Princess Diana threw herself down the stairs while four months pregnant with Prince William. She then incorporated this into the notion that the baby was not Prince Charles’s but her partner, Dodi Fayed’s, pointing to it being an inside job set up by the royal family.

The Birmingham native also drew on her personal life, having grown up in a Pakistani Muslim family with strict conservative parents encouraging her to get married – something tonight’s majority South Asian crowd could relate to. Striving to strike a balance with identity that spans across two continents, the funniest parts of Mirza’s performance were these snippets, rich and anecdotal.

In her latest observational set, Mirza may notice her material requires some more work; though flippantly describing the evening as “one long Waitrose queue”, she’s not far off. With too many jokes, comments and heckles aimed at white individuals, the awkwardness is palpable and the laughter scattered.

Shazia Mirza: Coconut was at Southbank Centre on 7th March and is touring the UK until 12th July 2020. For further information or to book visit Shazia Mirza’s website here.

Aqua Kyoto in Soho: Japanese food for a buzzy night out
My Spy | Movie review