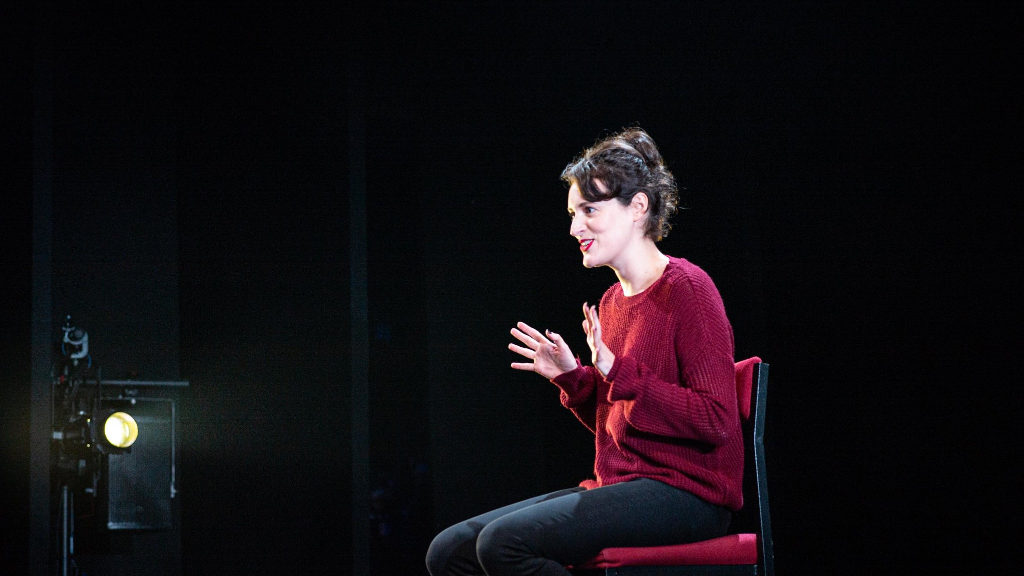 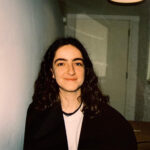 Coronavirus is shutting down theatres left, right and centre, forcing theatre companies and directors to cast about for ways to occupy their time for the foreseeable future. As online content multiplies and larger theatres diversify their output, reaching into their back catalogues for filmed productions to be streamed, there is a number of smaller companies finding an alternative way of spending their time in lockdown – one which helps those in need. Here are some of the theatre groups and companies mounting humanitarian campaigns linked to the arts during the pandemic.

The North Kensington-based Playground has opened its horizons to help the vulnerable during this time, providing free meals for those in need via its cafe. The cafe owner, Rima Sams, and her son Mars began the initiative, which now provides up to 500 meals a week for elderly and sheltering people in the local area. Working in partnership with London charity The Felix Project, who provide 70% of the ingredients, and the North Kensington COVID-19 Mutual Aid group, who distribute the meals, the Playground Theatre Cafe COVID-19 Food Relief Campaign is offering a vital service to those who need it the most. The theatre is also continuing its mental health initiative Well Read online, holding play-reading sessions on video conference with older and mentally ill participants. It’s the essence of theatre’s function: providing something the community needs.

For further information or to donate to the Playground Theatre Cafe COVID-19 Food Relief Campaign visit their GoFundMe page here.

The newly-revamped Riverside Studios has hit the ground running with a series of charity quiz nights hosted by a plethora of stars. The quizzes, which will take place every two weeks from the end of April, are largely in aid of the Riverside Trust, a fund dedicated to ensuring the studio can stay afloat during the crisis; but 10% of the funds raised will go to the Imperial Health Charity, which supports five hospitals around the theatre’s local Hammersmith area. With confirmed hosts Gyles Brandreth, Stephen Fry and Jo Brand, and prizes including a £300 voucher to Sam’s Riverside restaurant, it’s one to catch.

Not Too Tame making waves in the North

Acclaimed Warrington-based theatre company Not Too Tame are launching an online miniseries called #LocalLegends in aid of relief efforts for those affected by the virus. The series will reimagine submitted stories of “local legends” – colourful and unusual characters beloved by their local communities all around the North West of England. Actors confirmed to support the initiative include Silk and Peterloo star Maxine Peake and Broadchurch‘s Julie Hesmondhalgh. In conjunction with the project, a #LocalLegends Fund has been set up to support Warrington charities and community groups that aid those hit by the crisis.

For further information about #LocalLegends visit Not Too Tame’s website here, or to donate visit their donations page here.

As of 9th April, Phoebe Waller-Bridge’s smash hit National Theatre show Fleabag is available to stream online on the Soho Theatre’s streaming service to raise money for communities hit by the coronavirus. The £4 rental fee is being contributed towards NHS charities and creative professionals in need of support. With an initial fundraising effort that raised £365,000, Waller-Bridge is leveraging her considerable clout among punters to help those making humanitarian efforts on the frontlines. Proceeds have gone to the National Emergencies Trust, NHS Charities Together, and Acting for Others. A Fleabag Support Fund has also been established to offer £2500 grants to freelancers struggling to make creative work at this time. Waller-Bridge said: “I hope this filmed performance of Fleabag can help raise money while providing a little theatrical entertainment in these isolated times.”