Coriolanus at the National Theatre Online 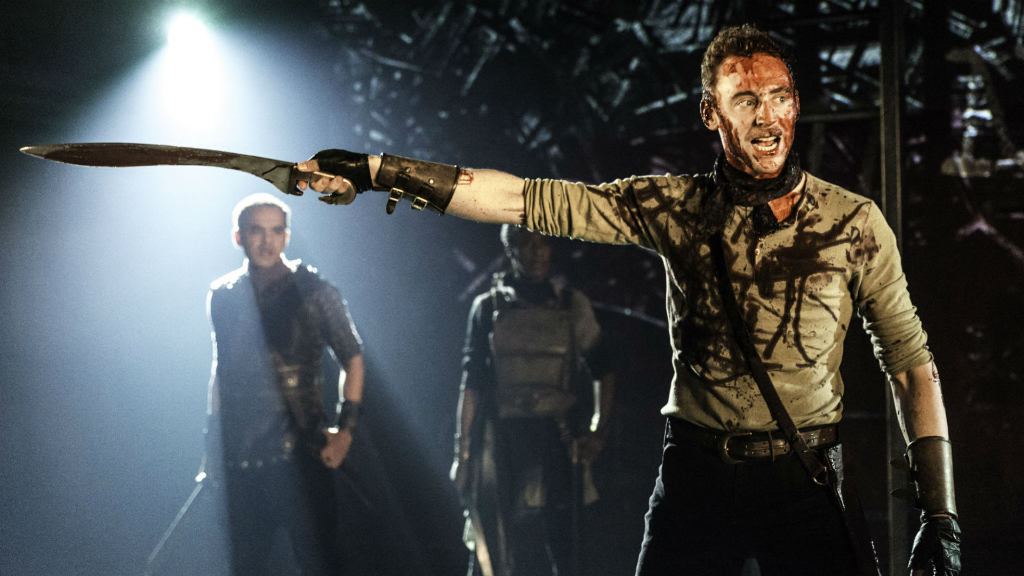 The Donmar Warehouse’s 2014 production of Coriolanus, staring Tom Hiddleston, is now available to stream from the comfort of your own home. This Shakespeare tragedy lives up to its controversial legacy, just as intense and captivating when watched on a screen as it is live. Tom Hiddleston strikes a commanding lead role as Caius Marcius Coriolanus, a complex Roman general struggling against political forces in Rome. Through her compelling use of minimal stage design, Josie Rourke’s strong direction is laid bare against the brooding array of characters. The result is a profoundly affecting production that conveys the militarism and misunderstanding of the present day.

Coriolanus, across its two-and-a-half-hour length, is a markedly focused story of betrayal and revenge. Marcius, struggling with rebellions and dissent in Rome, is superbly dissected by Hiddleston. Through a pointed depiction of Marcius’s aristocratic constitution and naivety about his growing unpopularity, the nature of his bitter contempt at the public is made all the more hard-hitting as he faces his political downfall. Intensifying this journey is Deborah Findlay’s commanding presence as Marcius’s mother, Volumnia, forcing his hand towards the political offices of Rome. The rich psychological relationship between mother and son is explored to a satisfyingly realised end.

Compounding the action is the almost bare stage, which daringly evokes both the action on stage and Coriolanus’s ever-creeping claustrophobia. As conditions gradually worsen, the violence of the production is brought to the forefront with a startling effect. The end result is a powerful and pointed use of actors and stage to create a believably modern interpretation. Whilst dealing with the often heavy Shakespearian mode of language and action, Rourke presents a sleeker and more adept vision of Coriolanus and his downfall. At a time of widespread civil unrest, the view of Marcius’s elitist world is particularly revealing of our own lives.

Coriolanus is available to view on the National Theatre’s YouTube channel from 4th June until 11th June 2020. For further information visit the theatre’s website here. 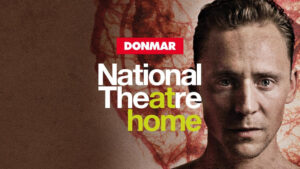