The Sleeping Beauty at the Royal Opera House online 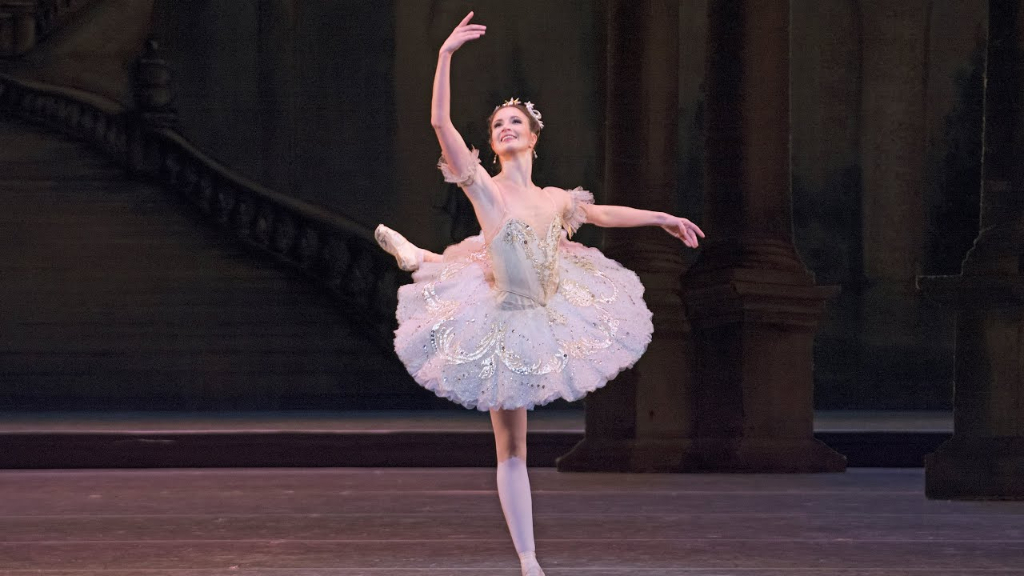 Fantasy takes over our screens during the Royal Opera House’s online fundraiser as they stream their 2020 revival performance of the classic ballet Sleeping Beauty. With impressive costumes, sets and compelling choreography, the well-known fairy tale stands the test of time and overcomes lockdown restrictions by mesmerising its online audience with extravagance and perfect steps. Although the production admittedly lacks intensity during pivotal climactic moments, The Sleeping Beauty is a compelling interpretation which transports us into a world of magic and happy endings from the comfort of our own home.

Originally debuting in London in 1946, the ballet is comprised of a prologue and three acts. The story follows Princess Aurora, who as a baby received a curse by the evil fairy Carabosse, prophesising her death on the day of her 16th birthday. Aurora is spared by the Lilac Fairy who instead makes her sleep for 100 years until her true love, Prince Florimund, comes to her rescue. The Royal Ballet’s 2020 filmed revival stays faithful to its predecessors, altering little to nothing of the original piece and using both the 19th-century music by Pyotr Ilyich Tchaikovsky and original choreography from Marius Petipa. Only a few dance sections have been added for the Royal Opera House version by Frederick Ashton, Anthony Dowell and Christopher Wheeldon.

Besides the gorgeous costumes and perfect score, the strength of the show lies with its cast. Fumi Kaneko as Princess Aurora and Federico Bonelli as Prince Florimund are striking leads, drawing our eyes with compelling performances full of chemistry. Similarly, various soloists and layered ensemble segments prove to be as outstanding as those of the main characters. One cannot help but be engaged throughout the production, as number after number delivers high-calibre and polished performances. However, these perfect sequences at times make The Sleeping Beauty feel tonally flat. The adaptation lacks moments of darkness and conflict as it constantly stays idyllic and light-hearted. The scenes with Carabosse feel anti-climactic and are overshadowed by the frequent joyous and romantic numbers.

This production is not only an example of classic ballet but a celebration of its beauty, and watching it feels akin to walking into a fairy tale. Despite a lack of conflict, it is impossible not to be swept away by the performance and amazed at its fantastical quality.

The Sleeping Beauty is available to view on the Royal Opera House’s YouTube Channel from 24th July until 7th August 2020. For further information or to book visit the theatre’s website here. 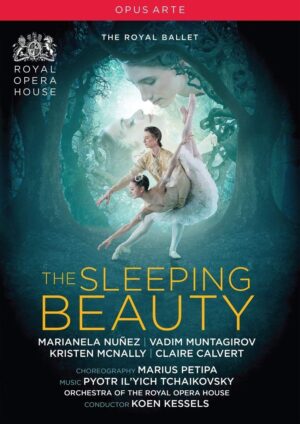