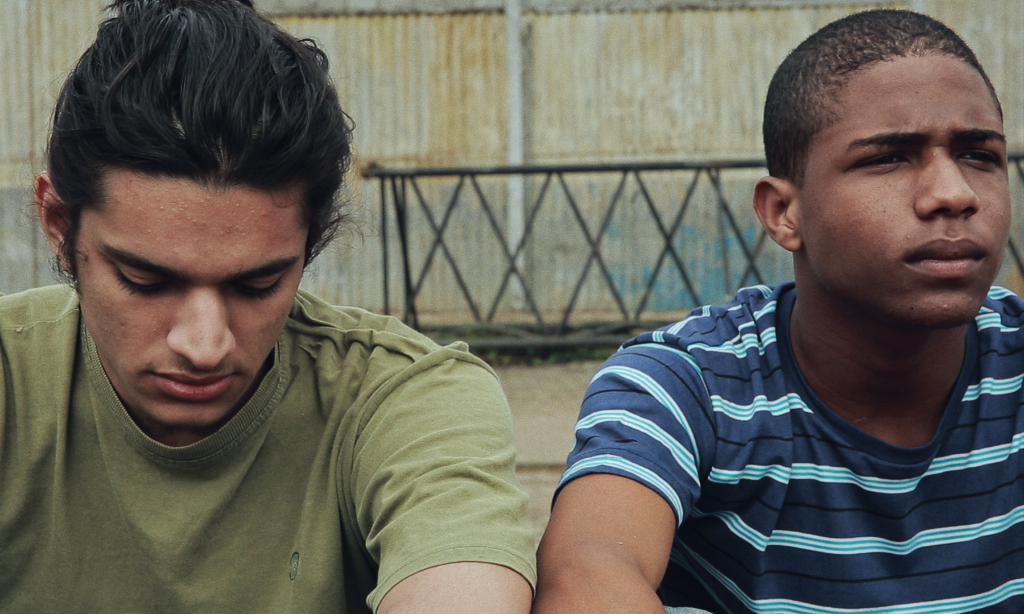 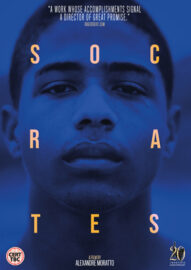 Alex Muratto’s directorial debut captures the struggles of a 15-year-old boy named Socrates, who finds himself alone in the world following his mother’s sudden death. Set in São Paulo, Brazil, the socially conscious feature manages to give a glimpse of some of the biggest plights affecting the country, notwithstanding its modest budget and short running time. Through the experiences of its protagonist, the film explores unemployment, extreme poverty, violence and homophobia. The impression given is that one slip or one misfortune can thrust an individual into a harsh and unforgiving vortex where survival seems barely possible.

The absence of Socrates’s mother, the boy’s sole point of reference, exposes a faulty support system that leaves the teen completely derailed, at the mercy of chance opportunities and unconcerned strangers. Socrates’ attempts to find work and a place to stay reveal the extent of the challenge of staying afloat in spite of an individual’s best efforts. Even a meeting that could potentially provide solace, with a boy named Maicon, only adds an extra layer of anguish to the situation.

Socrates is an intimate portrayal of a single struggling character, giving the audience a wide overview of a problematic social landscape. It feels genuine and effortlessly striking in its narration and visuals, and the cast retains the sense of authenticity throughout. What it lacks is closure. The boy’s odyssey is ongoing when the credits roll, so in terms of narrative structure the story seems incomplete. This feeling is reinforced by the running time, which, at just over an hour, is slightly under the standard average length, and so seems to be asking for that extra scene where a resolution is reached or at least hinted at.

The crew was largely composed of São Paulo teens from a disadvantaged background who were participating in a social project promoting inclusion through filmmaking. This fact may have added to the raw energy that gives soul to this feature.

Socrates is released digitally on demand on 21st August 2020.

Watch the trailer for Socrates here: