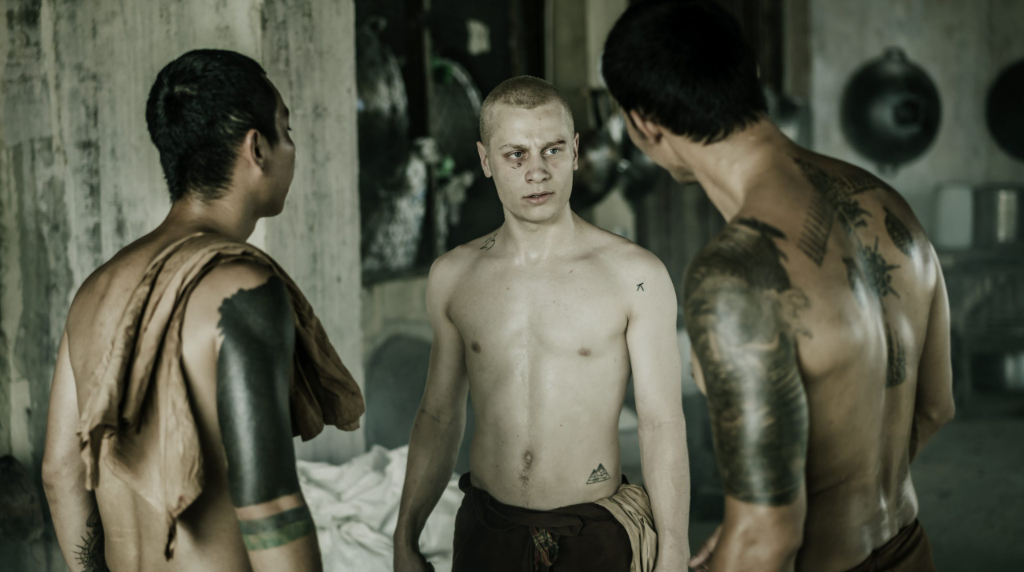 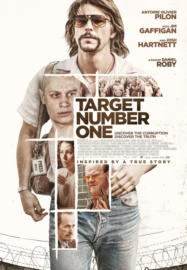 A journalist investigating the overseas imprisonment of a Canadian drug dealer has the potential to be thrilling, but it unfortunately falls short in this bland and boring true-story crime movie. Filmmaker Daniel Roby (Funkytown, Just a Breath Away) writes and directs this dramatised account of two individuals. The first is Alain Olivier, an addict who found himself locked up abroad in Thailand for almost a decade after being framed for a crime during a failed undercover sting by the Canadian Intelligence Service. The second protagonist is journalist Victor Malarek, who dives deep into uncovering the truth behind the unsuccessful operation.

Presumably for creative licensing reasons, Olivier’s name is changed to Daniel Leger in this movie. He is played by Antonie Olivier Pilon, the star of director Xavier Dolan’s most well-known film Mommy. Though an overlap between Dolan fans and this feature’s target audience is unlikely, those who follow Pilon’s career know that he’s capable of much more than this uninspired performance as a heroin abuser. Opposite the lead is Penny Dreadful star Josh Hartnett as the tenacious journalist Malarek; a character so invested in his field research that he misses the birth of his child.

Over the course of the feature, Leger’s entanglement with drug dealers and the narcotics division is set parallel to Malarek’s search for his fellow countryman, who has been mythologised as a criminal mastermind by the time they meet each other in person. Cross-cutting between the past and present ensures the plot is properly contextualised – it’s just a shame the characters are so archetypal that the narrative isn’t very engaging.

Similarly the picture’s major players – including Victor’s resistant editor Art (JC McKenzie) and lead detective Frank Cooper (Stephen McHattie) – seem to have been created after taking notes from TV Tropes. When a wall of text detailing the complex true story closes the film, viewers get the sense that this thriller wasted this riveting tale to become nothing more than disposable entertainment.

But for those who want their viewing experience to mean something, there are a couple of alternative options. For a leaner, meaner version of a drug addict’s experience in a Thai jail, check out the gritty drama A Prayer Before Dawn. And for those interested in the type of movie that Target Number One could have been with more ambition, Alan Parker’s controversial 70’s classic Midnight Express is a noteworthy watch as well.

Target Number One is released nationwide on 2nd November 2020.

Watch the trailer for Target Number One here:

BAC Beatbox Academy: How to Make a Monster | Theatre review
Mourn – Self Worth | Album review