I Wish to Die Singing: Voices from the Armenian Genocide at Finborough Theatre Online 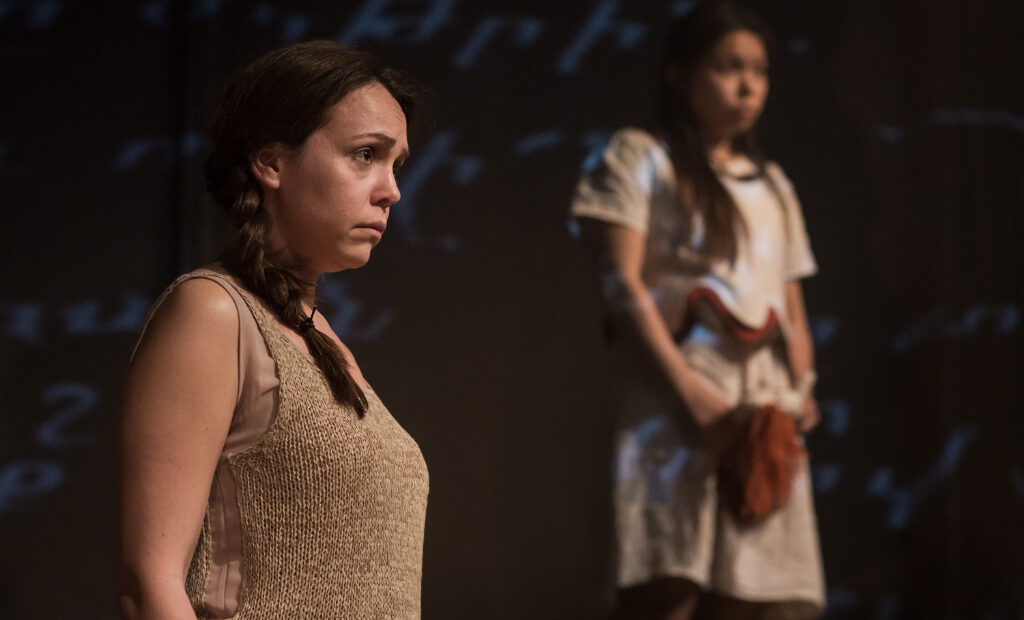 I Wish to Die Singing: Voices from the Armenian Genocide at Finborough Theatre Online | Theatre review

With yet another lockdown looming over London as of Thursday, Finborough Theatre is continuing to release plays every month from their past repertoire for no cost on their YouTube channel as part of the #FinboroughForFree initiative. This month’s show – titled I Wish to Die Singing: Voices from the Armenian Genocide – is also one of the playhouse’s finest. Mixing the narratives of various characters, Neil McPherson’s haunting piece reminds us of the horrific Armenian Genocide of 1915-16 perpetrated by the Ottoman Empire against a Christian minority. This performance combines eyewitness accounts, imagery, poetry and music, maintaining much of the power it had during its premiere in 2015.

I Wish to Die Singing – directed by Tommo Fowler – is presented with great compassion and a wonderful use of audio and music by sound designer Max Pappenheim and atmospheric lighting by Rob Mills. The result is a production that constantly keeps the audience on its toes, captivating their attention from start to finish. Everything flows neatly together and is both informative and engaging as much as it is horrifying.

Despite its dark subject matter, the goal of the drama isn’t to shock the audience but rather to celebrate the survivors of the genocide, here portrayed vividly by a host of strong performers. Characters include Tom Marshall, an old man reminiscing on the terror of the Ottoman rule that he experienced and the shame he feels while remembering his wounds; an 11-year-old villager, Tamar Karabetyan; a seven-year-old bourgeois girl, Siu-see Hung; and a 13-year-old farmer boy, Bevan Celestine. Together they represent a slice of the Armenian community and demonstrate how none were spared. The entire cast is apt and appropriate in their portrayal of the events in accordance with the personas of their characters.

The Armenian Genocide was one of history’s greatest tragedies. It’s concerning when one considers that it isn’t even recognised as a massacre by nations globally – including the UK – to this day despite the fact that the word “genocide” was coined precisely as a result of this heinous event. It’s rather uplifting that a touching play such as I Wish to Die Singing exists to draw attention towards such an unexplored period in the 20th century and that it will preserve that which should never be forgotten.

I Wish to Die Singing: Voices from the Armenian Genocide is at Finborough Theatre Online from 1st November until 31st December 2020. For further information or to book visit the theatre’s website here. 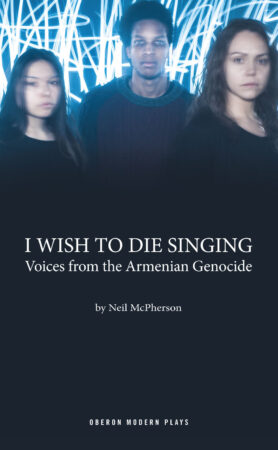 I Wish to Die Singing: Voices from the Armenian Genocide