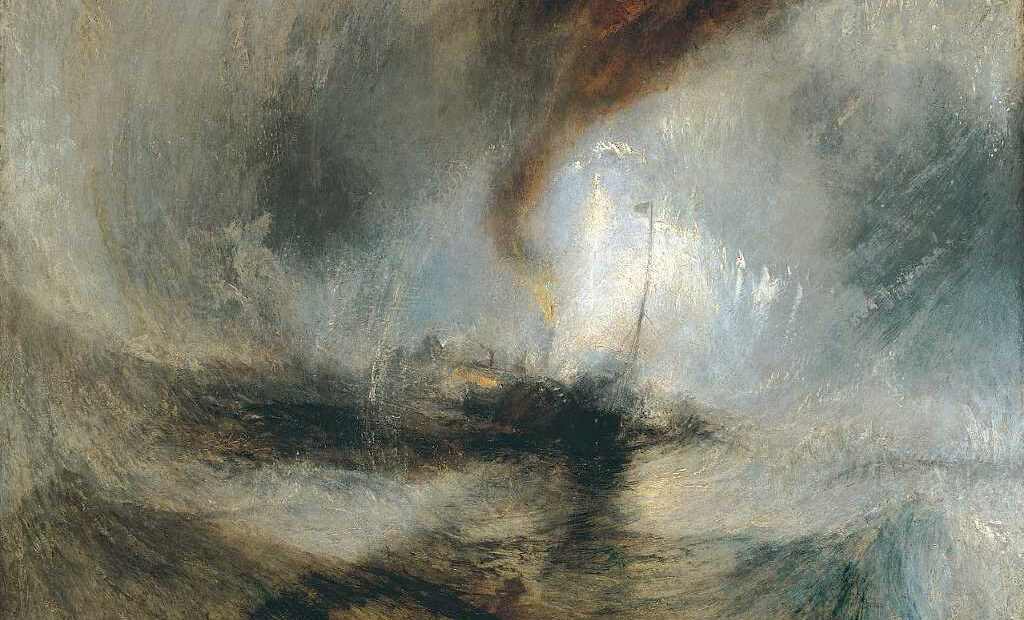 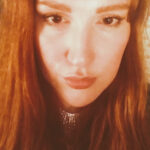 JMW Turner is one of Britain’s best loved artists, and this exhibition shows him as he was: a modern painter (dubbed so by art critic and friend, Ruskin) chronicling what was probably the most tumultuous time ever to have been alive. When Turner was born in London in 1775, the fastest method of transport was the horse. In his lifetime, he witnessed the Industrial Revolution, the abolition of slavery, the advent of stream trains and steam ships and much political upheaval.

He was most comfortable with water, painting the great upheavals of the day through shipwrecks and playing with maelstroms of froth, spume and deluges to give effects that sometimes border on the abstract. See Snow Storm – Steam Boat off a Harbour’s Mouth, which Turner claimed to have painted after lashing himself to a mast in a storm – it is a wild, churning depiction.

Turner chose to engage with all the complexity of his contemporary world. The exhibition includes a reproduction of his 1840 painting Slave Ship (Slavers Throwing Overboard the Dead and Dying, Typhoon Coming On). It has become too frail to make the transatlantic journey from Boston’s Museum of Fine Arts so it is here in spirit, if not in the flesh. Some aver it was inspired by the Dutch slave ship Zong and the tragic incident in 1781, although this is contested by some art historians who say it depicts a Spanish or Portuguese slave ship from around the time it was painted, when Britain had appointed itself to police the slavers crossing the Atlantic. Whatever the exact inspiration, it is a powerful piece of art. Its ferocity is matched in A Disaster at Sea, thought to depict another real-life tragedy (in 1833 a ship called the Amphitrite was wrecked off Boulogne while transporting 108 women prisoners and twelve children to the penal colony in Australia).

The painting is at its most visceral and affecting, however, given that much of the collection shown is displayed for free in Tate Britain’s permanent collection, and the star of the show, so to speak, could only attend in replica. Some might question the £22 price tag on the tickets, but the eminence of the work is unquestionable.