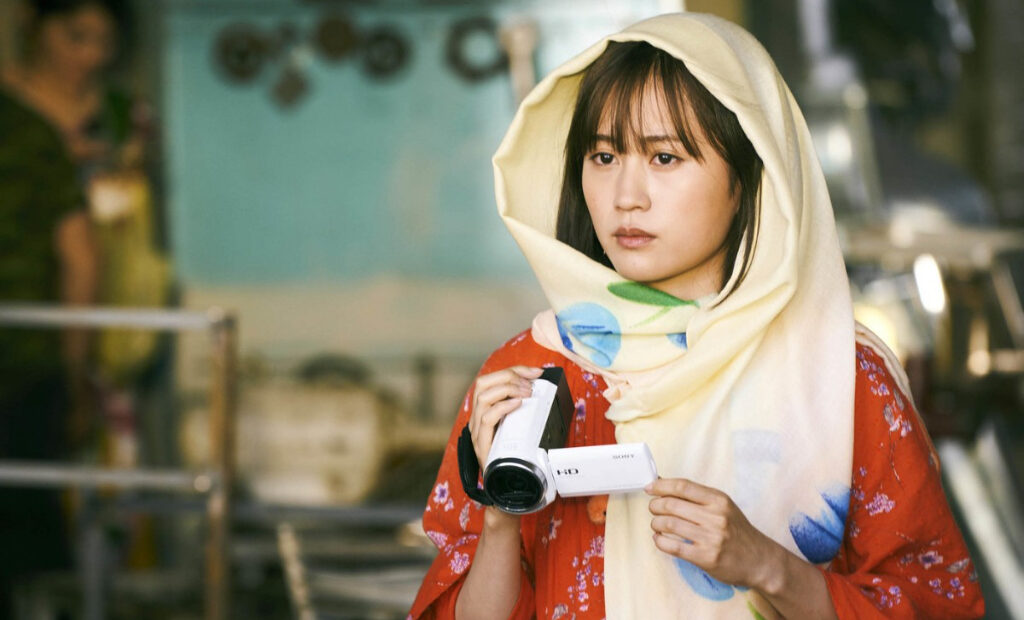 To the Ends of the Earth | Movie review 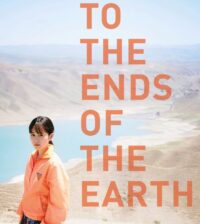 Kiyoshi Kurosawa’s horror films are his most enduring, from the global digital pandemic warning of Pulse to his exploration of Man’s tendency towards violent fascism in Cure. But he has quietly carved out a reputation as a strong director of low-key character pieces. To the Ends of the Earth, which screened at Locarno in 2019 and now finds a British release via Mubi, straddles Kurosawa’s two modes, and in the process is a new high point in a richly rewarding filmography.

Atsuko Maeda plays Yoko, a TV news presenter who travels to Uzbekistan in search of a giant fish. With an all male team, she is isolated and lonely abroad, and Kurosawa chooses not to subtitle the Uzbek dialogue that she doesn’t understand. With a meandering pace and little narrative drive to speak of, Kurosawa instead captivates his audience by presenting a series of sketches that bounce between tones and genres, without losing the threads in one woman’s mind.

British viewers might not have considered the significance of Japanese-Uzbekistani relations, which gives To the Ends of the Earth an almost ethnographic resonance. But for an international co-production, this doesn’t feel like a pat tourism film or celebration of pan-national relations. Instead, Kurosawa brings Yoko’s anxieties during her trip abroad to the fore, from the language barrier, to labyrinthine city mapping, to wildly different street life. Visualising these moments as though they are scenes from one of his horror efforts, Kurosawa uses haunting music and precise handheld camerawork to project Yoko’s mental state. This isn’t a film about anxiety, but rather an exploration of human connection. Yoko only sees her home in Japan through cellphone and television screens, and yet Uzbekistan is evoked with a casual beauty that envelops her.

To the Ends of the Earth is released digitally on demand via Mubi on 11th November 2020.

Watch the trailer for To the Ends of the Earth here: