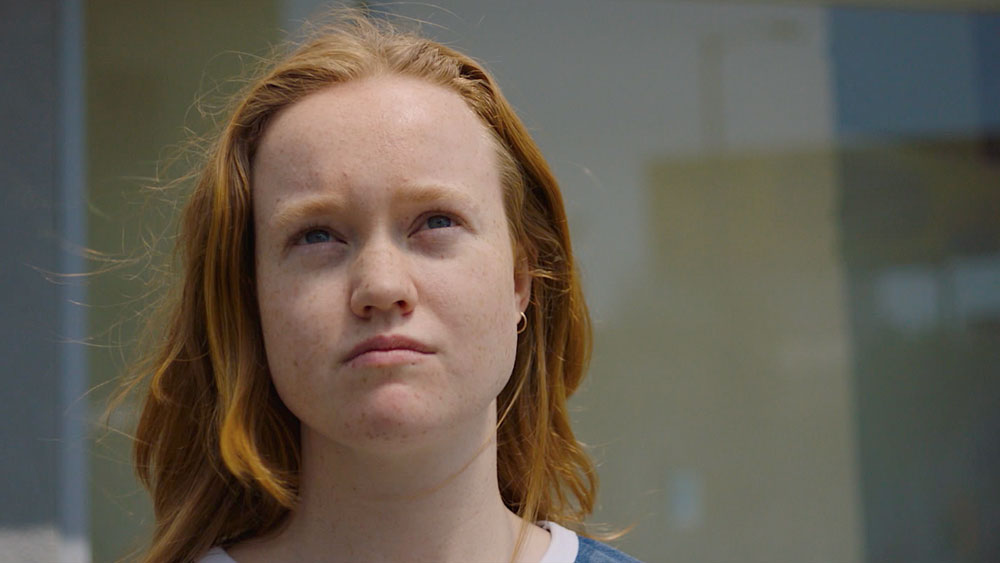 Under My Skin | Movie review 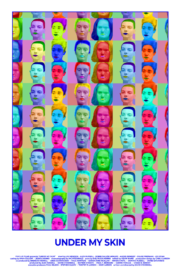 Breaking into new territory is certainly one of the primary aims of actor-director David O’Donnell’s 2020 release Under My Skin. The film explores just how hard it can be for one who is battling with their internal compass against a society that, while slowly changing over recent years, still largely assumes that conventional norms dictate what is right and wrong. The theme at the heart of this movie is gender orientation and the personal struggles and fear that can be imposed on an individual and their loved ones as a result of their identity. It’s a subject matter that O’Donnell and his cast need to tackle with compassion and care, and they certainly do.

The feature sees a young, suit-clad corporate lawyer named Ryan (Alex Russell) fall for a girl he unexpectedly bumps into on a night out at the bar with his crude and lascivious work colleagues. A musician struggling to make ends meet, Denny (Liv Hewson) initially refuses Ryan’s advances, but before too long the pair fall in love and move in together. It steadily becomes clear that all along Denny has been hiding a secret, something about herself that she dares not reveal to Ryan, but when she finally finds the weight too much to bear alone, her gender identity exploration begins to test their relationship in ways neither could have imagined.

Initially, you may be led to believe this movie has all the constructs of a classic rom-com, but before too long the film takes a very different, more poignant turn, revealing to the viewer that what is being witnessed is far more than a clichéd love story. It is the script, along with the actors, that brilliantly bring this tale to life, presenting a reality that will strike a chord with many non-binary individuals and the loved ones who help them fight against prejudice. What is most exhilarating about this story is how Denny is portrayed throughout the feature by an ensemble of four actors – Lex Ryan, Chloe Freeman, Bobbi Salvor Menuez and of course Hewson – all of whom identify as non-binary or trans-non-binary. The changing appearance of the protagonist is a perfect physical representation of how a person in this situation might feel, never truly pinning down the specific traits that society believes they should have.

The fluidity of this makes the picture a wonderfully thought-provoking experience, helping the viewer see from a perspective which they may not be so familiar with, and the cast deliver commanding performances throughout the naturalistic 97-minute drama. O’Donnell injects symbolism into the visual elements of the movie not just through the actions of the characters but through manifestations of internal emotion as Denny draws on the walls of their home, the collage growing larger and less defined as the screams for help grow louder, creating an extraordinarily moving piece of work.

Under My Skin is a dazzlingly executed example of the cinema of the future. Times are changing, and this groundbreaking production will likely act as a foundation for movies to come.

Under My Skin premiered at Raindance Film Festival on 29th November 2020.

“Our martini represents the consistency of the Connaught Bar”: Agostino Perrone, Giorgio Bargiani and Maura Milia on what makes their bar the world’s best
Queen of Hearts | Movie review