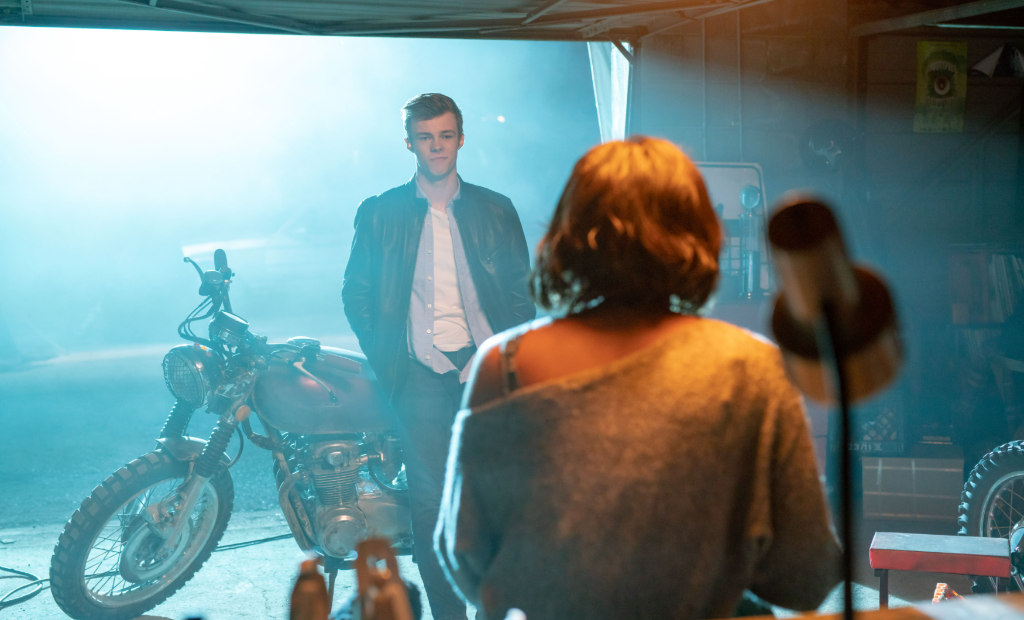 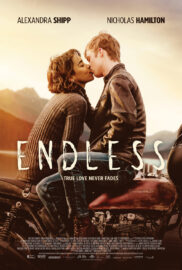 Endless tells the story of high-school graduates and lovers Riley (Alexandra Shipp) and Chris (Nicholas Hamilton), whose idyllic romance is cut tragically short when the latter is killed in a car accident. Reborn as a ghost, he must navigate the space of the afterlife to resolve his unfinished business, as well as ensure his former girlfriend is able to move on with her life.

The plot is fairly standard romance movie fare. Though viewers have definitely seen these particular narrative beats before, each central event is satisfyingly delivered and bolstered by excellent camerawork and cinematography. The predictability of the story does make some of the earlier establishing scenes wear out their welcome quite quickly, but not so much that it detracts from the piece as a whole.

Endless script is saturated in corniness. It sometimes tries a little too hard to wring tears from its audience, but not in a cynical manner. To its credit, the narrative does explore the existential implications of ghosts in an interesting way, adding just enough meat to the bones of the film overall to make the experience satisfying even if one has predicted all the main twists and turns. The relationship between Riley and Chris is at the movie’s core and a lot of work is done to ensure that their connection lands competently, though as a result some smaller stories get left behind. In particular, a subplot focussed on the circumstances of Chris’s death doesn’t seem to go anywhere.

Where the script may falter, the actors work hard to pick the story back up. Nicholas Hamilton can be a little wooden at times in a way that undercuts the romantic chemistry, however, Alexandra Shipp provides an amazing performance as Riley, capturing the various stages of grief perfectly. DeRon Horton is also very entertaining as Chris’s ghost guide, Jordan, providing some levity (despite lines that sometimes struggle to capture how young people talk) in a compelling side plot that unfortunately didn’t get the oxygen it deserved.

Overall, Endless is a solid portrayal of a romance that won’t blow any minds but tells the tale it intends to competently and stylishly. While it might be devoid of some soul in parts, what it lacks in ambition it makes up for in polish and dramatic flair.

Endless is released digitally on demand on 23rd November 2020.

Watch the trailer for Endless here: