Large meteor appears over British skies in the night 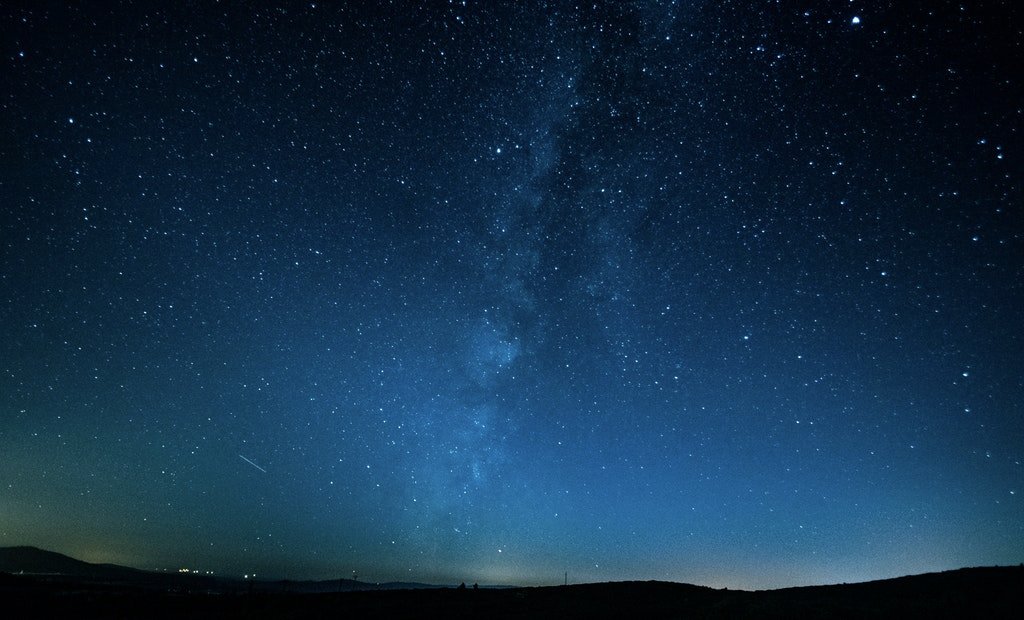 Large meteor appears over British skies in the night

A large meteorite was witnessed last night, as “bright light” and an “orange glow” streaked through the northern British skies towards the south.

The extraordinary incident which took place around 9.40pm yesterday led to police responding to numerous phone calls reporting the sight. Some feared they were viewing a plane crash.

Many members of the public took to social media such as Twitter and Facebook to report the bright light across the sky. Most of the posts described a “bright fireball with a large tail” moving across the sky.

The Met office tweeted: “Hi all, for anyone seeing something in the sky, we believe it was meteorite.”

The rock is expected to be a part of debris of a planet that failed to form floating in space between Mars and Jupiter until last night when it finally fell on Earth.

Dr David Whitehouse, an author and astronomer, suggested that the falling object may have been able to survive and hit the ground. He was however uncertain of its landing spot.

He said: “Judging by its brightness, it may have been large enough to survive and hit the ground; but until people work out its trajectory we won’t have any idea where it might have come down.”

The “huge fireball” was also observed by the Kielder Observatory in Northumberland. In their website they posted: “We all stared up and watched as an incredible bright object with a long tail appeared from the North horizon and travelled slowly across the whole sky towards the Southern horizon. I have never seen anything like it: when it appeared it was like a diamond, so bright we almost had to look away, and it cast shadows on the ground as it moved.”