A Venetian Reckoning, by Donna Leon 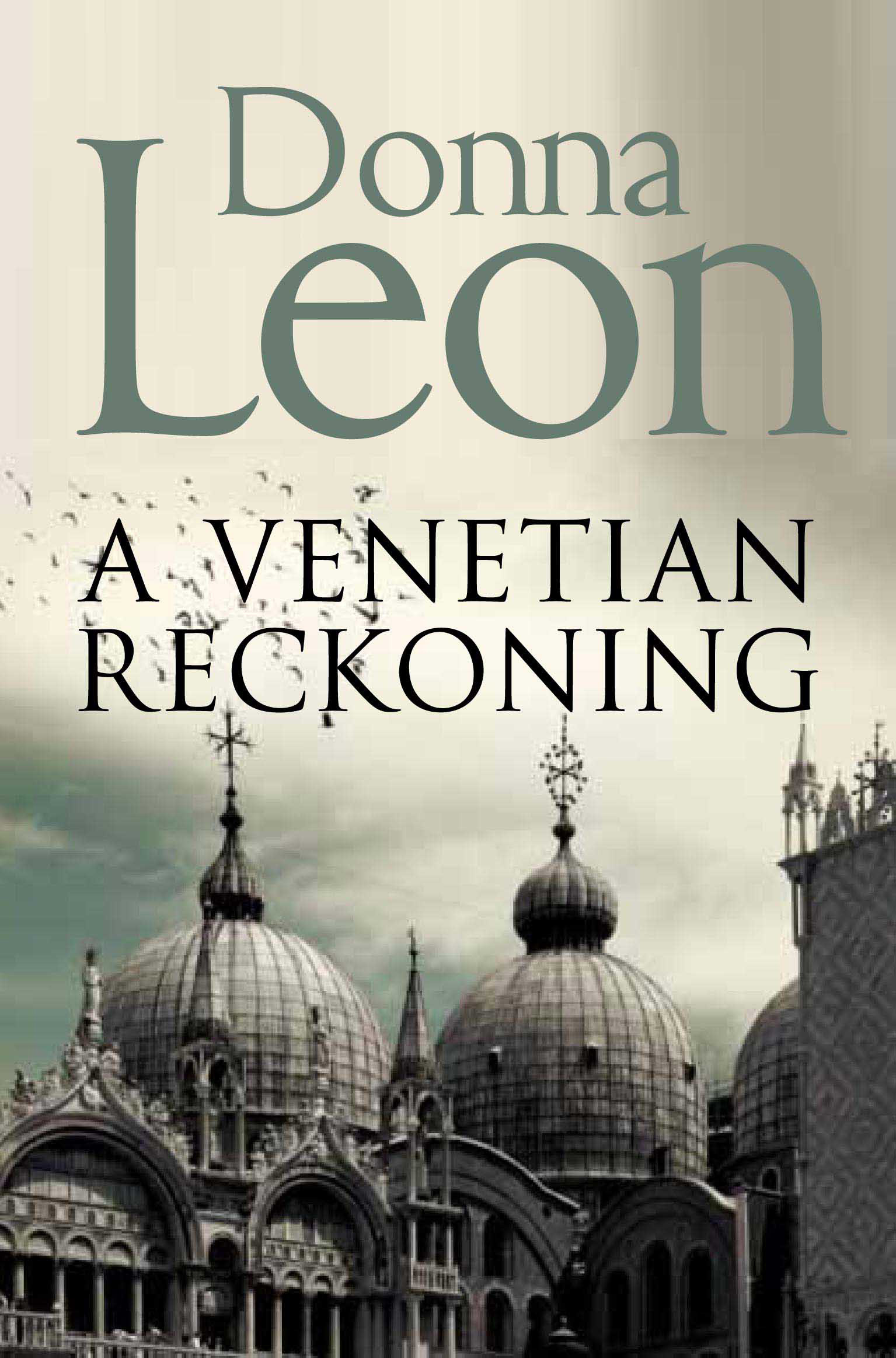 Although she is an American-born author, Donna Leon has spent a considerable number of years living in Venice – and it certainly shows in her works. The beautifully bleak setting of her crime series, featuring the charismatic Commissario Guido Brunetti, shrouds the stories and takes readers deep beneath the tourist veneer. The strong sense of place leaves you with the contradictory urge to visit this magnificent Italian city, that’s so vividly depicted. At the same time, the incredibly dark subject matter makes you want to avoid it completely. A Venetian Reckoning is another captivating murder mystery by award-winning author Donna Leon.

Recently re-released by publishers Pan Macmillan, if you’re a fan of contemporary murder mysteries and didn’t catch this series when it was first released, now is a good opportunity to find out what you’ve been missing. Having won the Silver Dagger Award – awarded by the Crime Writers’ Association – for her novel Friends in High Places, Leon is a well-established bestseller of the genre.

A Venetian Reckoning is the fourth in the Commissario Brunetti series and has been described by Leon as her “angriest” book. Touching on some very serious issues, it’s clear to see why – its plot was provoked by a newspaper article she read during the time of the Bosnian war. Commissario Brunetti’s constant struggle against a corrupt legal system, with laws that seem to change from one day to the next, sets a melancholic, bleak tone.

The opening chapter of the book is both dramatic and haunting. As snow falls on the Italian mountains, a large cargo truck loses control on a bend in the perilous road conditions with fatal consequences. Flung from the crashed vehicle, like dolls, and scattered in the snow are a number of unidentified young women who have been travelling with the truck’s shipment. There are no survivors and the strange occurrence is quickly forgotten by the authorities.

The relevance of this tragedy is not revealed until much later in the book, perhaps a bit too late, as the plot moves on to other matters. But as the story progresses, readers will continue to guess and wonder as to how this deadly crash fits into the bigger scheme of the story.

The death that Commissario Brunetti actually investigates is that of Carlo Trevisan, a powerful and successful lawyer with his own international firm, who is shot dead on a train to Venice. With no police records on this clean, family man, Brunetti initially has little to go on and seemingly no motivation for the murder. When another important business professional apparently commits suicide, connections begin appearing. He is found to have a suspicious call history and possess Trevisan’s phone number as an unnamed contact. Despite being told not to investigate this second death, Brunetti goes against his superiors to covertly discover what linked the two men.

A Venetian Reckoning is mostly a well-paced novel, but gets a little slow towards the middle only to then hurtle towards its conclusion. Some characters and storylines introduced at the beginning serve little purpose as they lead nowhere, which is fine if you’re a reader that doesn’t mind a few misleading diversions from the plot to keep you guessing.

As expected of a series, Brunetti is by far the strongest character. His family are also a delight with his wife Paola, an English Literature professor like Leon herself has been, voicing readers’ possible concerns and questions on the case in her conversations with Brunetti. Paola’s cooking adds to the strong sense of Italian culture present in Leon’s writing, with a cookbook of the recipes even accompanying the series for the most devoted fans.

Brunetti’s 14-year-old daughter Chiara is also an interesting character and attempts to assist her father’s enquiries, having attended school with Trevisan’s daughter. However given the harrowing subjects the case leads to, readers, along with Brunetti, will wish she hadn’t.

Once the plot is uncovered at the end, it is so horrifying and shocking that it will not easily be forgotten. Brunetti and Paola’s earlier heated debate over the difference between what is criminal and what is wrong will resonate in readers’ minds as they contemplate the awful revelation.

A Venetian Reckoning was reprinted by Pan Macmillan on 5th January 2012.