Forced retirement of over-65s is possible, if justified 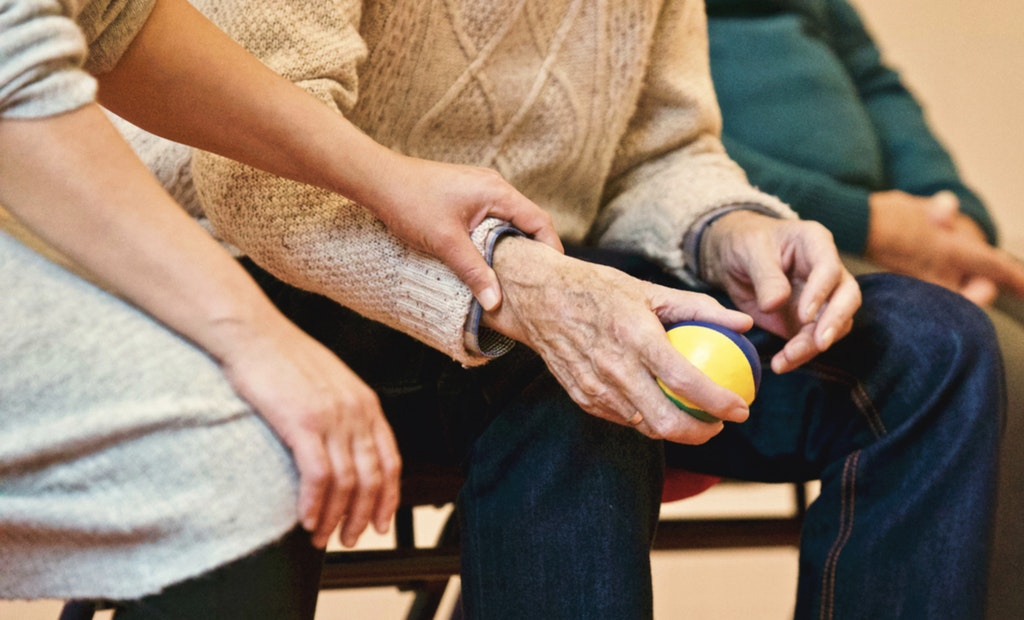 Forced retirement of over-65s is possible, if justified

Following a landmark ruling on Wednesday, a court has ruled that firms can force older employees to retire if their retirement is in “the public interest”.

The court said that it was acceptable for a top City law firm to force it’s partner, Leslie Seldon, to retire on the basis that all junior associates had to be given the chance to “move up the ranks”, and that vacancies for senior positions should justly arise on a regular basis.

The ruling is significant in that it looks sure to pave the way for companies to dismiss older workers to make way for younger, entry-level employees to enter the company and work their way up within it.

Mr Seldon had taken Clarkson Wright & Jakes to court as he believed they had flouted age quality regulations as they were at the time of his forced retirement in 2006 (the law was replaced by the Equality Act in 2010).

In the wake of the recession, with such a high level of youth unemployment, it is in the best interest of large companies to open up as many positions as possible for young people, the judgement signalled.

To be able to force the retirement of elder employees, companies will have to prove that they are replacing forced retirees with younger staff, in order to qualify for “public interest” allowances.

Lady Hale, who gave the leading judgement on the case, explained: “Improving the recruitment of young people, in order to achieve a balanced and diverse workforce, is in principle a legitimate aim, but if there is in fact no problem in recruiting the young and the problem is in retaining the older and more experienced workers, then it may not be a legitimate aim for the business concerned.”

An employment tribunal will go on to decide if it was fair to have forced Mr Seldon to retire at 65 years old, as opposed to 67 or 70 to determine whether his company were really acting in “the public interest” or whether they could have achieved their aims by allowing him to retire later.

Bayern rally against Real to set up a German date with Chelsea; Final at the Allianz too tough to call
Unite criticises HSBC job rampage