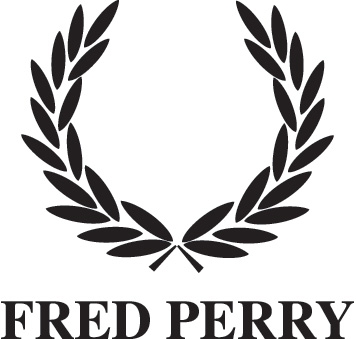 Fred Perry reached London last night to celebrate it’s 60th anniversary. Touring over 23 countries during the next three months, fashion connoisseurs and music fans alike gathered in The Garage to show appreciation for the quintessentially British tennis brand. With an impressive line-up of The Charlatans, Norman Jay, Keel Her and a DJ set from Don Letts, the party went on till the early hours. The celebrations were not only to promote a clothing company, but to reminisce and commemorate the extraordinary British subcultures that emerged in the 50s and eventually – according to Don Letts – died after the 90s rave scene. 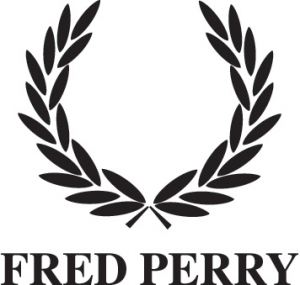 Beginning the night with a film directed by none other Don Letts himself, the crowd were presented with an incredibly informative, mesmerising documentary going through the ages examining the various subcultures and how Fred Perry has always been iconic as a brand. From the “creation of the teenager” in the 50s to the mods, rockers, punks, skinheads, soul kids and ravers – music and fashion have always gone hand in hand. Fred Perry has always been there, worn by those wanting identification: whether they appreciated punk or ska or soul or rock and roll.

After the documentary, there was a quick Q & A session with Don Letts, who spoke about how multiculturalism helped create subcultures and how they were a rebellion against the mainstream. He also expressed sadness over how there are no subcultures anymore – mainly because of the Internet, which stops the camaraderie he witnessed and was a part of growing up. There is now no clothes-style driven culture – this could be down to the vast range of music we can all listen to now due to the digital age, no one identifies with a single musical genre anymore.

After a one-hour intermission, Keel Her performed a gritty, perfectly fitting punk set, reminding those who watched the documentary of how punk evolved – feminist-rooted, DIY-style rock music intending to shock. Rose Keeler-Schäffeler’s lead singing and thrashy guitar playing was apt for this opener.

Then the main act – The Charlatan’s, entertained the crowd with their hits from their debut, Some Friendly, to their most recent release, Who We Touch. Full to the brim with the calm charisma of traditional Brit-pop, their performance was symbolic of the final phase of British subculture: rebellious, slightly intimidating but still attractive. Don Letts and Norman Jay both DJ’d at the end of the night, mixing house, traditional reggae and soul, keeping the crowd enthralled and reminding them about what the night actually was about: that music brings people together and always will.