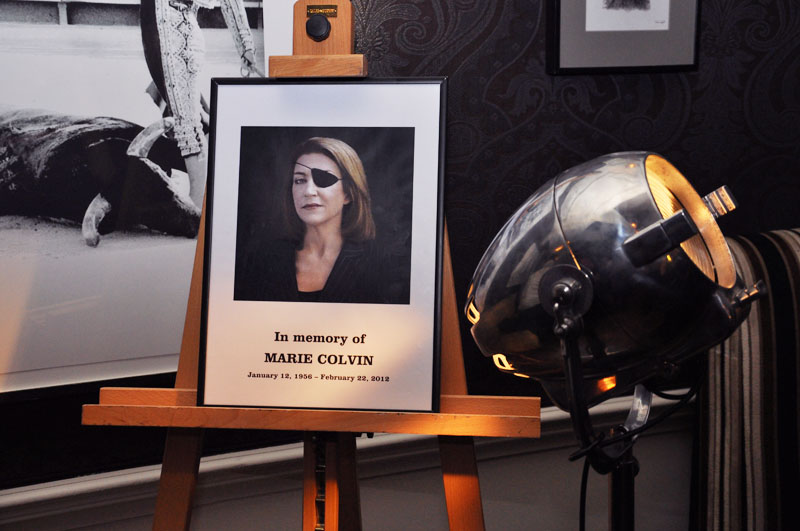 The illustrious and grandeur soaked Groucho Club opened its doors on Tuesday to once more host, the respectable Maverick Award. The award is given to those who have made outstanding contributions in their area of expertise, by inspiring and having a prominent effect on culture and the arts in the previous 12 months, either in the UK or internationally.

Hosting the ceremony was comedian Sue Perkins who successfully livened up the audience with her jokes and energy. Author Fay Weldon (best known for her 1983 novel The Life and Loves of a She-Devil) presented the award.

Judges included Matthew Collings, an art critic and broadcaster who has worked at the BBC and Channel 4. Film publicist Peter Dunneand and Josie Rourke, the artistic director of the Donmar Warehouse, met with other judges to consider the wealth of names submitted by Groucho members and decide on the winner.

Danny Boyle, the English film director and producer best known for his work on films such as Slumdog Millionaire and Trainspotting won the award and it was very well deserved. He was chosen from a shortlist that included Deborah Curtis, Michael Fassbender, Noel Fielding, Grayson Perry and Pussy Riot. He received £10,000 a lifetime membership to the club and a bronze statue designed by Gavin Turk.

The atmosphere was warm and welcoming. Members were mingling amongst their own clique as well as with those who were invited to the club. The food and drink was a success and everyone was kept merry and relaxed with the background piano music providing an air of elegance and prestige to the evening.

There was a fitting tribute to Marie Colvin who was a member of the Groucho for 20 years. Her photograph could be seen by all at the ceremony as it sat on a stand to remind people of the inspiring foreign correspondent whose story still inspires people from around the world.

For more information on The Groucho Club, visit the official website. 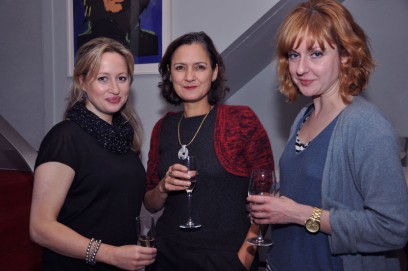 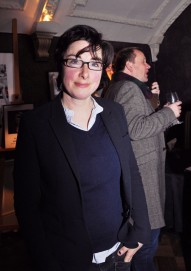 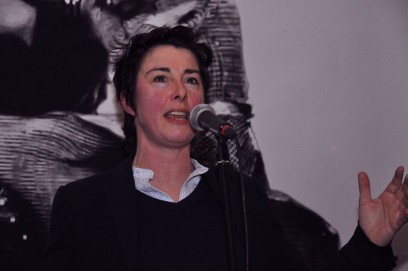 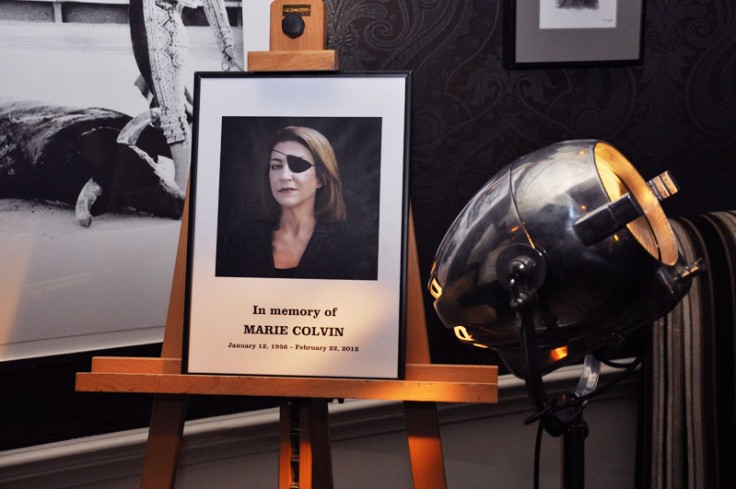 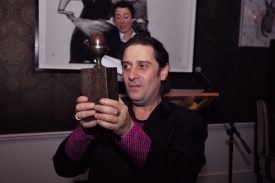 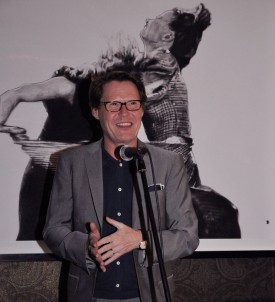 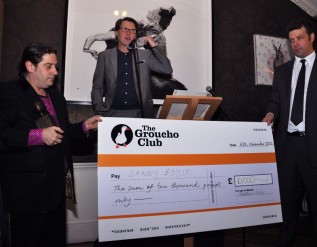 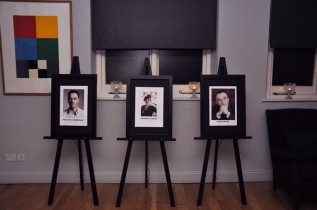 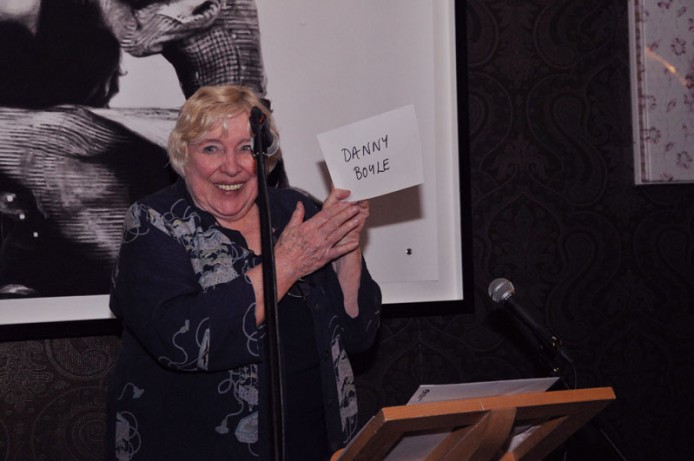 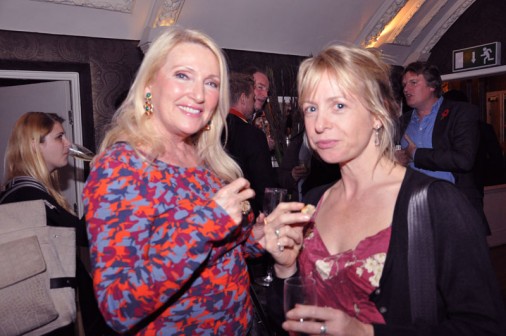 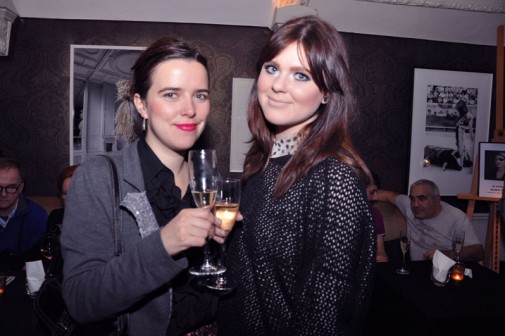 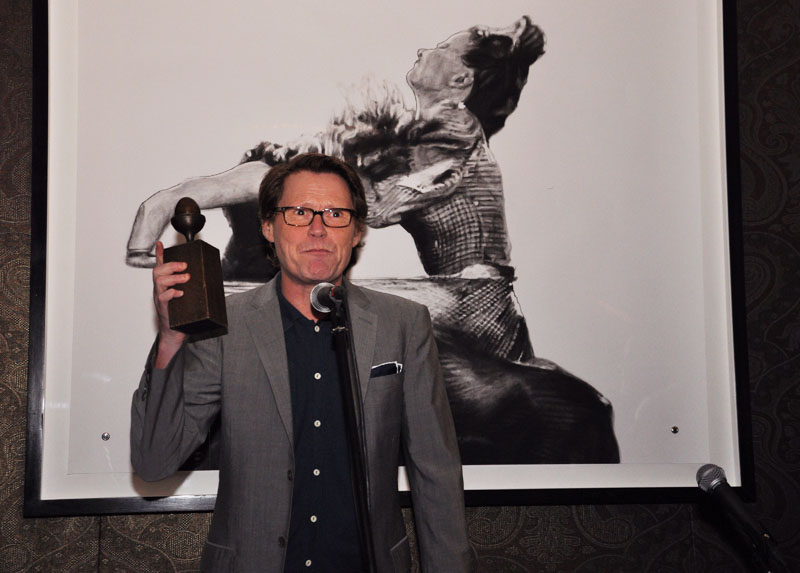