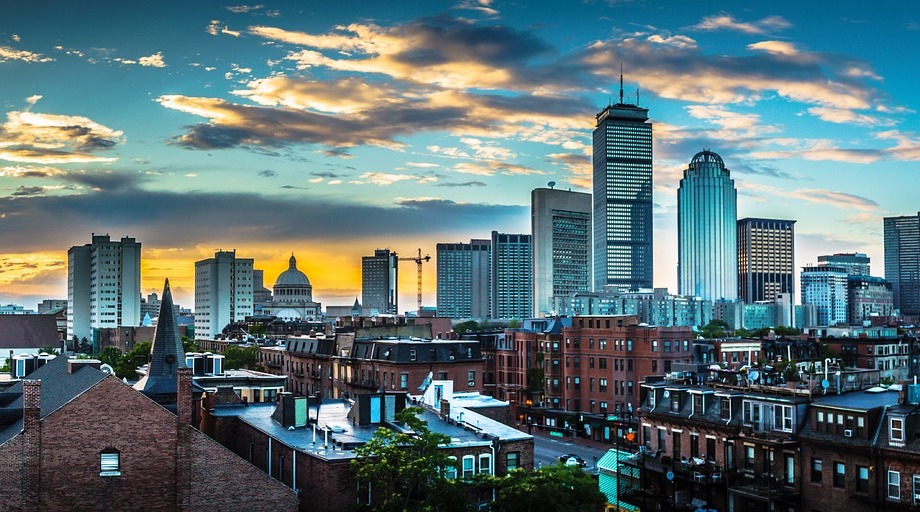 Tamerlan Tsarnaev, the dead suspect of the recent bomb attack in Boston, was added to a terror database by the CIA 18 months before the attack.

Tsarnaev was added to the Terrorist Identities Datamart Environment (TIDE), a classified database containing 745,000 entries, at the request of the CIA in 2012 after they had been contacted by the Russian government who believed that Tsarnaev may have turned towards radical Islam.

Tamerlan, 26, along with his brother Dzhokar, 19, are accused of planting and detonating two home-made pressure-cooker bombs near the finish line of the Boston Marathon, killing three people and wounding more than 260.

Tamerlan was killed in a shootout last Friday. Dzohkhar, who remains in hospital after being captured hiding in a boat in Watertown, Massachusetts, has been charged with using a weapon of mass destruction and malicious destruction of property resulting in death; two crimes which carry the possibility of the death penalty.

The attack has also raised questions about the communication between intelligence organisations in the US after it was revealed that, six months prior to the CIA being warned about Tsarnaev, the FBI had conducted an investigation into the suspect following a similar warning from Russia.

The FBI’s investigation found no links between Tsarnaev and terrorism.

Reforms to information-sharing between intelligence agencies were implemented after the attacks on the World Trade Center in September 2011 to prevent information-hoarding. The two separate Russian warnings have cast doubt over the effectiveness of these reforms.

“That’s something that we have to look at,” said senator Dan Coats, a republican from Indiana and a member of the Senate Intelligence Committee.

“That’s one of the key things we have learnt and need to work on to make sure it doesn’t happen again, and that is simultaneous communication to all the relevant agencies when a warning is posted,” he added.

However, after a classified briefing to the House Intelligence Committee on Wednesday, democratic congressman Dutch Ruppersberger said: “I feel, based on the testimony today, that the FBI did exactly what they should and they followed through the protocols that were necessary once they got that information.”

The briefing by the FBI and Department of Homeland security to the House Intelligence Committee has revealed a number of further details about the attacks on 15th April.

The bombs were detonated using crude remote devices similar to those used to control a toy car and appear to have been based on instructions published in the online magazine Inspire – a publication circulated by Yemen-based al-Qa’ida which encourages jihadists in the West to use whatever they can to carry out attacks.