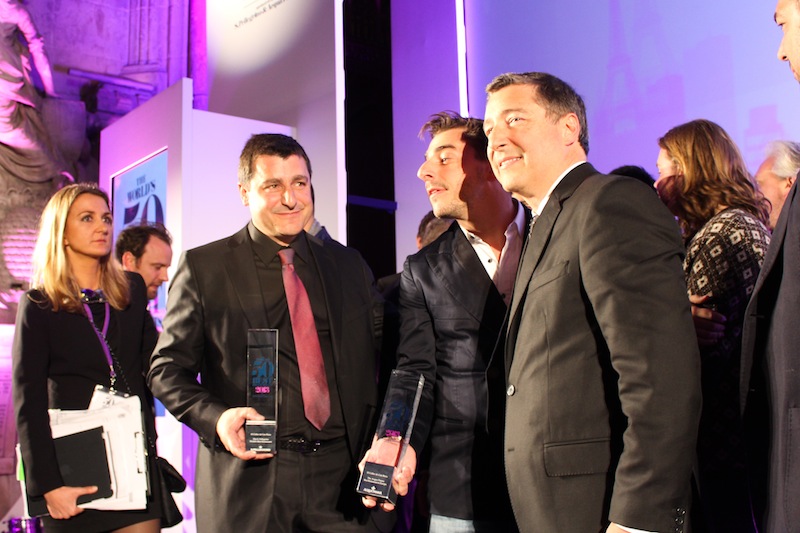 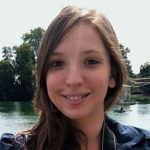 Last night at London’s Guildhall, the world’s biggest players in the food industry gathered to hear the 2013 list of the World’s 50 Best Restaurants. The mood was high out in the courtyard before the event, with chefs happily catching up with friends and giving interviews to the swarms of journalists. There was a multicultural atmosphere: Italian chefs called out to one another whilst greeting other friends in Spanish or French and giving interviews in English.

The mood continued inside the hall, with hearty back-slapping and genuine enthusiasm for each others’ work. The crème de la crème of haute cusine were lauded through awards such as the Lifetime Achievement Award (Alain Ducasse), Chef’s Choice Award (Grant Achatz of Alinea) and Veuve Clicquot’s Best Female Chef Award (Nadia Santini). The tension rose as the list was announced, with no major surprises – although congratulations must go to Lima restaurant Astrid y Gastón who jumped 21 places up the list from last year to number 14. Thrillingly, Rene Redzepi from Noma was knocked from his top spot listing, having held on to the title for three years. He slid down to second place, now overtaken by El Celler de Can Roca, a family-driven restaurant in Girona, Spain, which is run by three brothers – alliteratively named Joan, Jordi and Josep. Our list favourite Osteria Francescana of Massimo Bottura reached an incredible third spot whereas Brazilian star Alax Atala stepped back to number 6 with his restaurant D.O.M. The pandemonium and cheers of jubilation in the great hall afterwards were testament to a thrilling night with a lovely ambience. We imagine there will certainly be some sore heads this morning. Until next year!

For further information about The World’s Best 50 Restaurants visit here. Check out our YouTube channel to watch all the interviews with the top restaurants’ chefs here. 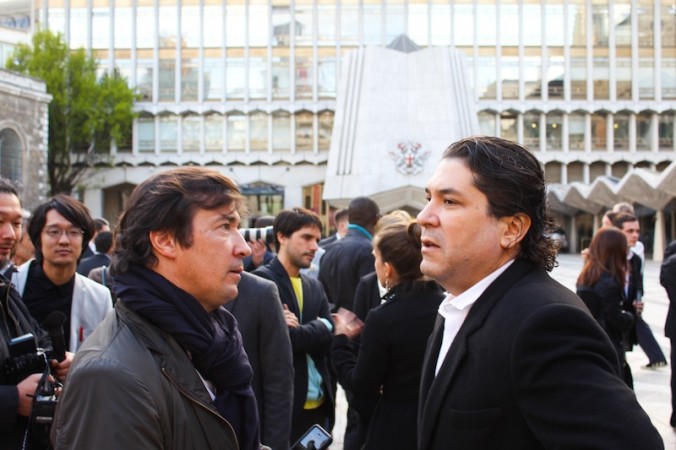 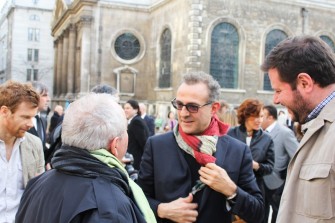 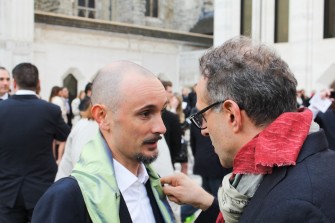 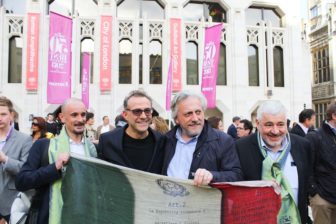 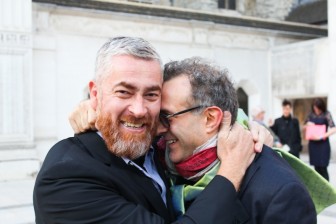 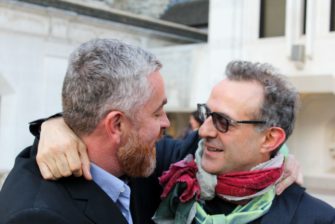 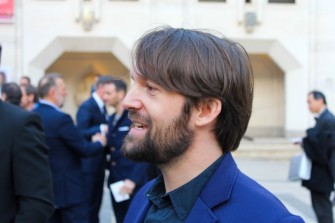 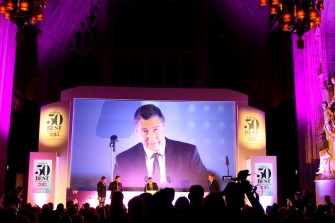 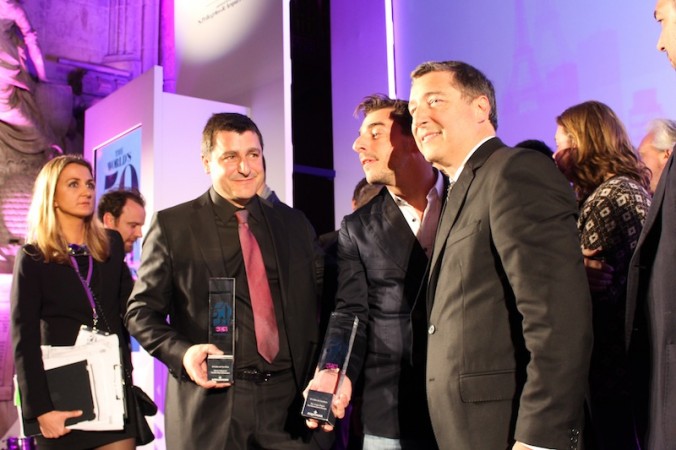