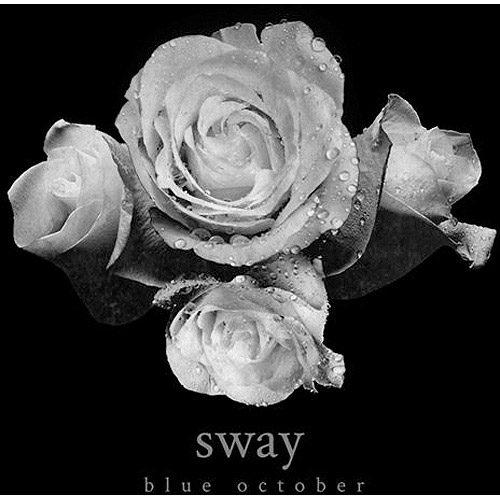 Still taking many cues from the emotional late-90s post-grunge scene that spawned them, Blue October’s soppy outlook has gone exactly nowhere. Continuing an obsession with the tribulations of his constantly ailing heart, singer Justin Furstenfeld is helplessly stuck in a clichéd rut, penning lyrics that seem to have been pulled from a global bin of overused stereotypes (“I gave it all but you can’t stop taking from me” is the key line in lead single, Bleed Out). The arrangements are unimaginative and hurried, layering simplistic (in the dullest sense) parts over one another, rarely straying far from the pop/rock idiom of a handful of 4/4 beats and applying string arrangements foolishly trigger happily. However, it’s not all bad news and clichés. Fans of Peter Gabriel will find Furstenfeld’s emotive vocal delivery a welcoming asset to the band’s poppy tunes. The consistently bombastic production occasionally coalesces well, particularly on standout track, Debris, which stretches out for nearly seven minutes, building and building to nearly thrilling effect. Light You Up similarly hints at some invention, introducing almost ghost-house beats before launching back into Blue October’s signature flaccid stadium pop. The minor successes in no way outweigh the failures, with simply awful throwaway tracks like Hard Candy evoking the spirit of some outdated 90s teen movie soundtrack deep cut.

This album closes with To Be, a strings-and-samples instrumental lifting the preludes of Sigur Rós almost wholesale in a jarringly educated and paced diminuendo unbefitting the rest of the set’s childish pop-rock vibe. As lovely as it sounds, the finale demonstrates just how unoriginal, lacklustre and overproduced this music is. Perhaps representing the death throes of such commercialised rock music, Sway is just the sort of album that luckily won’t be around for much longer as digital globalism makes the underground more readily accessible and puts the “alternative” back into “alternative rock”.

Sway is released on 20th August, but you can pre-order the album here.

Listen to Bleed Out here: