The Taming of the Shrew at the Rose 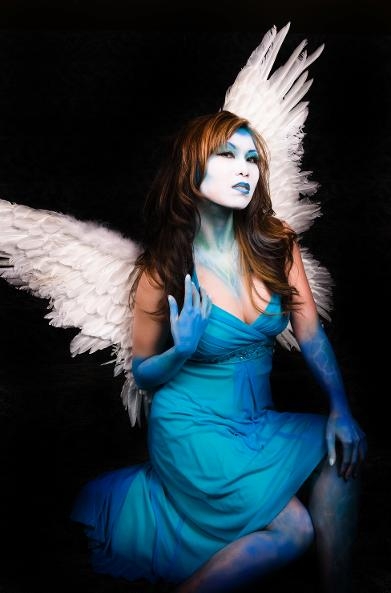 The Taming of the Shrew at the Rose | Theatre review

Though often criticised for its misogynistic themes, The Taming of the Shrew is perhaps most popular for its feisty, headstrong heroine Katharina. Modern adaptations such as 10 Things I Hate About You delight in offering feminist interpretations that give Katharina the happy, empowering ending that Shakespeare didn’t. Time Zone Theatre’s production is not such an adaptation. Instead, director Pamela Schermann looks at how a contemporary literal production would translate to modern audiences – and offers a dark tale of misogyny and abuse. While this translation is apt and even unique, the execution is rather disappointing. Alongside the jovial nature of Shakespeare’s script, Schermann’s sinister implications become very unclear. Among a flurry of suitors dreaming up elaborate hoaxes to win the affection of Bianca (Alexa Harley), the roguish Petruchio (Benedict Salter) aims to woo and “tame” her obstinate older sister Katharina (Carmina Kato) to secure her sizeable dowry.

Petruchio is initially introduced as a charming, if intense, young man, and an equal match for sharp-tongued Katharina. This endearing portrayal, along with the light-hearted rivalry between Bianca’s suitors, makes for a confusing turnabout when, out of the blue, Petruchio becomes manic, and begins to physically and mentally torture his new bride. Although the source material is far from perfect, scenes of a starving, unkempt and bruised Katharina collapsing on the ground while her husband and his subjects banter above her shivering body just seem jarring.  Even following this horror, a scene where Petruchio lands a full-force blow to Katharina’s face is totally unexpected.

Apart from these creative issues, there are also several technical problems with the production: intermittent bursts of music threaten to drown out chunks of dialogue for audience members seated near the speakers, and cast members can be heard whispering backstage. However, it is necessary to give credit where credit is due, and this production does boast some fine performers. Most notable are Benedict Slater and Paul Valentine (Grumio). Direction aside, Slater brings natural stage presence and a certain coherence to Shakespearean speech, while the dry-witted Valentine proves the age-old adage that there are “no small actors”. However, in a production shedding light on misogyny, it is disappointing that the female cast are not more noteworthy.

With sharper execution, this production of The Taming of the Shrew could be thought-provoking and moving. Unfortunately, while Schermann’s vision is commendable, it is ultimately inarticulate, making the themes of abuse uncomfortable rather than affecting.

The Taming of the Shrew is on at the Rose Theatre until 28th September 2013, for further information or to book, visit here. 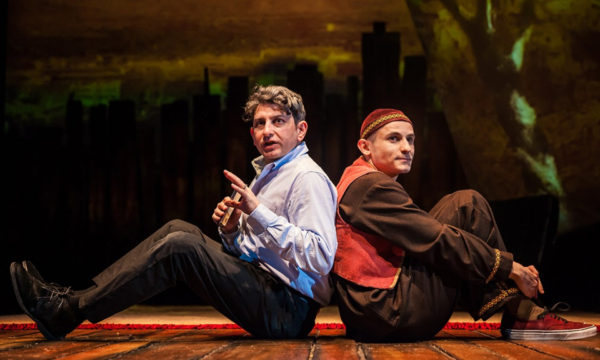