The Tiger Lillies: Rime of the Ancient Mariner at Southbank Centre 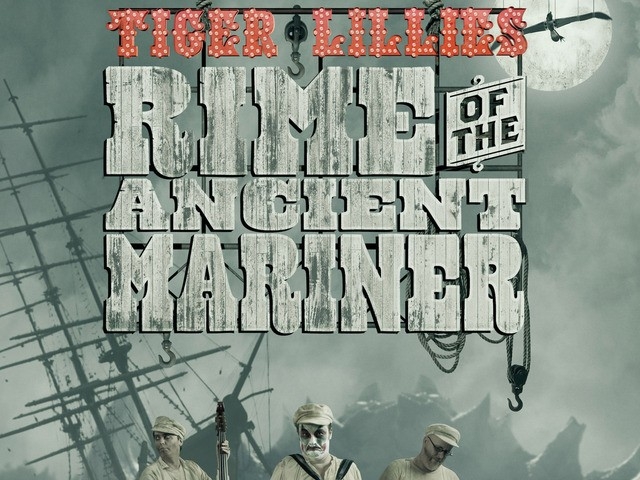 The Tiger Lillies: Rime of the Ancient Mariner at Southbank Centre | Theatre review 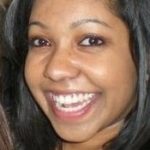 Set to vibrant and imaginative multimedia visuals, The Tiger Lillies eloquently bring to life Samuel Taylor Coleridge’s Rime of the Ancient Mariner in an unforgettable musical adaptation at the Southbank Centre in Central London. 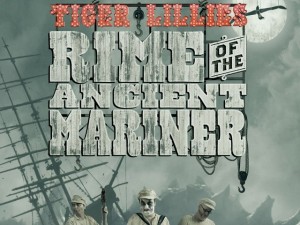 Retelling the tale as the mariner, lead vocalist Martyn Jacques sings of his voyage across the seas alongside his crew and the deadly troubles they encounter when he decides to shoot down an albatross.  Cursed, with the animal’s dead body tied around his neck, he is destined to wander aimlessly, repenting for his sins.

Jacques’ operatic range and soothing tone make for the most expressive and compelling narration. Interchanging between the accordion and the piano, with Adrian Stout on contrabass, musical saw and theremin and Mike Pickering on drums and percussion, the trio are powerful and exuberant in the way they amalgamate such a diverse array of sounds.  The melodies they create are so attractive that the disturbing content of upbeat numbers like Cabin Boys and Dead Man Ship is taken in without difficulty, to cheers and applause.

Mark Holthusen’s whimsical animation and photography are colourful and captivating, moving the story along in an almost dreamlike fashion.  His interpretations, from the fiery flames of hell (with human skull fire stacks and rotten corpses) to the mythic depths of the ocean (with mermaids and sea creatures) are extremely thought-provoking and an essential element in the distinctiveness of this production.

Although flawlessly executed, plot points can be difficult to follow at times if you’re unfamiliar with Coleridge’s poem.  Furthermore, Holthusen’s visual of a disco ball and neon lighting as the performance draws to an end seems somewhat out of place given the theme and style of the piece thus far.  However, the sense of fantasy and wonderment this production instils in its viewers far outweighs any minor shortcomings.

The Tiger Lillies: Rime of the Ancient Mariner is on at Southbank Centre until 8th September 2013, for further information or to book visit here.

Victoriana: The Art of Revival at the Guildhall | Exhibition review
Chop Shop in Haymarket | Restaurant review