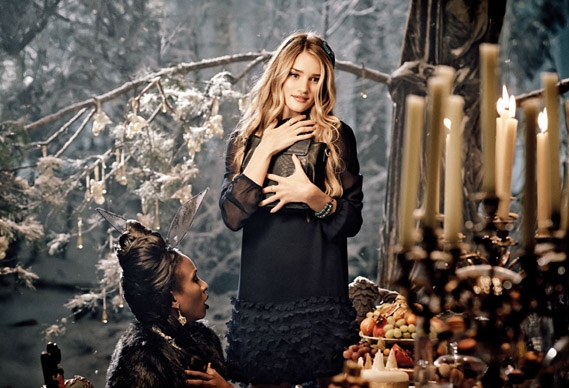 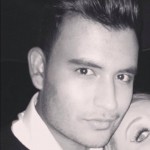 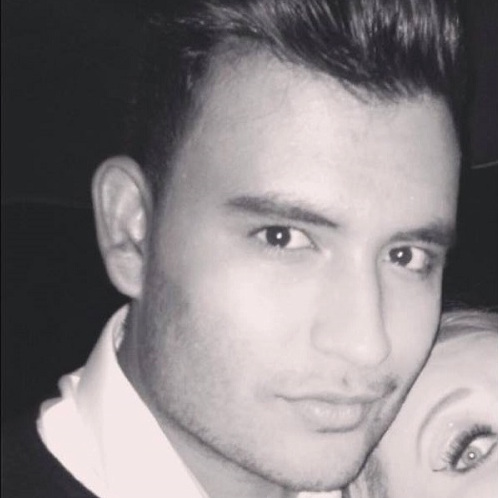 The Marks & Spencer Christmas commercial entices you into an enchanting wonderland with a stellar British cast including Rosie Huntington-Whitely, David Gandy and Helena Bonham Carter.

The advert was shot in a filmic style with Rosie Huntington-Whitely taking the lead role, playing characters from beloved fairy tales such as Alice in Wonderland, Little Red Riding Hood and Dorothy from The Wizard of Oz. She also wore her Autograph silk lingerie and sleepwear range in an Arabian Nights scene, where she looked stunning as a princess on a magic carpet. In a behind-the-scenes interview, Rosie stated: “It’s a real honour to be asked to do the Marks & Spencer Christmas commercial. So far it’s been really fun, it’s very sweet, it’s ‘kitch’, it’s not taking itself too seriously. I’m playing all of these different characters, which are so iconic, and they have a real Christmassy feel to all of them.”

The magical fairy-tale characters had more than a sprinkle of glamour. Rosie wore a pair of striking red high heels when channelling her inner Dorothy and was complimented by the style-savvy wizard of Oz, Helena Bonham Carter: “Ooh, love the shoes”. The enchanting advert is a modern epic where fashion meets fantasy. Huntington-Whitely commented that “the outfits were themed accordingly to the characters so we’ve got an Alice in Wonderland look, we have a Dorothy look, and I was really excited that my product was going to be put in the commercial of course.”

You can purchase the stunning looks directly from here.

Watch the making of the M&S Christmas commercial here: