Justin Nozuka at the Borderline 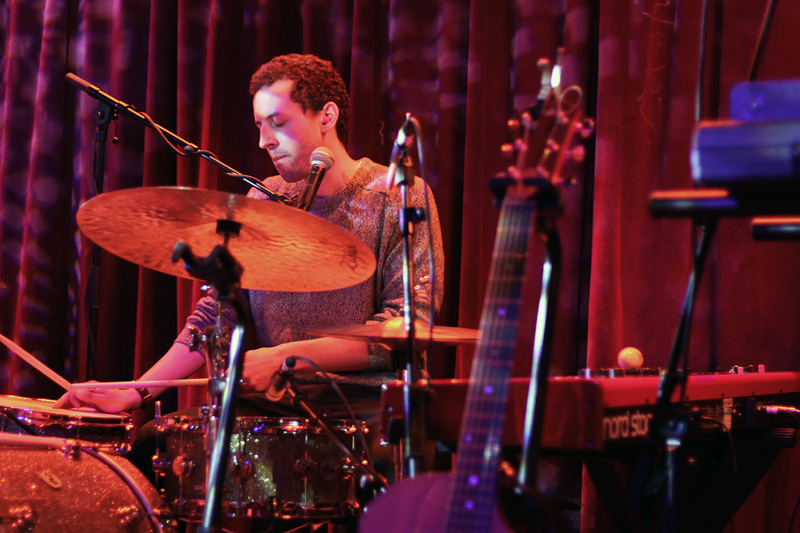 When Justin Nozuka’s intro starts, it takes us on a boat out on a misty sea. The mellow instrumental tones sweep us into a musical winter landscape, and a few songs later we find ourselves in a snowy forest accompanied by wolves. Some of Nozuka’s songs have this quality, to take you to spaces far away from the small club you actually are in. In Nozuka’s voice lies his strength, but even if his voice carries most of the songs, he doesn’t really make the most of it. His raspy voice is extremely pleasant to listen to, but it feels like he sometimes holds himself back. One of the most striking moments of the gig is when he strips down the performance to solely his vocal. The sound is hypnotising and you almost wish the entire gig was performed this way.

When Nozuka plays his hit After Tonight the entire crowd sings along for the first time – you can see the spark in Justin’s eyes that he enjoys it. The songs played are all beautiful, but they are all very similar to each other, and during the ending of the performance the different songs feels like a blur of guitars and nature landscapes.

Nozuka pleases the crowd, they love him, but sometimes there is more left to wish for – that he would take advantage of his amazing vocal. The solo performance was the highlight of the evening: we want more of that raspy voice! 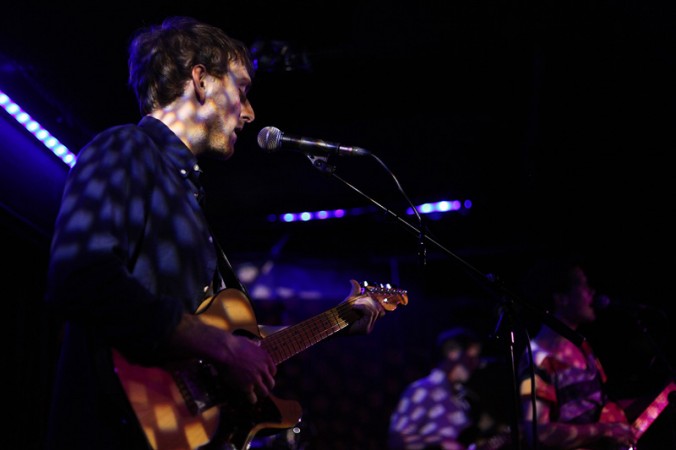 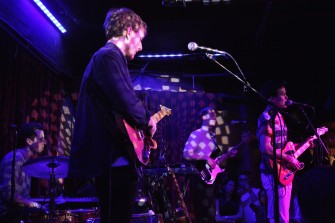 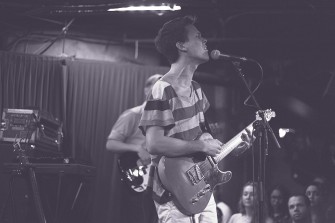 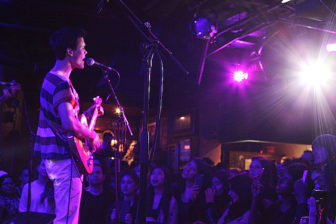 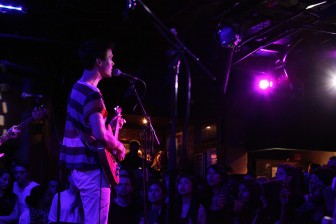 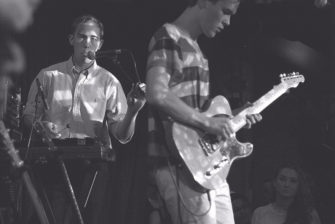 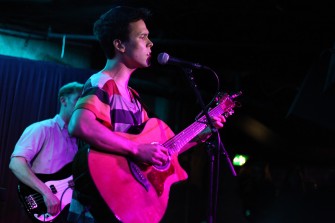 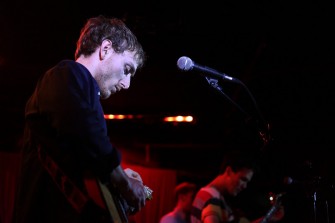 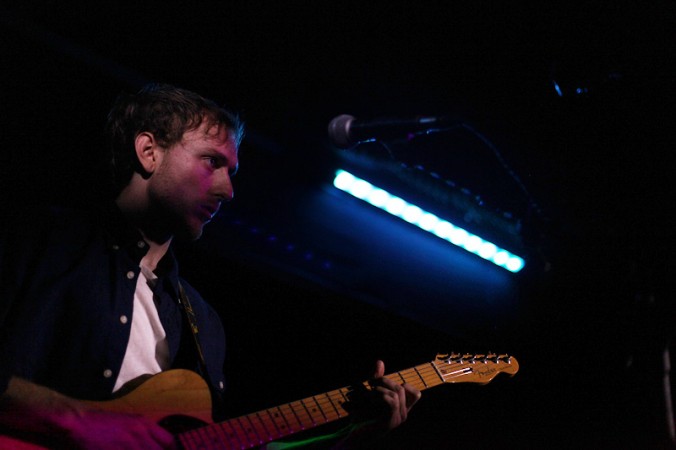 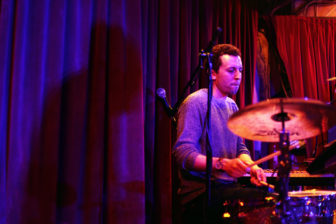 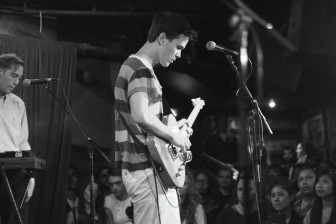 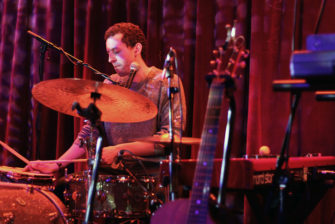 Watch the video for After Tonight here:

The Vamps at Shepherd’s Bush Empire | Live review
We Are the Best! | Movie review