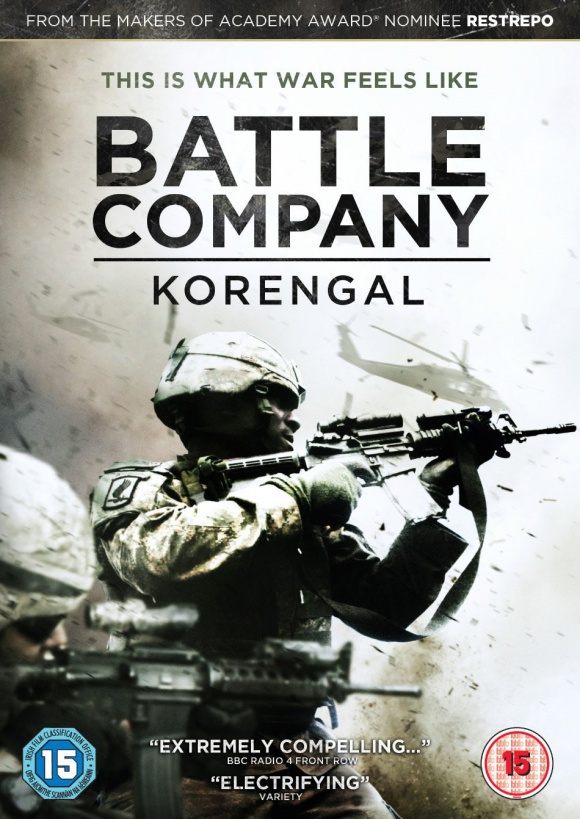 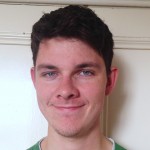 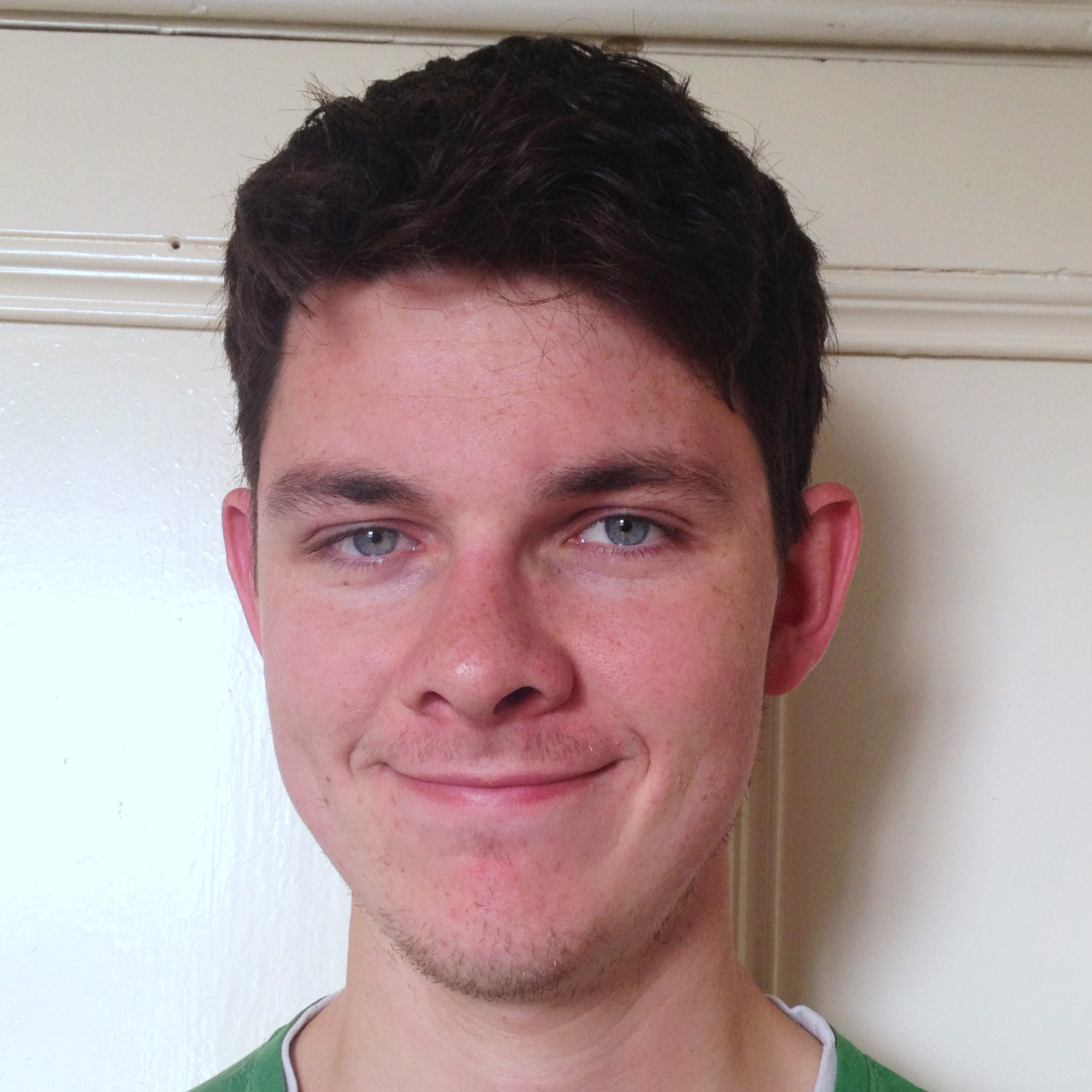 Following on from 2010’s Restrepo, Battle Company: Korengal returns to the same themes and the same soldiers interviewed previously. Korengal repeats Restrepo’s focus on the day-to-day lives of men caught in extreme situations and the effect this lifestyle has on them physically and mentally. As a result, there is little here that hasn’t been tackled before, apart from the fact that the soldiers have since been pulled out of the Korengal valley and can now offer retrospective accounts of the experience, captured here in straight interviews. Much more than Restrepo, Korengal is structured around themes such as the meaning of bravery, the fun of a firefight and the feeling of having to be constantly alert in order to stay alive.

The main problem with the film is the same as in Restrepo. Both claim to be apolitical and there is little to no engagement with anything unsavoury, which ultimately only succeeds in making the film feel equally culpable. There is a glancing reference to racism when one of only five black men in the company talks about his difficulties, but it is not investigated further and is swiftly dropped. Equally troublesome is many of the soldiers’ open admission that they enjoy shooting people. One firefight sequence is scored with upbeat, exciting music, which feels wholly inappropriate.

The film also fails to offer any insight into the lives of the Afghans that the Americans claim to be protecting. The soldiers’ near total distrust of every Afghan they come across and their joy at shooting at them offers a troubling and indigestible view of Americans at war.

Battle Company: Korengal seeks to avoid politics and get to the truth of soldiers in battle but it’s refusal to engage with the dark side of the soldiers leaves only a bad taste in the mouth.

Battle Company: Korengal is released in selected cinemas on 30th May 2014 and on DVD and Blu-ray on 9th June 2014.