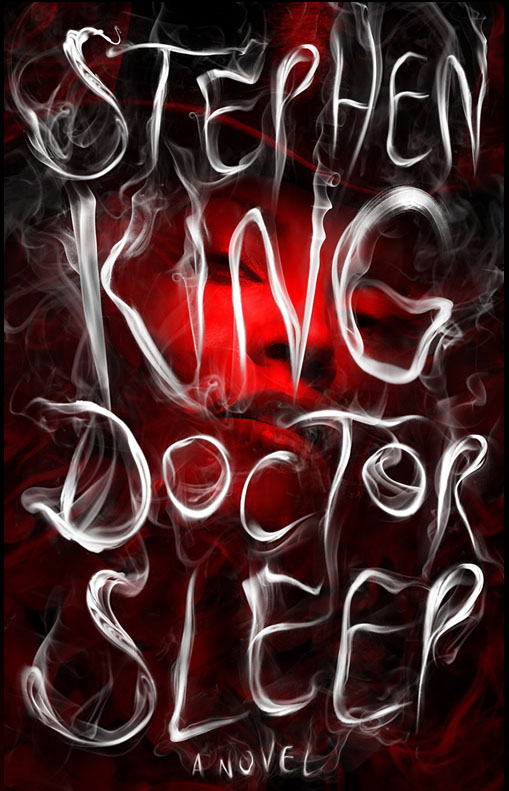 Half a century after The Shining was published, it’s time to find out what happened to Danny, the psychic little boy who was never going to have a ‘happily ever after’ following his white knuckled escape from the Overlook, the resident ghouls and his possessed father. Stephen King has matured in both style and topical focus since we first encountered Danny Torrance, and Doctor Sleep reflects that progression. Instead of physical monsters contained in the walls of an eerie hotel, this sequel deals greatly with the monsters contained within oneself. Whilst there aren’t as many ‘jump in your seat’ scares, white-knuckles and ragged cuticles are still part of this particular King experience. 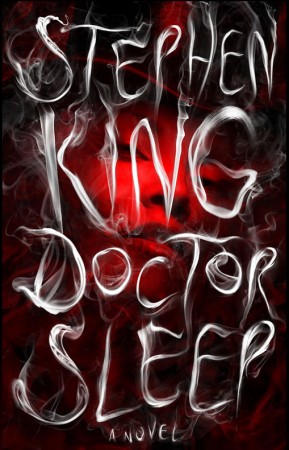 As King has said, “we make up horrors to help us cope with the real ones”; in many ways, this could have come out of Danny’s mouth, though the difference between made-up horrors and ‘real’ ones here is near negligible. Drinking to escape from the Shining – as those in-the-know call his psychic abilities – Danny moves from job to job and town to town quicker than he can down his next bottle. It’s true, however, that no matter how much you drink or how often you move, you cannot run away from yourself, and eventually Danny stops running. He joins AA and finds a vocation in a Hospice helping the terminally ill pass away peacefully; it seems that he has learned to live with the Shining. However, something always goes wrong at some point and when the Shining is involved it’s a dead cert that things are going to get messy.

Abra, a young girl with the most powerful Shining Danny has ever known of, has been making contact with him by psychically writing on his blackboard since she was a baby. This is all well and good, but a bunch of RV driving hicks are after her and they aren’t quite as harmless as one may think. Led by the dashingly villainous Rose the Hat, the gang of pretty, bumbling and comical psychic vampires are known as the True Knot and will stop at nothing to consume Abra’s ‘steam’. This is the action part of the storyline and as always, King delivers a tightly written story with a driving narration and natural dialogue, spoken or telepathic.

However, that isn’t the high point of the book in the slightest. The great thing about Doctor Sleep is its emotional punch; the lingering passages in which Danny helps those on their deathbeds to ‘pass on’, his relationship with both alcohol and himself, Abra’s parents and the bittersweet, foreboding portrayal of her life growing up. This book feels like making amends, as is preached in AA and as Danny does in the final pages, and this closure by King to both his and Danny’s past demons hits both the tear ducts and the heart-rate in just the right places.

Doctor Sleep is published by Hodder & Stoughton at the hardback price of £17.99, and is available in the UK now. For further information visit here.