Accolade at the St James 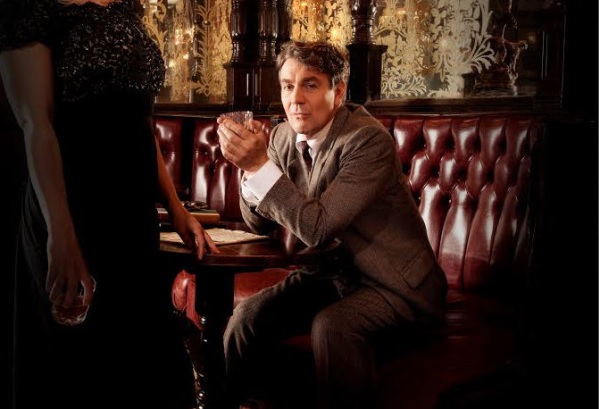 Three years after the play’s first revival since the 1950s, this new production of Accolade still has the ability to surprise its audience. Featuring a host of witty and raw characters, Accolade deals with writer Emlyn Williams’ belief that we all have something to be ashamed of. 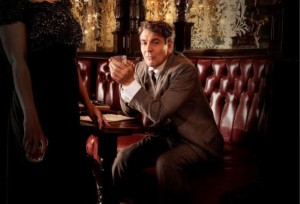 Director Blanche McIntyre took a chance in restaging this 50s play at a moment when almost nothing can shock us. But the stellar cast – including Abigail Cruttenden, Daniel Crossley, Jay Villiers, Bruce Alexander and the excellent Alexander Hanson – ensures that this Dr Jekyll and Mr Hyde-inspired story remains disturbing even today.

The audience joins this journey towards facing the truth, with constant suspense maintained until the very end of the play. Sex, lies and blackmail are our companions during this expedition, moving us closer and closer to the characters as we learn more about their demons. McIntyre evokes this feeling astutely with visual effects that suggest agony, accentuating the intensity.

This play is not overly emotional as suspense leads the way, but laughs are more than assured. This production of Accolade is captivating with the simplicity of the 50s, while homing in on contemporary topics that force the audience to think about their own dualities.

Sharp, intriguing and a little bit controversial, Accolade ends on a high. A great story translated into this fine, thrilling production.

Accolade is on at the St James Theatre until 13th December 2014, for further information or to book visit here.