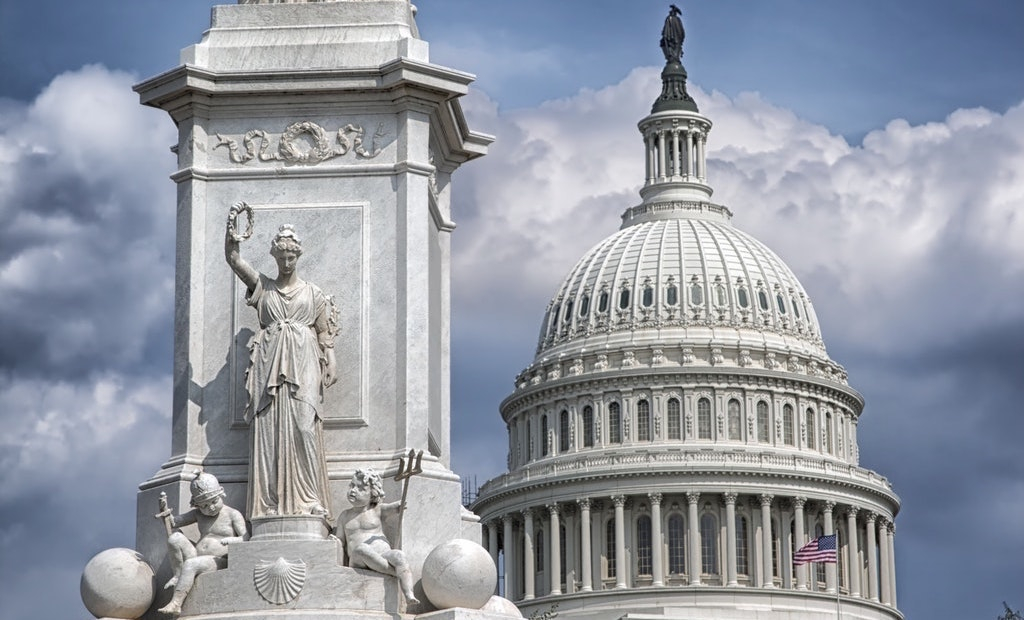 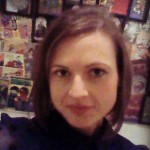 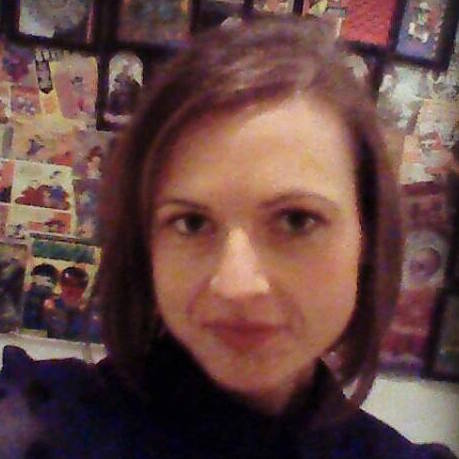 President Obama has hailed a turning point for the American people in his sixth State of the Union address delivered to a cynical Republican-controlled Congress yesterday.

Focusing on achievements in economic recovery, job creation and low unemployment figures, Obama declared that “the shadow of crisis has passed, and the State of the Union is strong”.

The president made a strong case for “middle-class economics” centred on improving the lives of middle-class Americans left behind by the recession which has plagued the US in the last year.

However, the poker-faced expressions of Republican attendees signalled the unlikely approval of the president’s ambitious economic strategy for lifting the country’s middle class.

Praising the successful end of the combat mission in Afghanistan and endorsing his policy of steering America away from further embroilment in international conflict, president Obama defended his approach for strong unilateral cooperation with other nations in the fight to “deny safe haven to terrorists who threaten America”.

Highlighting the recent declaration to restore economic and diplomatic ties between the US and Cuba, the president urged Congress to begin efforts to remove the longstanding trade embargo on Cuba.

A defiant Obama also confirmed he would veto further sanctions on Iran during what is now a critical period of negotiations for a comprehensive agreement which would prevent the development of the country’s nuclear arms.

In what was his penultimate address as president, Obama was unburdened by the backdrop of election campaigning or the economic woes that have blighted him in previous speeches, quipping: “I have no more campaigns to run… I know because I won them both.”

The president defended his six years in office from critics who have argued his policies are misguided and that he has failed on his promise, stating: “I know how tempting such cynicism may be. But I still think the cynics are wrong. I still believe that we are one people. I still believe that together, we can do great things, even when the odds are long.”

Obama continued to cling on to the hope of leaving his legacy as an agent of change, or at least attempted to do so in the face of strong Republican opposition, an opposition which has clouded most of his ambitious policies.

The president frequently alluded to his vision of America as a “strong, tight-knit family” yet underlying his every word was the inescapable reality that his latest strategy outline will once again be made near impossible by the dominant resistance sitting in front of him.