Owlle at the Sebright Arms 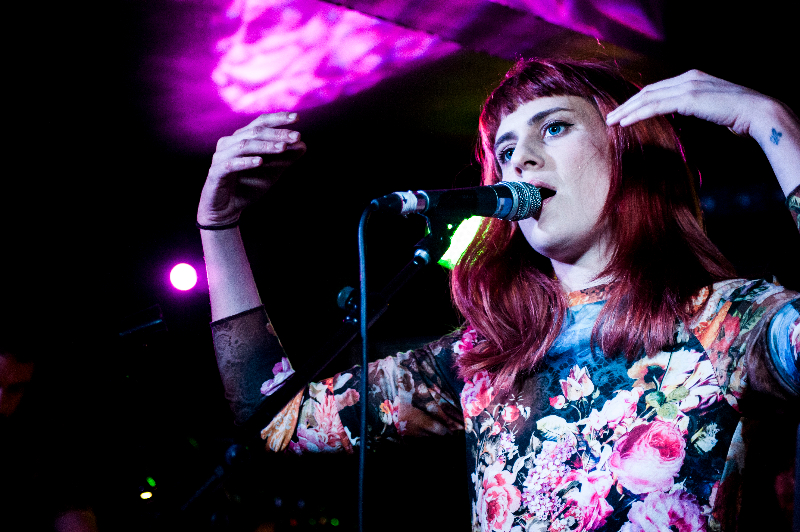 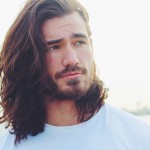 If you ever wondered what Florence and the Machine would sound like merged with Lana Del Ray, search no further. Your answer comes in the form of Owlle: a French solo artist whose red fringe and blue eyes, paired with her hauntingly silky voice, make her a difficult act to forget. Self-described as dreampop/electronic/R ‘n’ B, this Parisian act is sure to draw an eclectic crowd anywhere they go. This week, singer/songwriter France Picoulet and her accompanying band graced Bethnal Green’s Sebright Arms with an alluring and comprehensive performance. Although Owlle is, essentially, a trio for live performances, their sound is so large that it’s anthemic. To add to Owlle’s already unique and arty presentation, Picoulet is positioned between her accompanying band members with each one standing on either side facing her. This adds real presence to their cinematic show.

As their set kicked off with Fog, you could sense a foundation was being built as it slowly eased the crowd of hipsters and young alternatives into a gentle sway side-to-side. Despite a technical difficulty during the intro of second track Disorder, the audience did not hesitate to break out into dance once Owlle got into their heavily synth-based tune. The energy only grew from there and didn’t peak until Owlle played Silence about four songs into the set. After this, it was apparent that the crowd was completely won over.

After the set finished, the crowd jeered the sound guy into eventually letting Owlle play their encore Under Your Sun, which was a sombre solo effort from Picoulet, completely different from the rest of the set.

Although it was a cold January night in London, the audience left unfazed after a night of solid music and non-stop dancing.

For further information about Owlle and future events visit here. 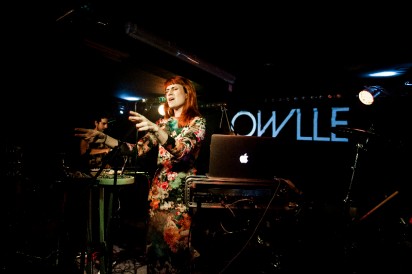 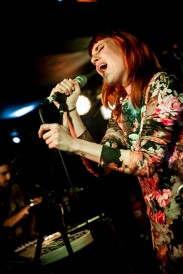 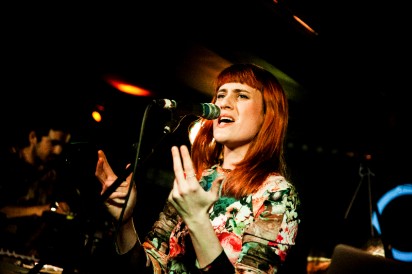 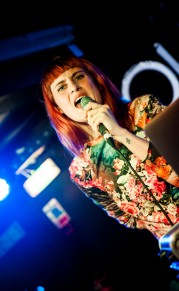 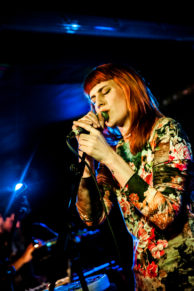 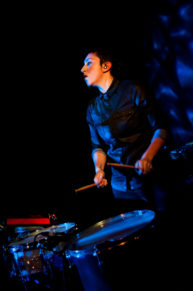 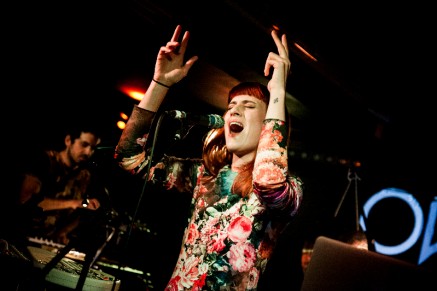 Watch the video for Creed here: