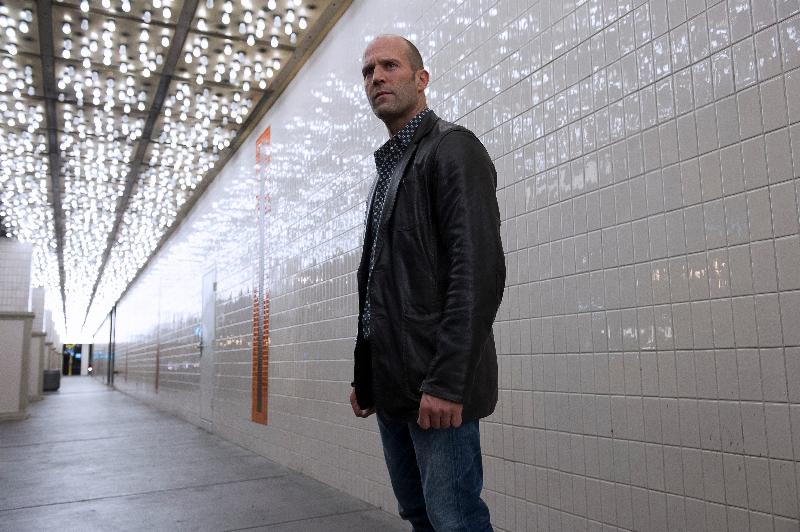 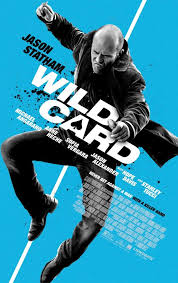 Wild Card is the second attempt by Academy Award winner William Goldman to adapt his novel Heat into a screenplay for the big screen. The first attempt, aptly titled Heat (not to be confused with the 1995 Michael Mann classic), was eminently bad. This time, however, Goldman’s effort is marginally better, but that’s largely due to director Simon West (Con Air) and his reunion with Jason Statham. 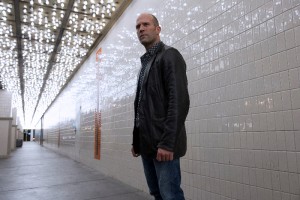 The strength of Wild Card is in its slight diversion away from the prototypal action film. Nick Wild (Jason Statham) is a mercenary-turned-compulsive-Las-Vegas-gambler, a Phillip Marlowe figure who makes a living doing odd jobs for people. When a group of gangsters beat up his friend Holly (Dominik García-Lorido), Nick becomes entangled in a revenge-horror plot. This runs parallel with a subplot in which he begrudgingly accepts a young, wealthy stranger’s request for protection. Instead of throwing the audience into action sequences at every possible moment, Wild Card is much more of a slow-burner than one would expect upon seeing Statham’s name credited.

Although there are only three fight scenes, Statham doesn’t disappoint in his use of various hand-held weapons and combos against his opponents. West is perhaps too heavy-handed in his application of slow motion, which can sometimes have the effect of a fight cut-scene from a video game. The fact that the impressive supporting cast – Sofia Vergara, Hope Davis and Stanley Tucci – only appear in cameos doesn’t lessen their impact on the audience, but indeed maintains it. Tucci is particularly memorable as Baby, a mobbed-up owner of Vegas hotels.

Wild Card has a 70s detective vibe about it that is akin to a pulp noir novel; it has been edited and shot to convey a very specific mood. The bright, shiny neon lights of a familiar Las Vegas are replaced by a seedy urban landscape. Interiors are palpably dark, while exteriors are grimy and unknown. Like hardboiled fiction, the film relies on Statham’s ability to characterise Nick’s inner torment. While it’s nice to see Statham actually act, he is far too mediocre for a role that requires anything more complex of him. The compelling supporting characters cannot divert from how uneven Wild Card is in terms of pacing. The film’s abrupt ending gives a sense that it’s missing a third act. West’s remake of the 1987 Burt Reynolds film is an improvement on the first attempt, but it’s still one that will not be remembered in years to come.