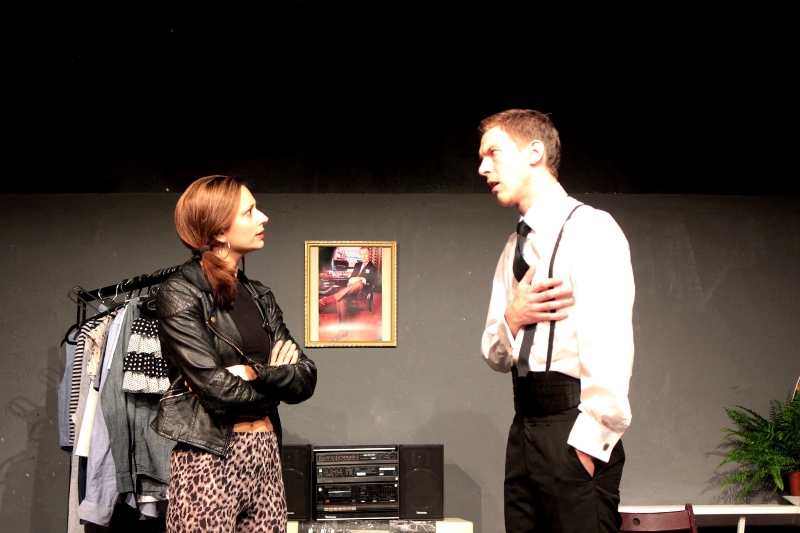 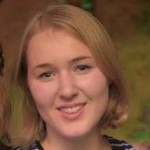 One of Shakespeare’s most formidable plays is reimagined here, bringing the tale of denied love into (sort of) modern times, by setting it in the 1980s. Unfortunately, the largely unaltered script, still full of Shakespearean “in- jokes”, is all too quickly recited by cast members, which makes keeping up a difficult task. The simple nature of the story makes it possible to follow the plot, even if one can’t quite catch how the characters are feeling about it most of the time.

Love’s Labour’s Lost is the story of a king and his three companions, who swear an oath to forsake the company of women in order to focus on study and self- improvement. All too soon, however, the Princess of France and three ladies-in-waiting arrive at court and, of course, they all fall in love with each other. As the play comes to a head and all of the characters are betrothed, the Princess of France learns her father has died and she must take up the throne, forcing all of the marriages to be postponed.

This production is set in a theatre – the Princess as the daughter of its owner. The supporting characters become workers for this theatre within a theatre, which genuinely works well. They provide comic relief in neat and believable circumstances. Nevertheless, the 1980s backstage setting for the main story feels odd and doesn’t do the production many favours. The story remains the same but we are subjected to bursts of 80s music and disappointingly half-hearted themed costumes. The cast does its best to give a good show and there are genuinely funny moments, but the actors’ over familiarity with the script truly damages the play, since many have a tendency to babble it out and leave those unfamiliar with the work in danger of being left behind.

In actual fact, possibly the best part about this production is the building in which it is held. The theatre is located upstairs in the Rosemary Branch tavern, which dates back to the Victorian era. Nowadays, it is a too-often-neglected rite of passage to drink and be merry whilst watching a play, so it truly feels like watching Shakespeare in the manner he would have both expected and approved of, which is always a pleasure – even if the production doesn’t quite hit the mark.

Love’s Labour’s Lost is on at Rosemary Branch Theatre from 19th June until 3rd July 2015, for further information or to book visit here.