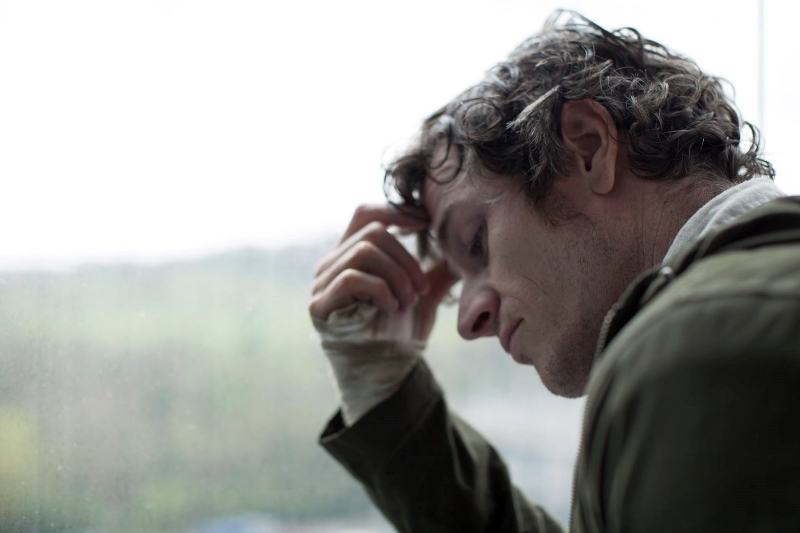 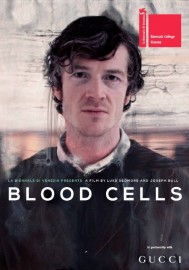 Blood Cells tells the story of Adam (Barry Ward), the son of a dairy farmer whose herds were culled as a result of mad cow disease. The film follows him as he leads an aimless existence, wandering from place to place until he gets called home at the request of his younger brother, to witness the birth of his first child. Along the way, Adam encounters ghosts from his past in the form of ex-lovers, old friends and family. Yet he himself acts as a transient, ghostly figure, drifting in and out of the lives of those he meets on the way. His carefree nature means that he is up for anything, always eager to chat, and share a drink or a story. However, even though these are not unpleasant encounters, there is always the feeling that his travels are not rooted in adventure but in a desperate need to escape from something.

While Adam is the focal point of the film, those he interacts with give fleeting glints of a deeper story that we can only infer: the teenage girl more comfortable drinking alone on the beach with a stranger than returning home; the fiery cousin who reminisces over their shared past, but is unwilling to dwell on it; the former lover that speaks of her child, whom Adam is eager to see. The characters are bold and steadfast in their declarations, yet there is always a hint of something beneath the surface, something unanswered. Barry Ward has the ability to be dark and brooding, almost menacing. Yet when he smiles it brings out a glint in his eye that suggests there is still hope beneath Adam’s torment. Though appearing briefly, the supporting cast is also strong, and able to portray complex characters within these short scenes.

This is the debut film from directing team Joseph Bull and Luke Seomore as Institute for Eyes. It is the first British film to be funded and guided by the Gucci Biennale College, and Blood Cells has a subtle creativity that makes this desire for affiliation unsurprising. It is slow-burning, demanding attention to the smallest detail on screen, the slightest change in Adam’s expression, and the jarring contrast between scenes of desecrated fields and pumping raves. Close-up shots at awkward angles serve to disorientate yet familiarise viewers, by drawing them in and enveloping them as much as the lead character, with a dizzying effect that mimics Adam’s drunken state and emotional turmoil. They bring the viewer into his world, his mind, and the quest to find peace, which may actually lie in accepting the past rather than running from it.